In Kvasiny, it is not possible to produce the Škoda Karoq in such a way as to satisfy high demand and the waiting times for the car have not been extended to months. Therefore, a line was put into operation in the Slovak factory of Volkswagen, which will help with the assembly of the model.

On Friday, October 23, the German carmaker Volkswagen started production of the compact SUV Škoda Karoq in its plant in Slovakia. The production of the new model will provide work for 500 employees. The plant helps with the assembly of the Karoq model for capacity reasons, the production volume should be in the order of tens of thousands per year.

Dealers currently have weeks to months waiting for ordered Karoqs. Karoq manufactures partly in Mladá Boleslav and in Kvasiny in the Rychnov region, where it is being built together with its sister model Seat Ateca.

However, Seat’s production is not planned in Bratislava yet. “Currently, the customer has been waiting for the ordered Ateca SUV for about two to three months,” said Filip Stoulil, head of sales, marketing and PR at the brand’s Czech representation. We also asked the Škoda Auto press department the same question regarding the exact delivery time and are waiting for an answer.

VW factory in Bratislava
The Bratislava factory currently produces nine models of various brands, of which the second model from the Czech carmaker Škoda. Another is the Citigo iV electric car, the production of which ends this year. The last orders on the line are being completed.

“I am pleased that despite the difficult period associated with the coronavirus epidemic, we were able to start production of the new model as planned,” said Oliver Grünberg, Chairman of the Board and Member of the Board for Technical Affairs at Volkswagen Slovakia. The decision was made in the autumn of last year, as there has been enormous interest in Karoq since the start of production.

The bodies for the Karoq model will continue to be manufactured in the Czech Republic, from where they will be transferred for assembly to the Bratislava plant. The chassis itself is already being built directly in Bratislava.

As a new full-hybrid, the Ford Kuga attracts with a range of up to 1,000 kilometers 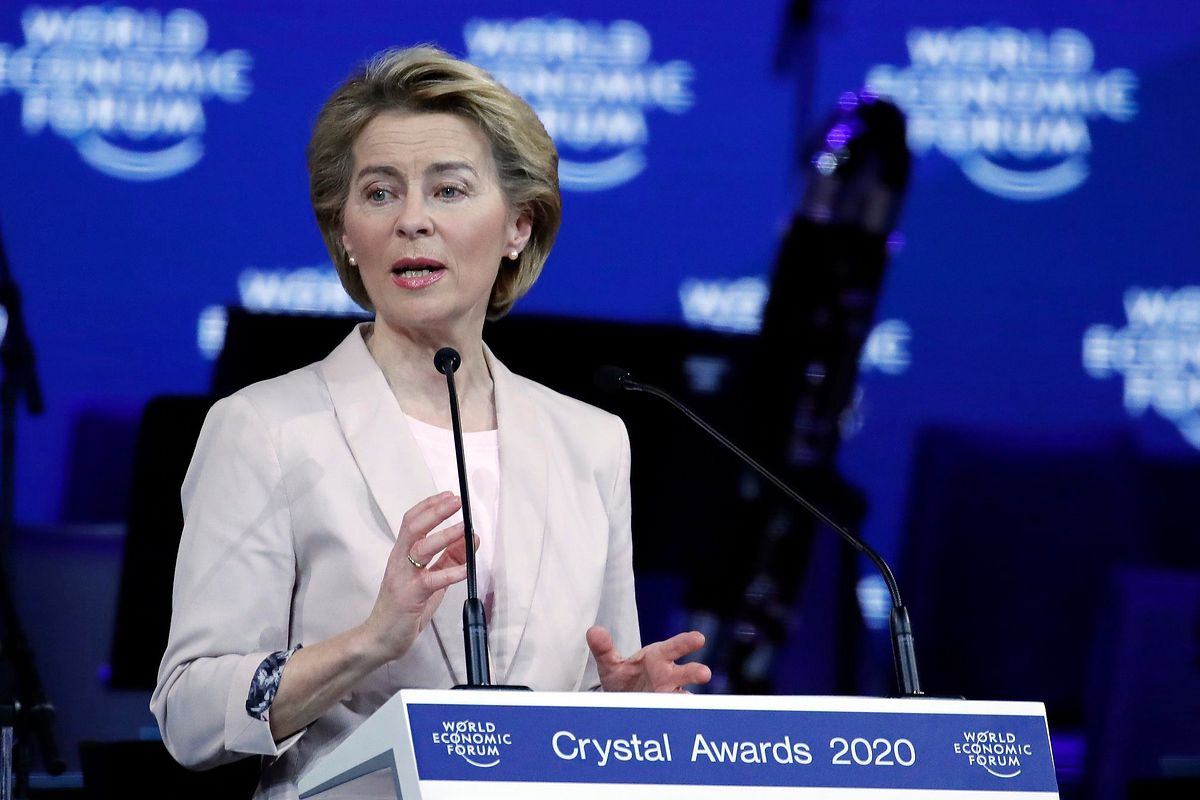 COVID-19 vaccine. The European Commission will approve a contract with Moderna for the supply of 160 million doses