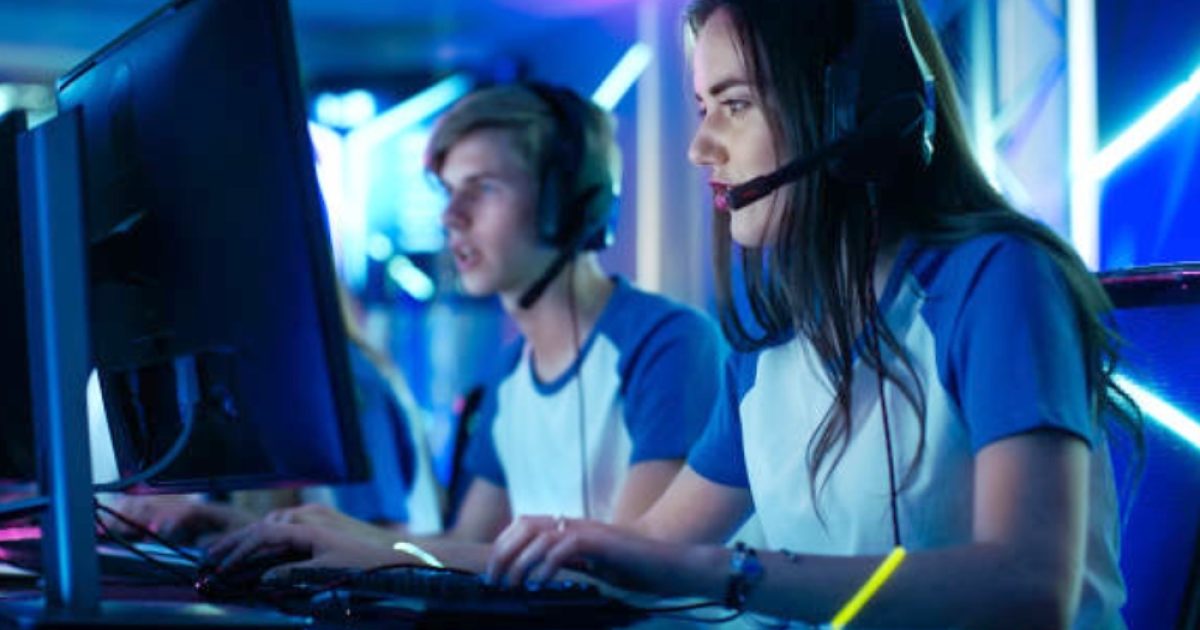 The station is expanding into our region thanks to the M7 Group, which is owned by the French group Canal +. eSportsONE will be available in the operator’s menu in English, without localization. Skylink has in the past offered its clients the eSports TV channel, which was operated by the former co-owner of Prima TV, the MTG group.

The new international thematic television eSportsONE will start broadcasting in the Czech Republic and Slovakia on Tuesday, November 3. The program will be available in the offer of the Skylink operator, as well as TV Vlaanderen and CanalDigitaal in the Benelux countries. The operator has chosen M7 Group for international expansion, which is owned by the French group Canal +. As the name of the program implies, it will be a thematic station focused on the so-called e-sport, ie live broadcasts from playing computer games, as well as international PC tournaments and more.

Viewers can look forward to, for example, broadcasts from NBA 2K, Dota 2, Starcraft 2, Warcraft 3, NBA 2K or Rocket League. The station will be available in English, without localization. “We continue our success in the field of e-sports at the international level and launch a new pioneering project with eSportsONE as a pan-European e-sports operator,” said Olaf Schröder, CEO of Sport1 Medien. The launch of the international station is a response to the success of the German television eSPORTS1.

“We are pioneers and pioneers in the growing e-sports market: At the beginning of 2019, we launched the first e-sports channel in Germany, Austria and Switzerland with the eSPORTS1 brand. It was an important milestone with which we further expanded our position as the leading media in the German-speaking e-sports community, ”added Olaf Schröder, CEO of Sport1 Medien. For Skylink, eSportONE is not the first station of this type in the offer. In the past, the operator’s clients could tune (again without localization) the eSports TV program belonging to the former co-owner of Prima TV.