The sixth world dictation in Latvian will take place only online

Evaluating the current epidemiological situation in the country, the board of the foundation “World Language” made a difficult decision not to hold a World VI dictation in Latvian in any of 11 cities in Latvia (Bauska, Cesis, Jelgava, Jekabpils, Kuldiga, Liepaja, Riga, Rezekne, Smiltene, Valmiera, Ventspils) as previously planned. This year, all those interested will be able to write a dictation online (www.raksti.org), watching a live broadcast from the Palace of Light.

Saturday, Nov. 7, 2020, at At 12.15, the world dictation in Latvian will take place simultaneously in Latvia and elsewhere in the world. The poet, publicist and translator Ilmārs Šlāpins created the text, which is about 300 words long, especially for this purpose. It will be dictated by actress and speech teacher Zane Daudina in Riga – Castle of Light. This year, as last year, the dictation will be broadcast live on the Latvian Radio 1 program “Kultūras Rondo”, where those interested will be able to record the dictation while listening to the radio to later compare their performance with the original text, informs Raimonds Grants, board member of the “World Language” foundation.

No marks will be placed, it will be possible to write a dictation, both by indicating one’s name and anonymously, because the aim of the initiative is to provide an opportunity for everyone to assess their knowledge of Latvian spelling. Those interested who have written the dictation online will be able to view the error correction in their e-mail about a month after the event. The compliance of the dictation with the Latvian language norms was checked and confirmed by Professor Andris Kalnača of the Department of Latvian and Baltic Studies, Faculty of Humanities, University of Latvia. 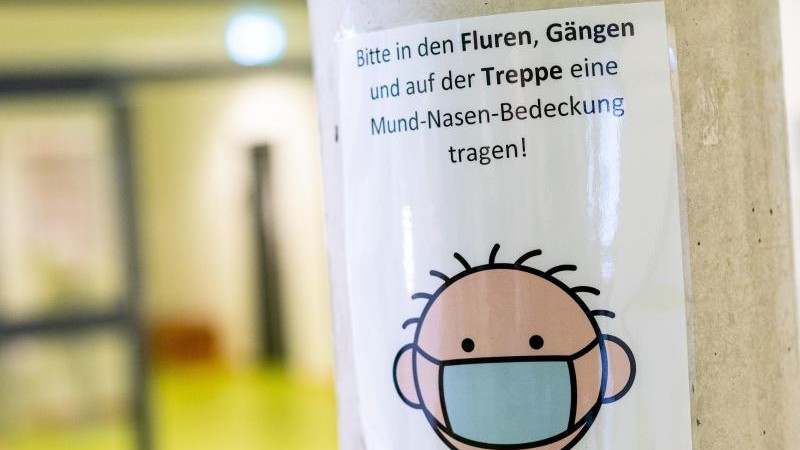 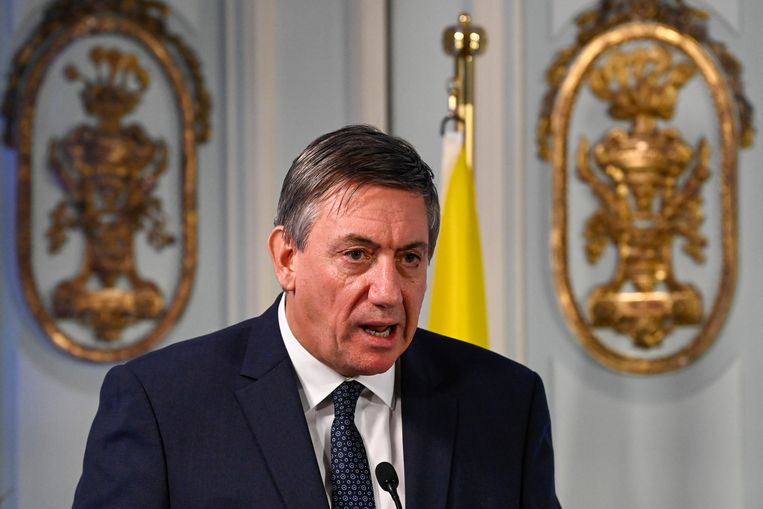 However corona became the problem of N-VA

affected by many cases of Covid-19, Castres is eliminated on the green carpet