The situation is getting more horror, these 5 European countries have ‘screamed’ the crisis 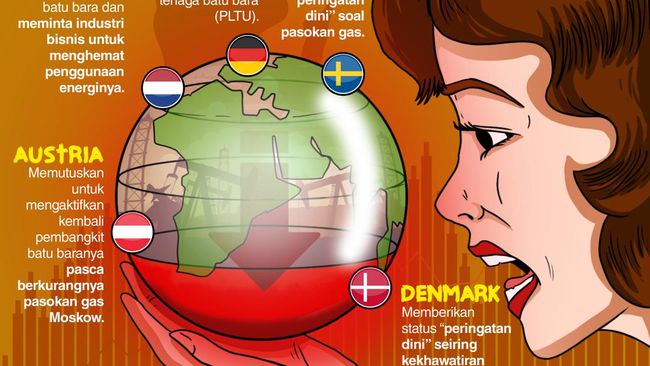 Jakarta, CNBC Indonesia – The war between Russia and Ukraine has had an impact and spread to various countries. A number of countries in Europe are currently facing an energy crisis. This was revealed by the head of the International Energy Agency (IEA) Fatih Birol to Der Spiegel, quoted by Reuters.

According to him, the country in the region is threatened by a shortage of fuel stocks in the summer of this year due to the tightening world oil market.

“When the main holiday season starts in Europe and the US, the demand for fuel will increase. Then we can see shortages: for example with diesel, gasoline or kerosene, especially in Europe,” he said.

Birol also warned that the current energy crisis is much bigger than the oil shocks of the 1970s. In addition, this time the fuel shortage has the potential to last longer.

“Back then it was only about oil. Now we have an oil crisis, a gas crisis and an electricity crisis at the same time,” he added.

Meanwhile, these concerns come amid the European Union’s drastic move to impose sanctions on Russia in the form of an oil embargo. As much as 90% of the Red Bear Country’s oil supply to the Blue Continent will be stopped.

The following is a list of countries that are in an energy crisis due to the Russo-Ukrainian war, compiled from various sources:

The Swedish Energy Agency has announced an “early warning” about the country’s gas supply. This is the first alert status for a crisis situation, followed by “warning” for higher levels and “emergency” for very high levels.

Sweden is one of the countries that relies heavily on Russian gas. On the other hand, Russia began to reduce its supply to Europe, including to Sweden.

“Sweden and Denmark have a common gas market and balance zone, in which the Danish supply situation is critical for Sweden,” the agency said in a statement.

“Therefore the Swedish Energy Agency has decided to reflect Denmark’s decision on a crisis level.”

Germany plans to power a coal-fired power plant (PLTU). This is due to the deteriorating gas market situation due to restrictions on Russian gas supplies.

Economy Secretary Robert Habeck warned that the situation would be “very tight in the winter”. Moreover, if the country does not take precautions to stem the supply shortage.

Accordingly, the country will compensate for the reduction in Russia’s gas supply by increasing coal burning. Whereas previously Germany was committed to “throw away” the most carbon-intensive fossil fuel.

“It’s sad, but it’s almost necessary in this situation to reduce gas consumption. We must and we will do everything we can to save as much gas as possible in the summer and fall,” Habeck said. 2022).

“The gas storage tank must be full in winter. That is the main priority,” he added.

The Netherlands admits the cuts made by Russia are very worrying even though the country only imports 15% of its gas supply from Moscow.

“I want to emphasize that at the moment there is no acute gas shortage. However, more countries are now being squeezed (by Russia). That worries us,” Dutch climate and energy minister Rob Jetten told reporters in The Hague.

“The authorities will work with the Verbund group, the country’s main electricity supplier, to get the station in the southern city of Mellach back to work,” the country’s Chancellor’s office said.

Denmark’s energy agency has now issued an “early warning” status as gas supply concerns remain due to uncertainty over energy imports from Russia due to the war with Ukraine. For information, the European Union (EU) provides three levels of warning of a crisis, starting with “early warning”, then “alert”, and the highest “emergency”.

“This is a serious situation that we are facing and is exacerbated by reduced supply,” said Deputy Director of the Danish Energy Agency, Martin Hansen, when announcing the warning on Monday, quoted by AFP.

The announcement came after Danish energy company Orsted announced deliveries of Russian gas to the Scandinavian country would be suspended from June 1. Orsted has refused to settle payments in rubles, the “weapon” of President Vladimir Putin’s government on western countries that have sanctioned him for the attack on Ukraine.

Russia itself is one of the main sources of Denmark’s gas imports. Gas represents 18% of the energy consumed by citizens each year in Denmark. Denmark’s domestic production actually accounts for 3/4 of gas consumption. Meanwhile, currently, Denmark’s gas stock is around 75%. 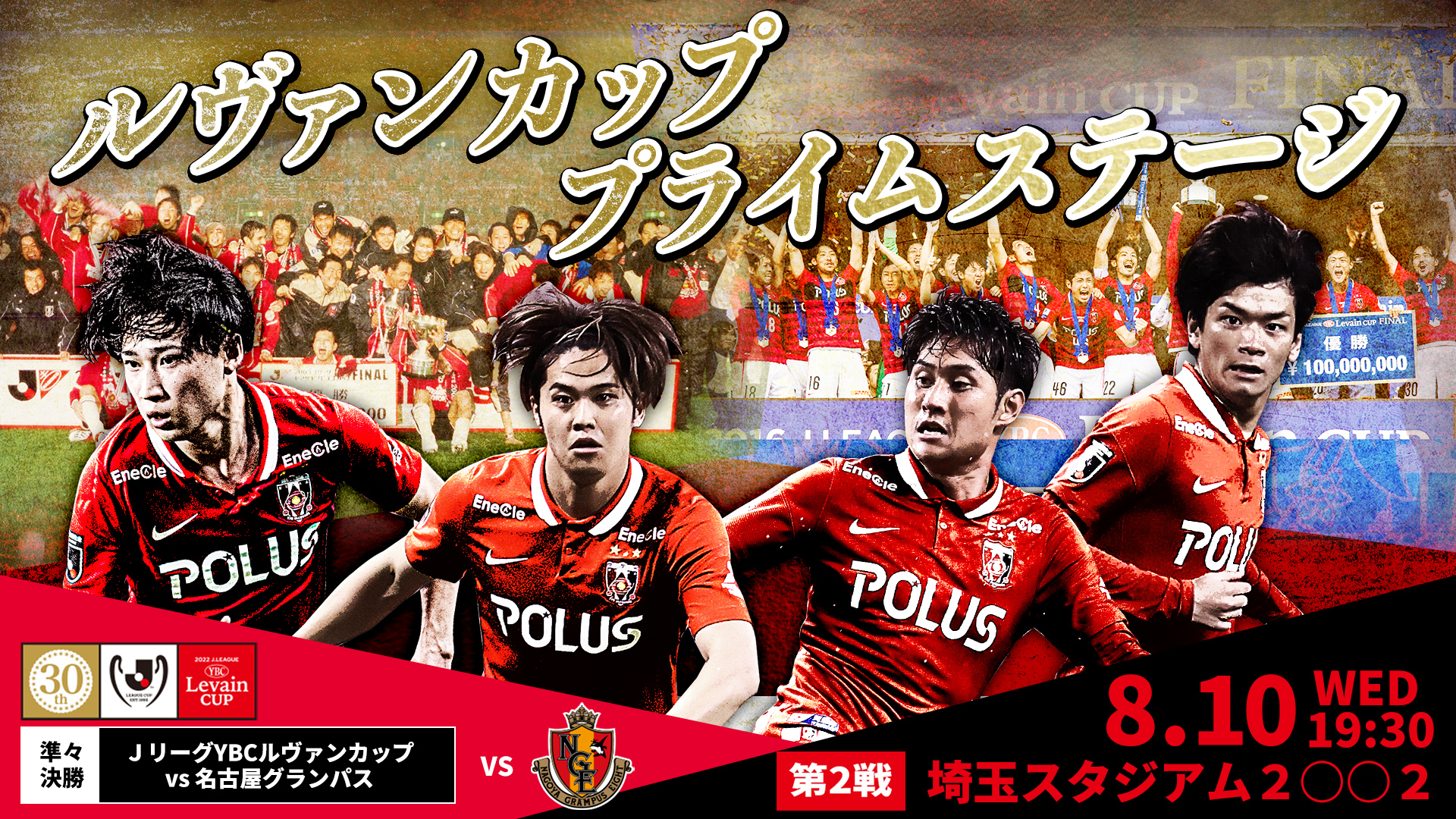 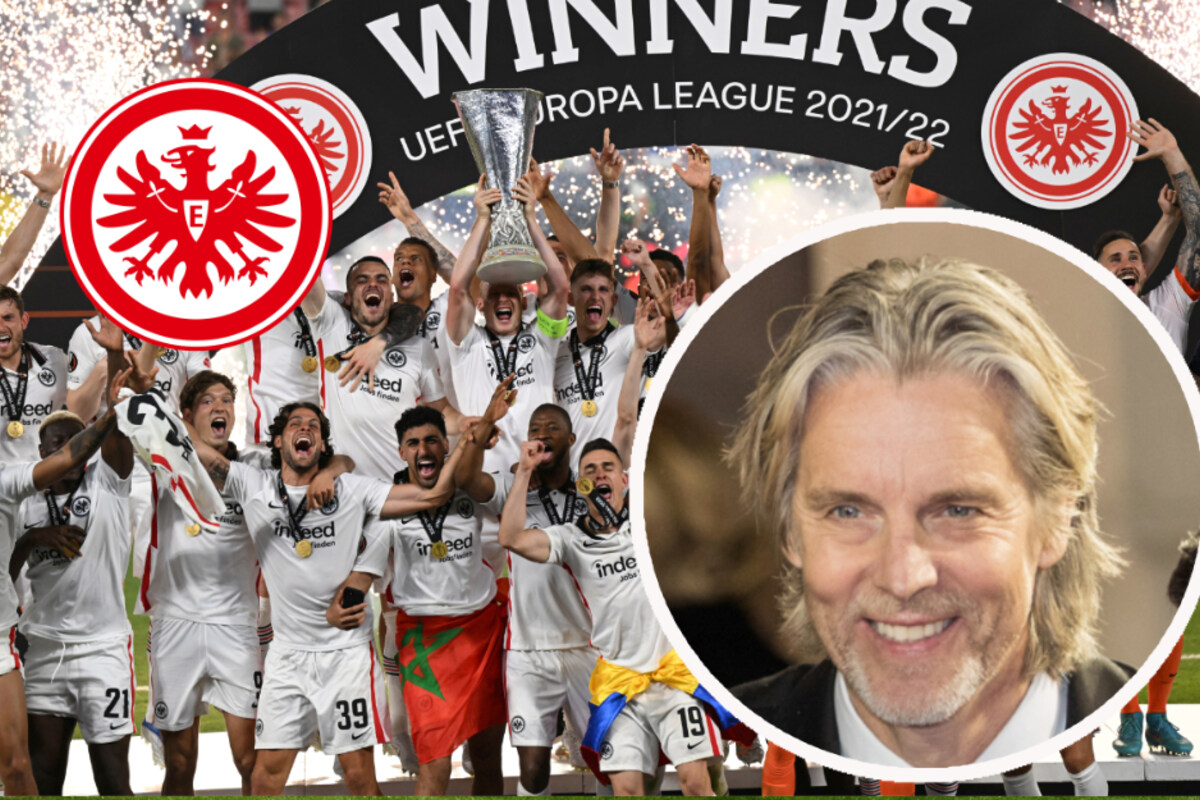 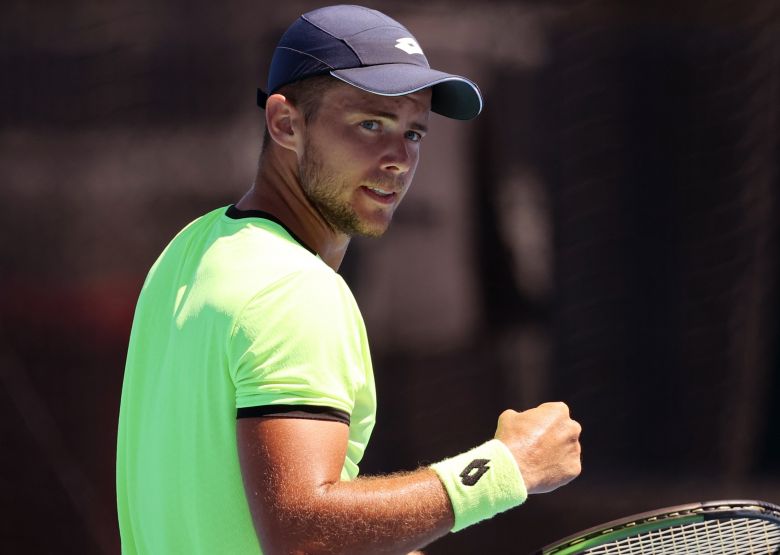 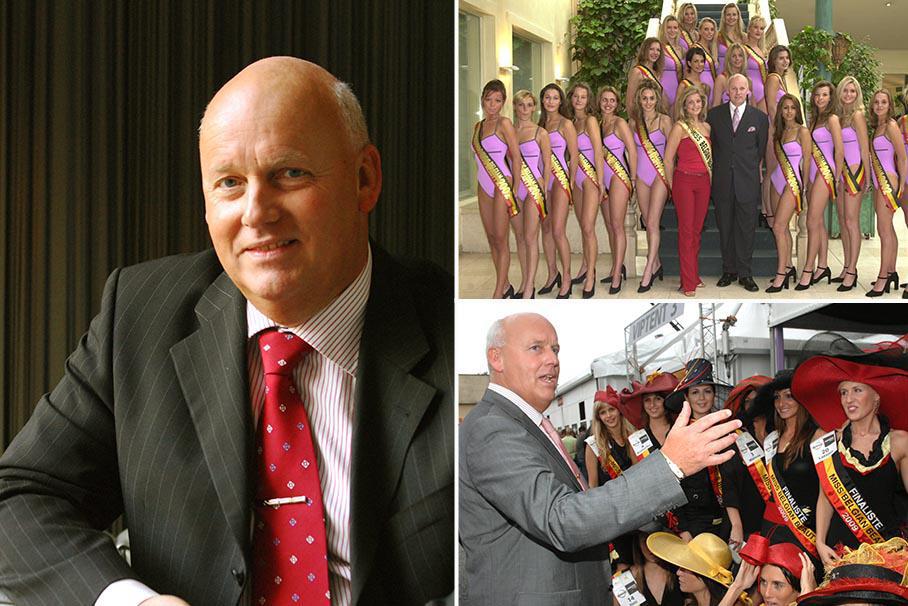