the singer publishes a first photo with her son 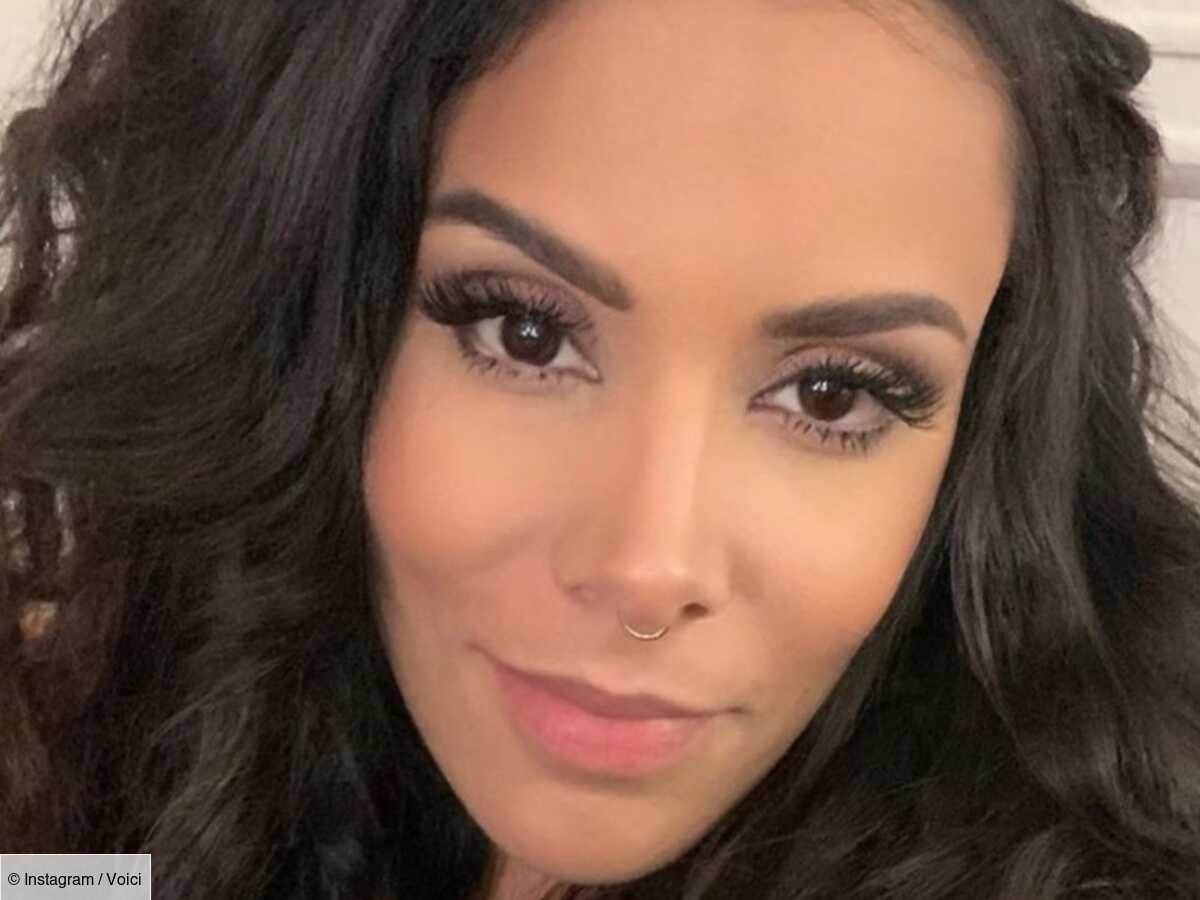 Teenager punished by his father, kills 5 members of his family

A 17-year-old boy, living in Indianapolis, is accused of killing five members of his family Sunday morning after arguing with his father. The victims were between 13 and 42 years old, including a pregnant woman. As the killer was a minor, the authorities did not reveal his identity or his family link with each of the victims.

New York bans the marketing of foie gras from 2022