A grandiose multi-day concert program is expected next week at Dzintari Concert Hall. The seventh “Jurmala Festival” will start there with a dazzling stadium of local musicians, says TV3 Ziņas.

This year, Dzintari Concert Hall celebrates an important anniversary – 85 years since its opening. In honor of this event, the concert hall invites listeners to the traditional Jurmala festival.

In four days, the audience will be delighted by five concerts with outstanding domestic artists, many of whom are more often seen abroad in the spotlight, so their performance on the stage of the historic Dzintari Concert Hall is always a special event.

“Just like last year, we will be delighted by many world-famous artists for a whole week. And what makes me very, very happy is this series of artists who will play at the Jurmala Festival, they are all ours, ”says Guntars Ķirsons, the director of Dzintari Concert Hall.

The anniversary celebrations of the festival and concert hall will open on the new week of July 27 with the program of the composer Raimonds Pauls and a glorious parade of the most outstanding Latvian pop musicians. The concert, entitled “The Fourth Wave”, will be dedicated to the 85th anniversary of the concert hall’s peer, Maestro.

It will be the purest improvisation, its songs have all been heard many times, but we will try to present them with such a light smile. Because there will be nothing serious here. Also the name “Fourth Wave” itself, because now all sorts of unpleasant things and diseases are associated with those waves. One even called me, or “Novaya Volna”. No, let’s just smile and thank God we are alive. So goodbye, ”invites Maestro Raimonds Pauls to the meeting.

The world-famous tenor and honorary artist of the festival Alexander Antonenko has also prepared a special concert program. Together with the Frankfurt Opera soloist Zandas Švēde and the symphony orchestra, listeners will be able to enjoy Gustav Mahler’s outstanding composition “Song of the Earth”.

“I am glad that the Latvian audience will hear this piece, because it is such an interesting, so beautiful language. He is also lucky in these circumstances that he has managed to work with the Latvian National Symphony Orchestra, ”says Antonenko.

On July 30, at At 7.00 in the morning, listeners will be greeted by a free concert of organist Iveta Apkalna’s sunrise on the sunny Dzintari beach. Meanwhile, virtuoso accordionist Ksenia Sidorova invites you to a solo concert in the concert hall in the evening. The festival will end on July 31, when the grandiose “Born in Latvia” concert will take place, which will bring together Latvian-born and internationally acclaimed musicians.

All concerts of Jurmala Festival in Dzintari Concert Hall can be attended only with a valid vaccination or Covid-19 disease certificate. The rules also apply to children. 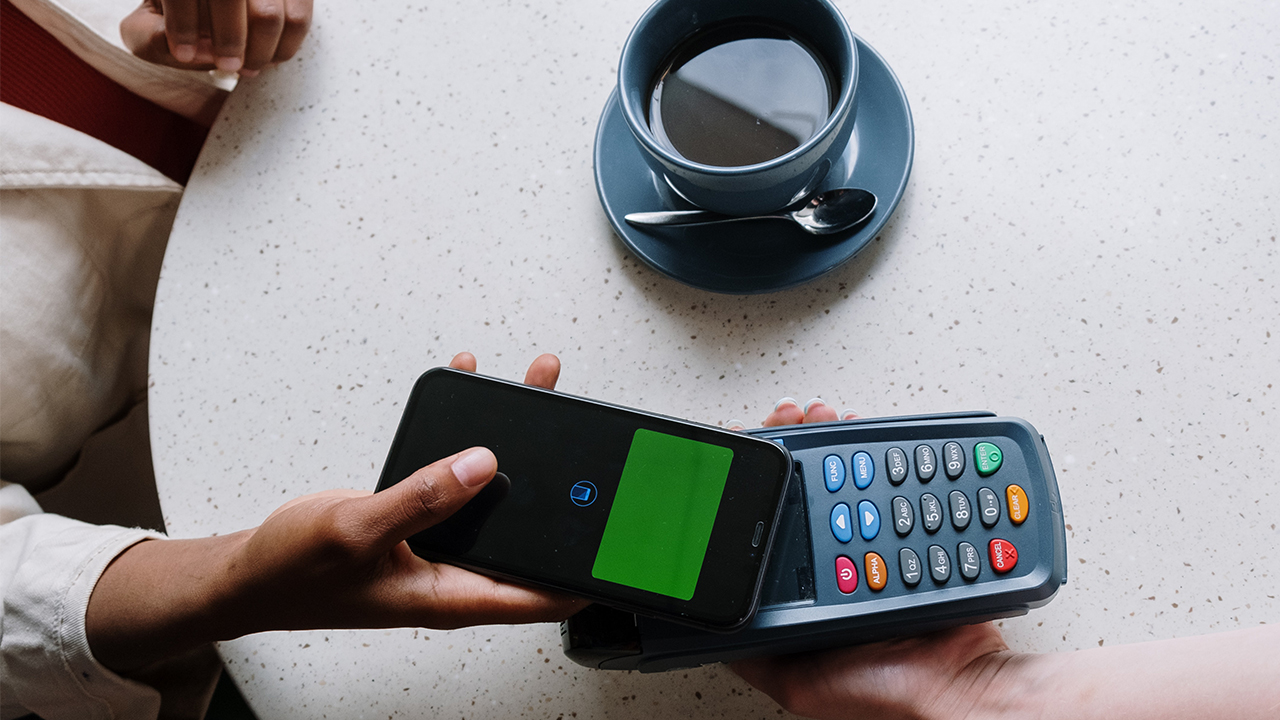 If you have a credit card from these banks, you can now use Apple Pay 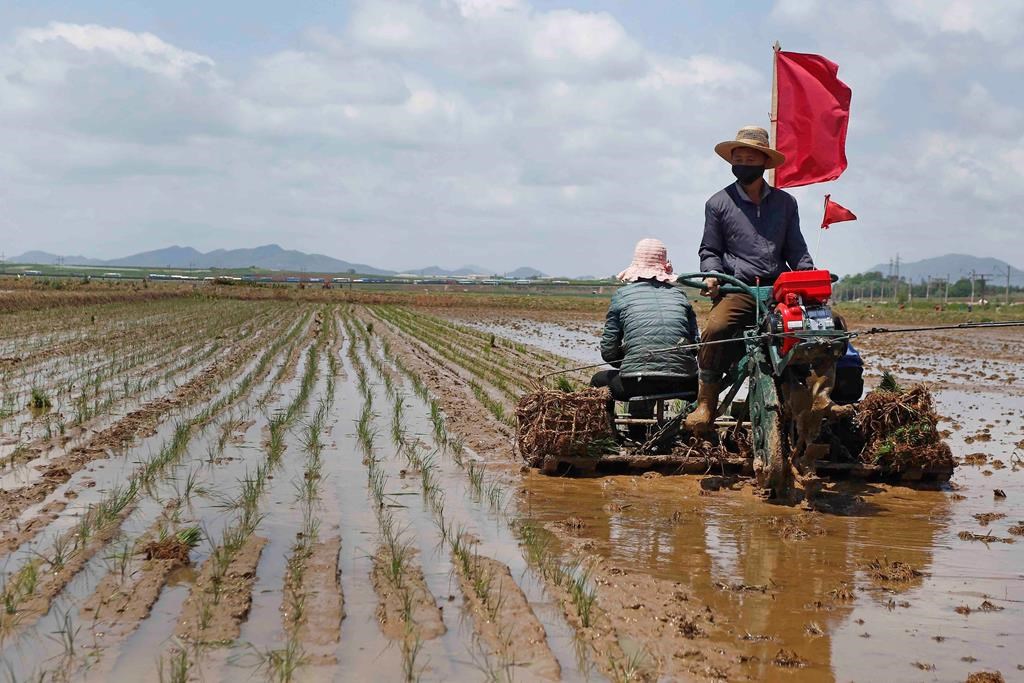 I thought I would have lost to Novak Djokovic