The Secret of ‘Rocket’?…Marvel’s ‘Guardians of the Galaxy 3’ Confirmed to Release in May Next Year 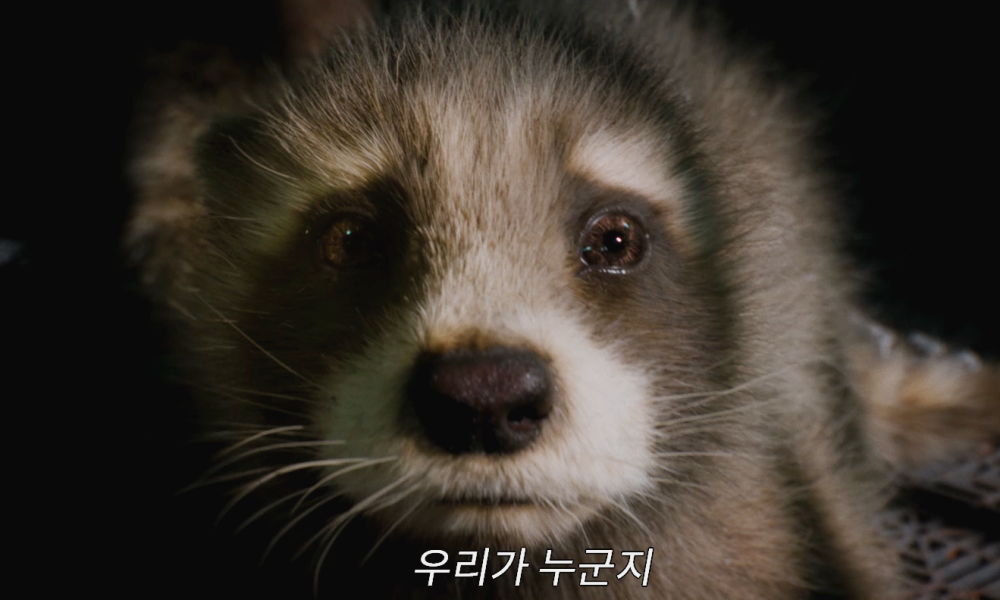 Marvel’s delightful corps of heroes ‘Guardians of the Galaxy’, which has earned a total of $1.637 billion in the series, is seeking audiences in May 2023 with its third story.

The Walt Disney Company Korea confirmed the release of “Guardians of the Galaxy: Volume 3” in May next year, and released a teaser poster and teaser trailer on the 2nd.

The “Guardians of the Galaxy” series not only broadened the stage for the galaxy for the first time in a Marvel film, but also brought the appearance of “Thanos”, one of the most powerful villains in Marvel history, and “Avengers: Infinity “. War’ and ‘Avengers: Endgame’ work which has completed a huge stream that continues, is receiving enthusiastic support from movie fans.

In the teaser poster released that day, Gao Gal members gathering on the wing of a spaceship attracts attention. The sight of them gathering and looking at the same place against the backdrop of the setting sun creates a sense of grandeur and emotion. In particular, the appearance of Gamora and Cosmo, the ‘space dog’, sacrificed in ‘Avengers: Infinity War’, amplifies the curiosity about what kind of story will unfold in this work.

A teaser trailer has also been released. In the teaser trailer, which began with the line “It’s been a while, but no matter what situation arises, there must be guardians in space”, Peter Quill, Nebula, Mentis, Drax and Groot were all welcomed in turn .

Landing on a new planet inhabited by creatures with unique animal features, they saluted, “We’re not here to fight,” as if to convey a message of peace, but soon Drax’s unintentionally rough behavior caused a stir. the charm was visualized as he lifted it.

Here, Rocket’s sad expression recalling himself as a child as a test subject and his telling line, “I’ll never run away, Peter,” continue, and through this work, Rocket’s true story, which was never revealed before , foreshadowing will be explained

The appearance of the five members wearing colorful clothes and diving into a larger universe, the reappearance of Gamora that everyone has lost, and the appearance of new characters who will expand Marvel’s worldview in the future, this work is even more spectacular . to show a story that has become grander.

‘Guardians of the Galaxy: Volume 3’ is directed by James Gunn, who completed the box office success of the GaoGal series, and is causing a warm response from movie fans around the world. Director James Gunn’s unique witty humor, humanity-filled sensibility, and original directing style are also expected to shine through in this work.

Here, Chris Pratt as “Star-Lord”, a one-of-a-kind hero who captivated audiences with his four-dimensional appeal unique to the Marvel Universe, and Zoe Saldana as “Gamora”, as well as Dave Bautista as ” Drax”, “Yes”. Leading actors who have formed an explosive chemistry, such as Karen Gillan (“Beula”), Pom Klementieff (“Mantis”), Vin Diesel (“Groot”) and Bradley Cooper (“Rocket”) will come together to once again create a new wave. Actor Will Porter, who has displayed impressive performances in the series ‘Maze Runner’, ‘Detroit’ and ‘Midsommar’, will join this work to lead a more unpredictable development.

Marvel’s delightful corps of galactic heroes “Guardians of the Galaxy: Volume 3” is expected to be released in May 2023.