The canonization of the Czech Přemyslid princess, nun and important figure of social life in 1989 was associated with revolutionary changes at the end of 1989. During the canonization in Rome, priest Tomáš Halík recalled an old legend that “when St. Agnes is canonized, she will finally be well in Bohemia. “. She was canonized on November 12, 1989 by Pope John Paul II, on the eve of the Velvet Revolution in Czechoslovakia. Last year, a thank-you pilgrimage took place to mark the 30th anniversary of this event.

František Reichel was born on January 27, 1938 in Prague into a Catholic and anti-communist family, which caused him problems during his studies. In the end, however, he was able to graduate from the Veterinary Faculty of the University of Applied Sciences in Brno. After graduation, he enlisted in the war, where, on the initiative of protecting an Adventist who refused to work on Saturday, he signed a collaboration with counterintelligence, according to Reichel’s medallion, the Memory of the Nation association.

Specialist in the field of veterinary pharmaceuticals

From the end of the 1960s he worked as a scientist in the field of veterinary pharmaceuticals at the research center SPOFA (United Pharmaceutical Plants), since 1973 he was employed at the Research Institute for Biofactors and Veterinary Drugs in Jílové near Prague, where he headed the department of clinical research and scientific information. He also graduated from the University of Economics in Prague. Since 1989 he has been the director of the Research Institute for Biofactors and Veterinary Medicines.

In 1970 he joined the Czechoslovak People’s Party and in 1974 he became a member of its Central Committee. At that time he also organized various activities for Catholic communities. In the 1980s, he co-organized the Cyril and Methodius pilgrimages to Velehrad and worked closely with Cardinal František Tomášek.

From the spring of 1989 he prepared a pilgrimage to Rome for the canonization of St. Agnes. At the end of November 1989, he accepted an offer to become a minister without portfolio for the People’s Party in the first government of Marián Čalfa, and then in his second government he held the position of Minister for Science and Technology. In April 1990, he left the government due to lustrations and became involved in the issue of church restitution. He also worked in communal politics.

At peak power demand due to heat waves and cold waves, solar power contribution is in the range of 0%

Four years later, the barriers that surrounded the Trump Tower in New York are over

Insurance scams: a Lodévois couple sued for € 59,530 in false invoices

Munich: Landlords set Corona signs in front of the State Chancellery – gastronomy is burying itself

Bethesda also removes its games from the streaming service 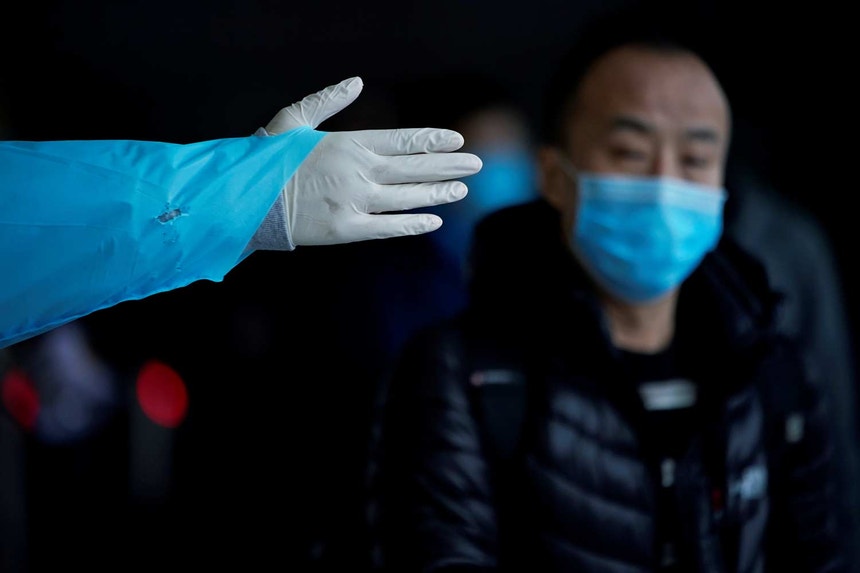 Julie Walters reveals she was diagnosed with bowel cancer

Police ends illegal party with about 100 people in Weert | Inland

A couple is shot to death in the center of CdMx; “they attacked them directly”, says the SSC