the review accepts the appeal of the prosecutor

The building in via Gioacchino Ventura where the “Virgin” gym is located was to remain under seizure, exactly as the investigating judge had initially established on 30 September last. This was decided by the review court, but the seals will be triggered again only if the decision becomes final. The facility, frequented by hundreds of Palermitans, is however closed due to restrictions against Coronavirus.

The gymnasium was seized at the end of September at the disposal of the investigating judge Fabio Pilato. The same judge, however, on 12 November then accepted the arguments of the lawyer Sergio Monaco, who assists Basile, and ordered the release from seizure. A decision that, as the Review has now decided, would have been wrong. The reasons for the provision are not yet known.

According to the prosecution, during the renovation of the building in which the “Virgin” is located, an entire floor of over 600 square meters was unlawfully built, in violation of anti-seismic regulations, with a consequent risk of collapse. A hypothesis that first passed and then, with the defensive consultations, had failed. The investigating judge with the clearance measure had however reiterated that a building permit and the payment to the Municipality of charges for about 60 thousand euros would have been necessary to carry out those works, which instead would not have occurred regularly.

In addition to Basile, who is also the client of the works, the manager of the one-stop shop for productive activities of Palazzo delle Aquile, Giuseppe Monteleone (already on trial for alleged bribes to private building), two municipal employees who had instructed the practice for the renovation of the building, Antonino Zanca and Sergio Marinaro, the designer and project manager, Antonino La Duca and Tommaso Castagna, who carried out them.

the review accepts the appeal of the prosecutor

“The wallpaper is… ”Son Heung-min, who took out his cell phone at the club request, revealed his private life

Borussia Dortmund plays to zero and wins against Eintracht Frankfurt

The wife of the doctor of Kafr El-Sheikh, who lost his eyesight: “He would ask me, will I get a need? 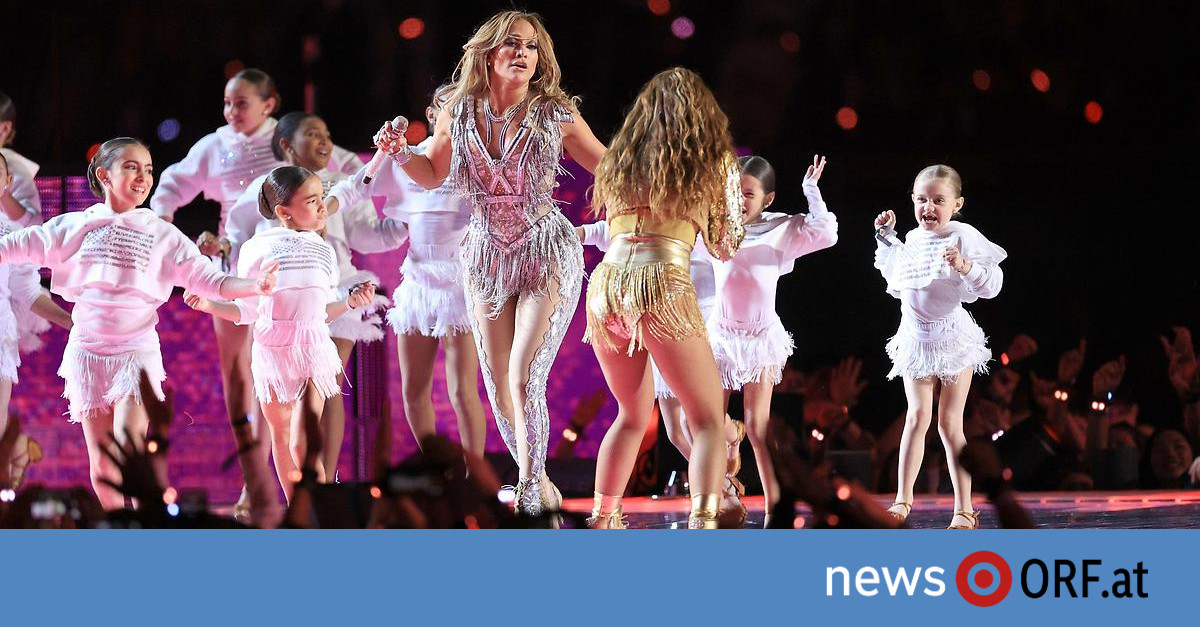 Shakira and JLo: Politics with Pop and Popo

Dugarry shocks on Messi and Barcelona: «Griezmann cannot be afraid of an autistic vehicle»

Primera División: Fraud scandal in Spanish football – everyone is talking