The Republicans snatched the majority in the House of Representatives in the US elections, and Pelosi relinquished the leadership of the Democrats

Republicans have managed to grab a narrow majority in the US House of Representatives, which guarantees them opposition to President Joe Biden’s work program, while House Speaker Nancy Pelosi announced – Thursday evening – that she will not run for any office leadership at the next Congress, according to Al-Jazeera.

The narrow majority of Republicans in the House of Representatives will be much smaller than the party hoped, and Republicans also failed to secure a majority in the Senate after a disappointing performance in the Nov. 8 midterm elections.

NBC and CNN predicted that Republicans would win no less than 218 seats in the 435-member House of Representatives, which is the number needed to reach a majority.

This comes a week after millions of Americans headed to the polls to cast their votes in midterm elections, which usually send a message of rejection to the party that controls the White House.

President Joe Biden has expressed his willingness to work with House Republicans to achieve results for working American families.

And after McCarthy obtained the majority of Republicans in a secret ballot of his party’s deputies last Tuesday, he is in a privileged position to be elected Speaker of the House of Representatives, replacing Democrat Nancy Pelosi.

In light of high inflation rates and Biden’s plummeting popularity, Republicans hoped to see a “red wave” sweep across America, to take control of both houses to derail Biden’s legislative plans.

Instead, Democrats rushed to the polls motivated by issues they see as critical, such as the Supreme Court’s decision to overturn laws permitting abortion and fears that Trump-backed extremist candidates will reject the results of the presidential election. 2020.

The Biden party managed to wrest a major Senate seat in Pennsylvania from the Republicans, as well as retaining two more seats in the states of Arizona and Nevada, which gave it an impenetrable majority of 50 seats, as well as the casting vote of Vice President Kamala Harris.

For her part, the Speaker of the House of Representatives, Democrat Nancy Pelosi, announced Thursday her intention to relinquish the leadership of the Democrats in the next House resulting from the last election.

Pelosi, 82, remains the first female speaker of the House of Representatives, and her decision to step down from the Democratic leadership marks a watershed moment for the party as it prepares to elect its new top leaders the week after Thanksgiving.

Pelosi said – in a speech to the House of Representatives – that she will not seek a leadership position for Democrats, but will remain a member of Congress.

“For me, the time has come for a new generation to lead the democratic bloc, for which I have great respect, and I am grateful that so many are ready to take on this enormous responsibility,” she added.

US President Joe Biden praised Pelosi, underlining – in a statement – that she protected our democracy from the violent and bloody rebellion of January 6, underlining that she is the most important Speaker of the House of Representatives in the history of the United States. 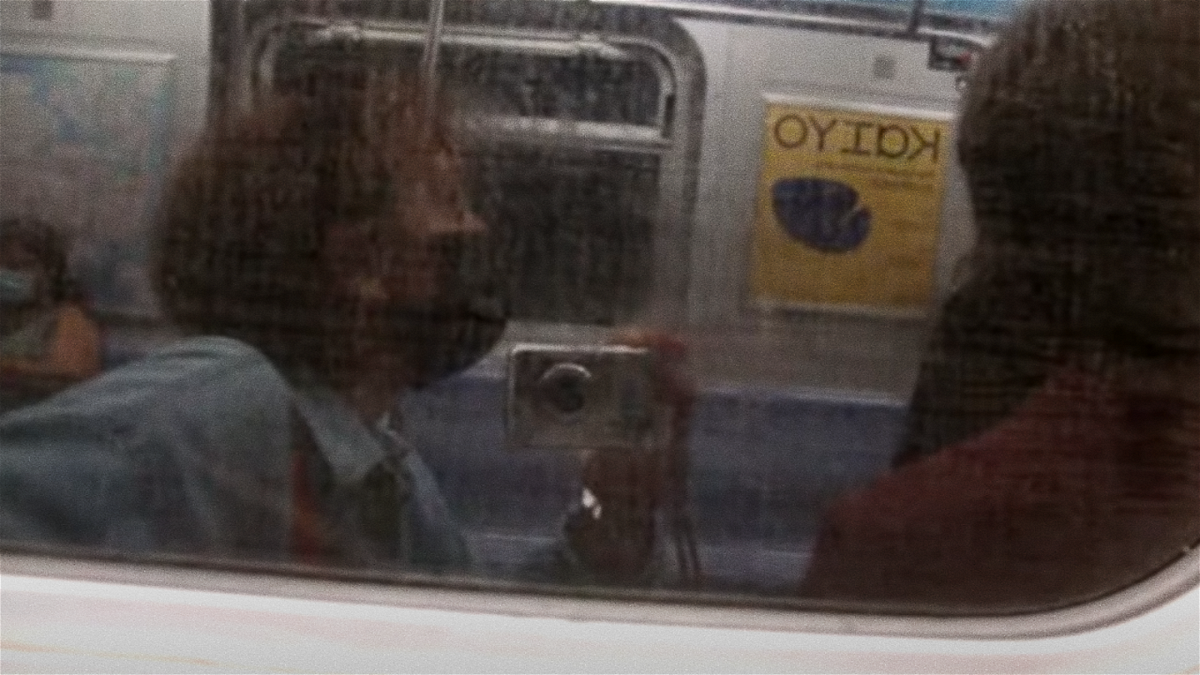 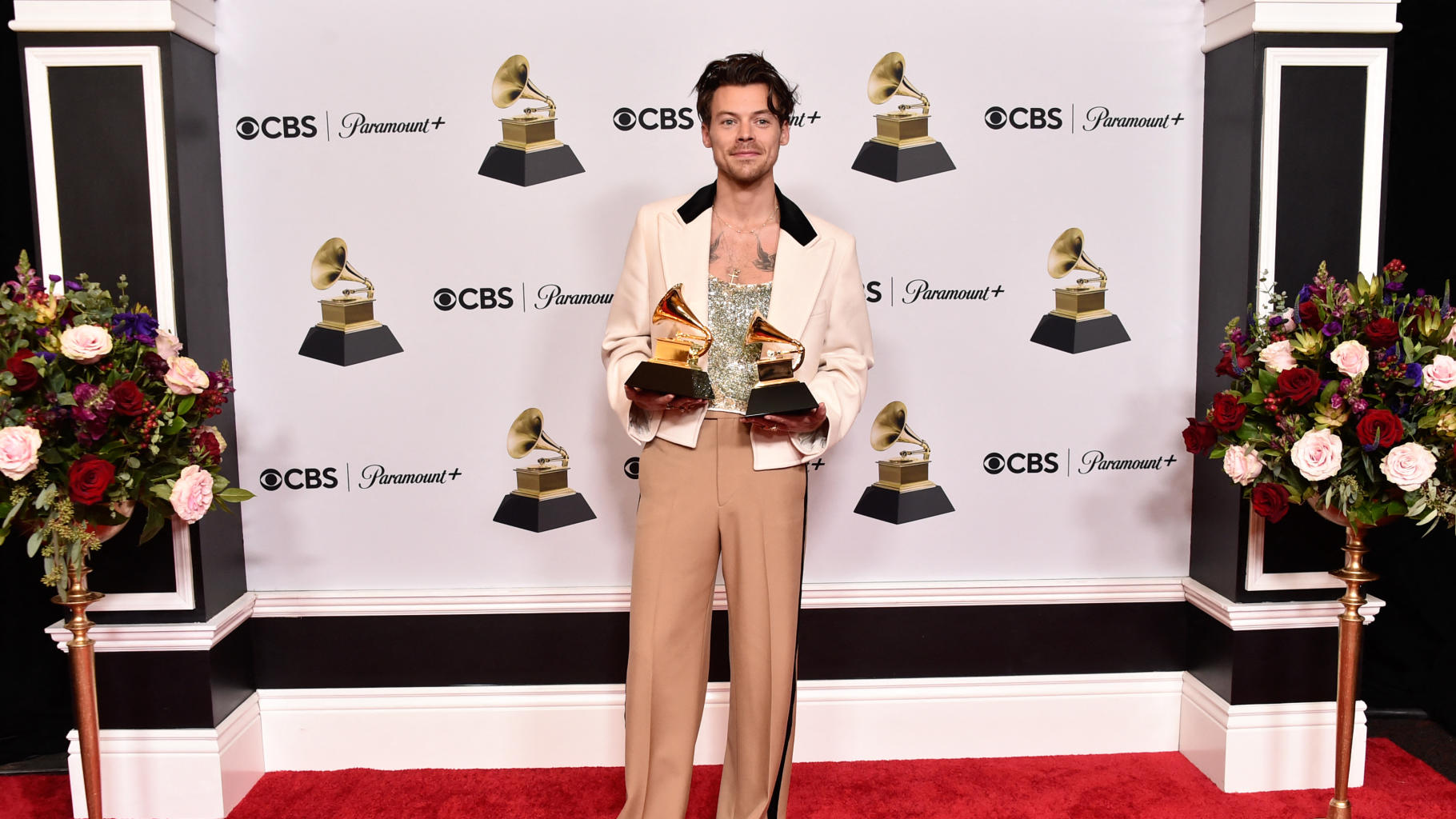 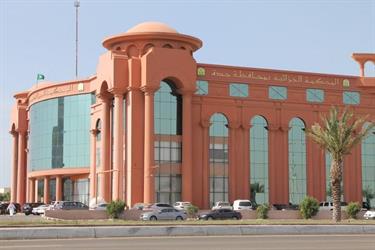 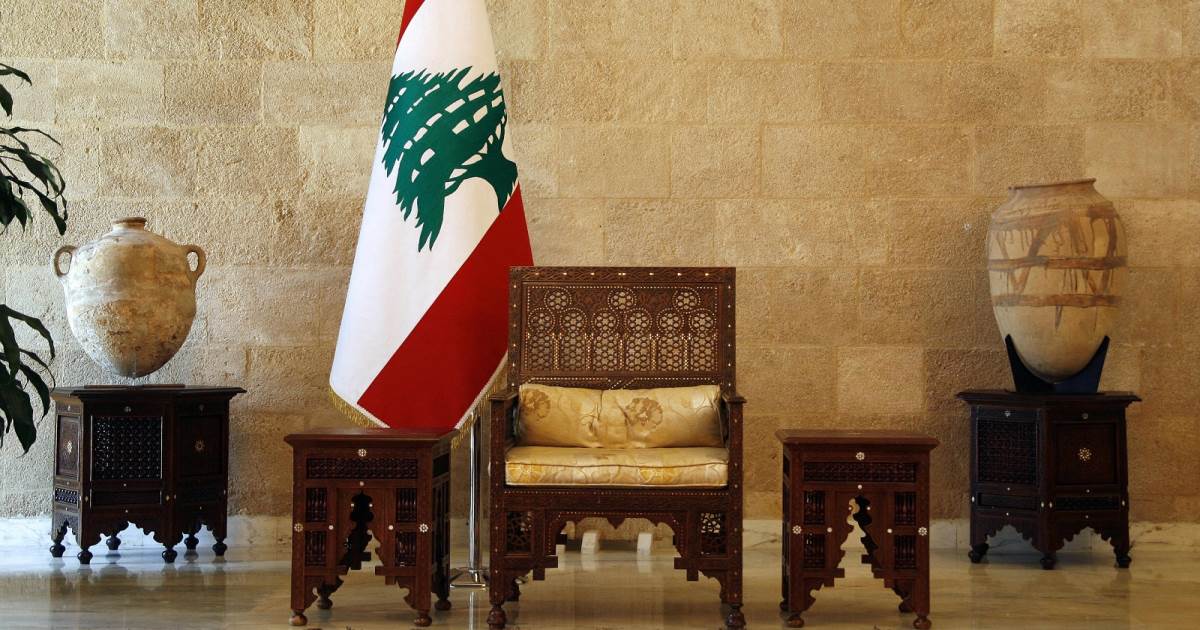 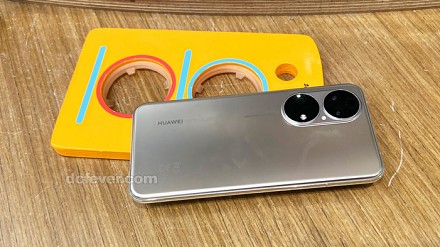 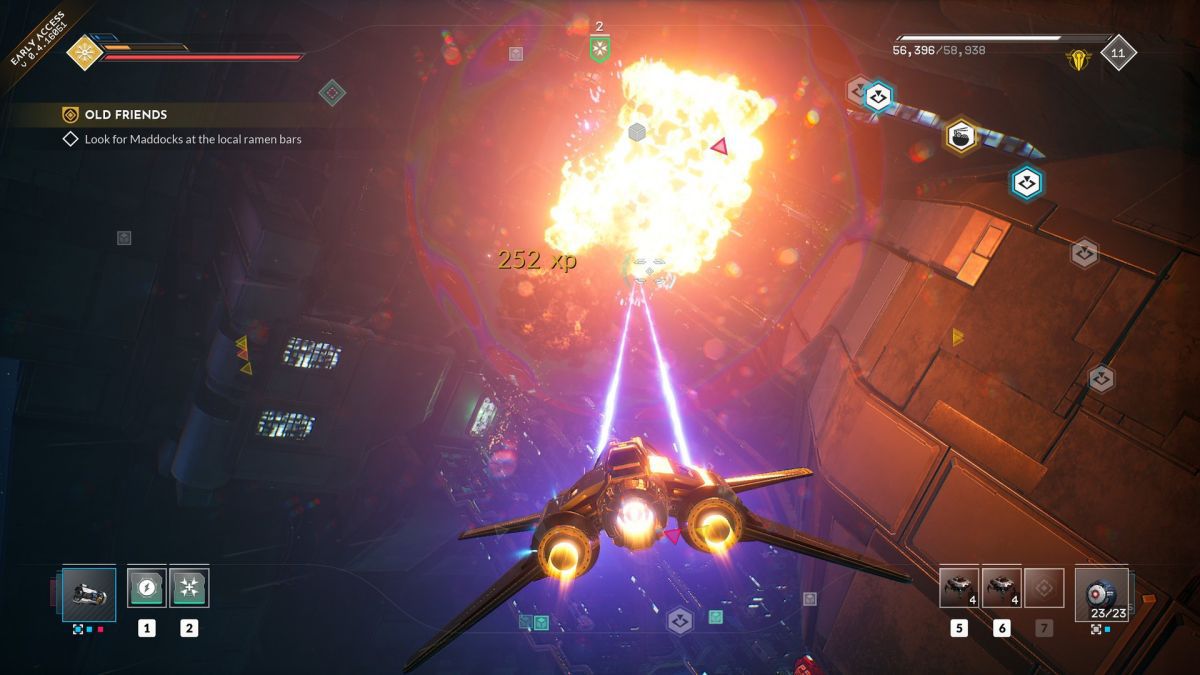 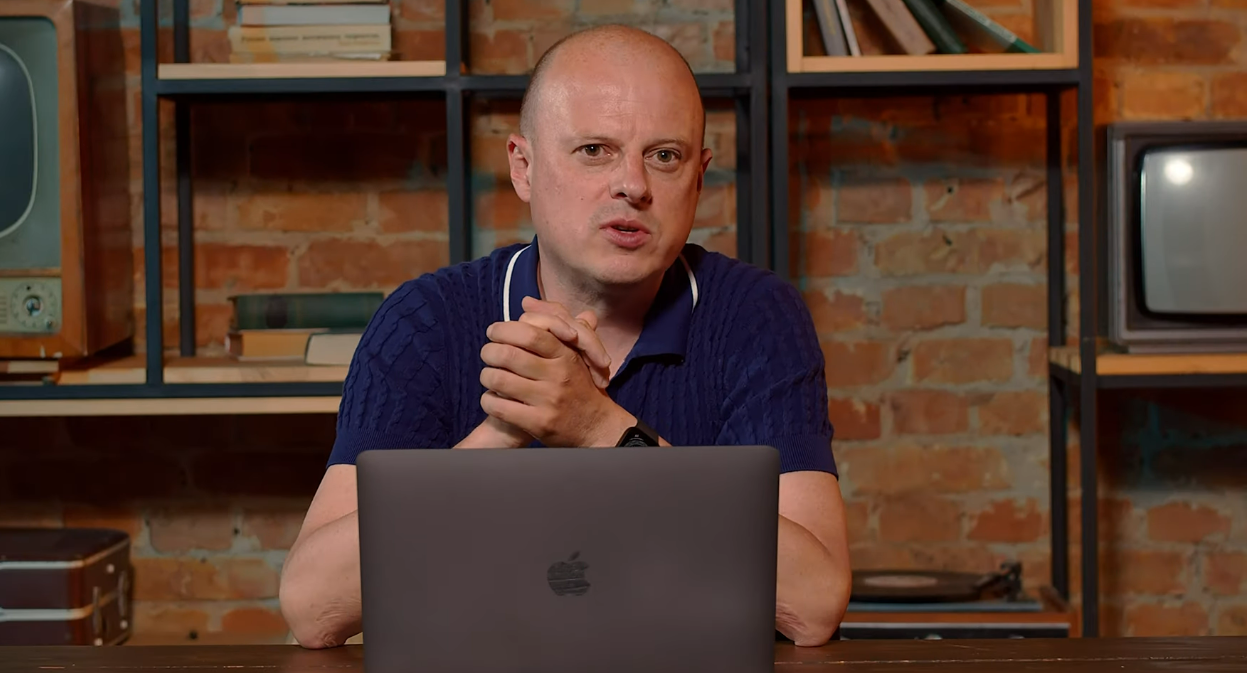 “Yarmolenko will not be at Dynamo at least until the summer. “Al-Ain” generally wants to extend the contract with him “(February 6, 2023) – Dynamo Kyiv from Shurik

A warning sign of a disease.. What does the appearance of a “crescent” in your eye mean? 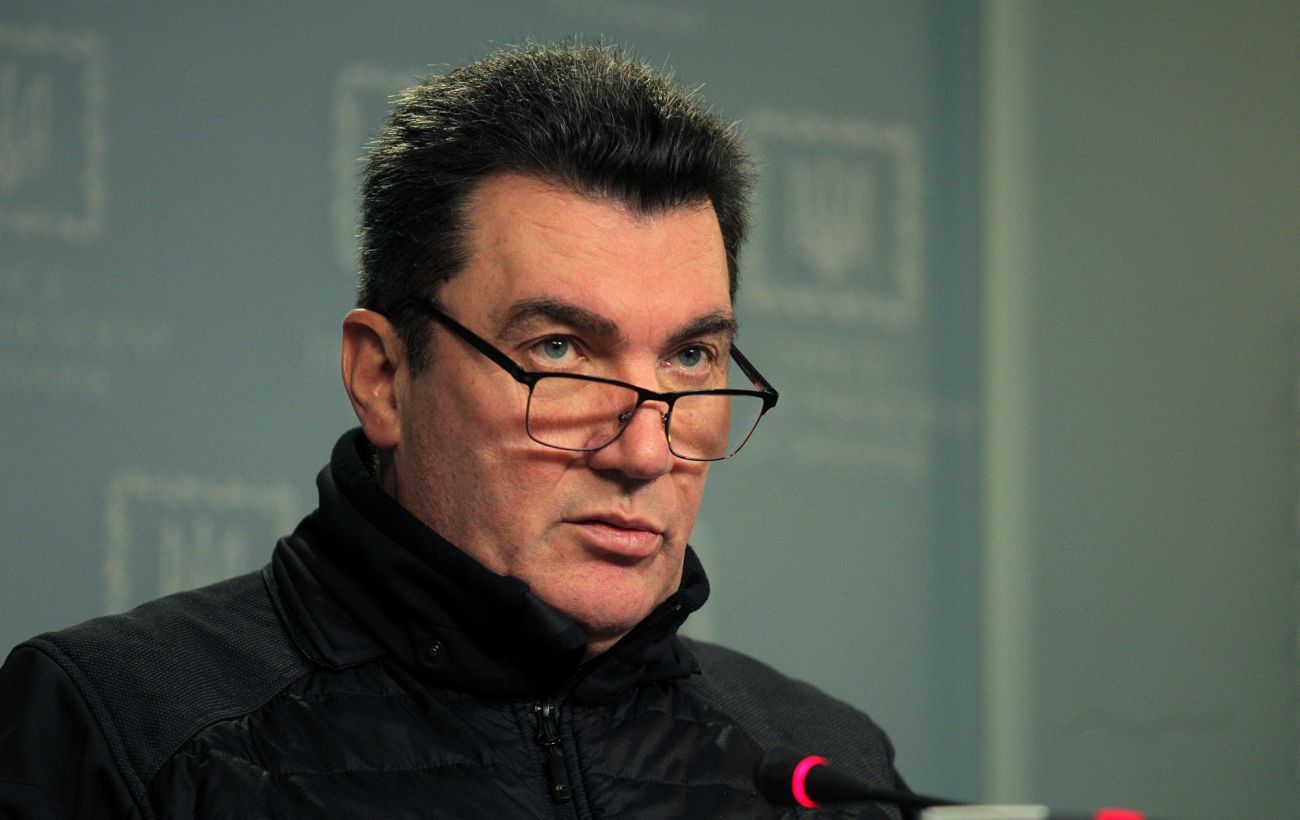 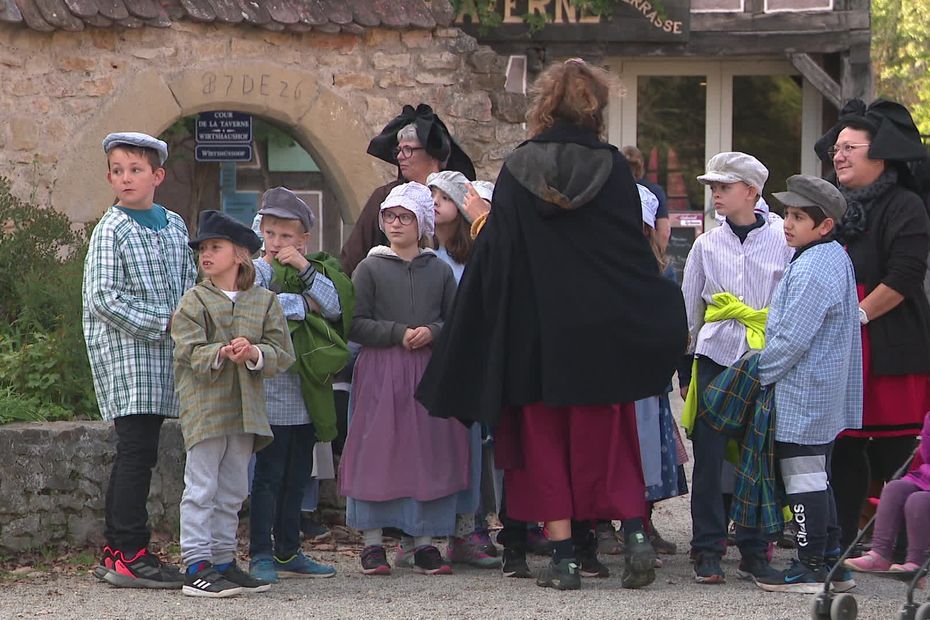