The real reason why Cyril Abiteboul had to leave Alpine 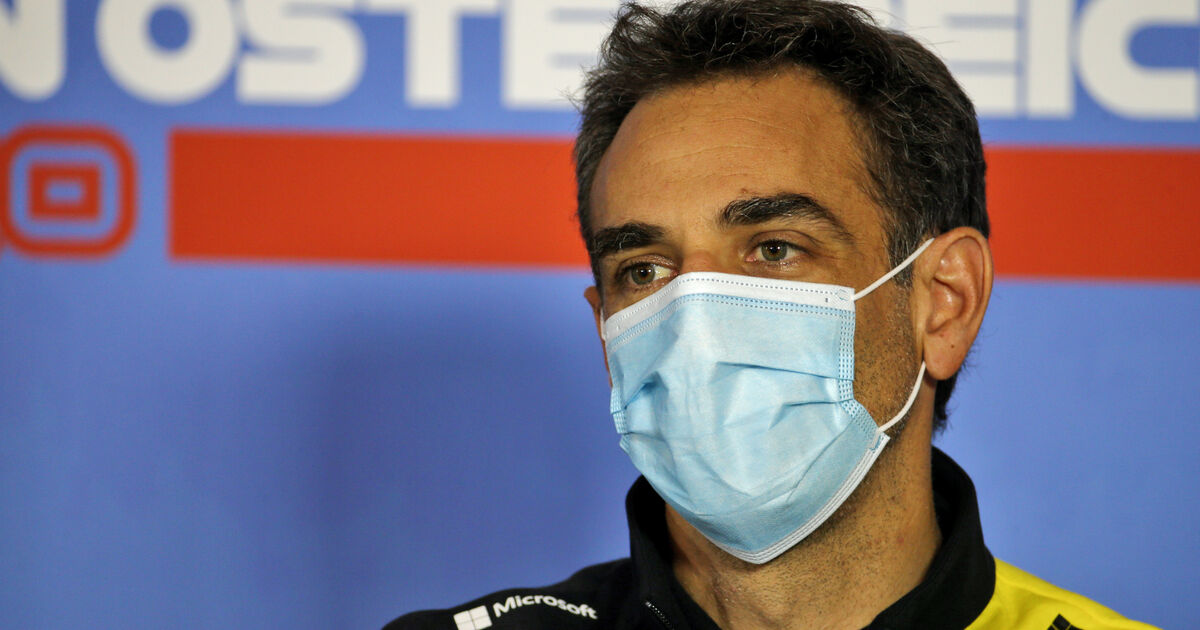 Cyril Abiteboul had headed the Renault Formula 1 team for years as team principal, but was told there was no room for him now that the team would continue as the Alpine F1 Team. That announcement came as a surprise and for many it was guesswork as to the how and why of his departure, but Renault CEO Luca de Meo provides clarification.

“That issue is complicated, however,” he is quoted by the German RTL. “But the new identity marks a new chapter for the Formula 1 team. And that step was more difficult to take with leading figures from the past who steered the team in a different direction.”

It may sound contradictory, but today Renault’s Alpine motorsport arm is much more an integrated part of the Renault Group than the Formula 1 team under the Renault name ever was: bridge, but the parent company preferred to keep the F1 team at bay. “

That has changed with effect from 2021, as Alpine is ‘one of the four pillars’ of Renault, together with the pillars Renault, Dacia and Lada. “Now that is the case, we need people who are part of the small, agile Alpine, but who at the same time keep in touch with the big Renault,” added De Meo, who has been making the team’s makeover with Laurent Rossi since July 2020 drawn out.

Rossi is the new managing director and MotoGP icon Davide Brivio has also been recruited by the team in the role of race director. The classic job of team boss no longer exists, the team is now led on a daily basis by Rossi and Brivio, with Marcin Budkowski as managing director.

The dismissal of Abiteboul was therefore nothing personal, but he simply no longer fit the new strategy of the team. Abiteboul has done ‘well’ all these years, according to De Meo.