Evgeny Petrov is on trial for a song against Lukashenka

Authorities found the 22-year-old musician’s song offensive. The young man faces up to four years in prison and a large fine.

The trial of 22-year-old rapper Yevgeny Petrov, who wrote a song about Alexander Lukashenko, which the authorities called “offensive”, has begun in Belarus. Writes about it Gomel spring.

It is noted that in August 2020, at the height of mass protests in Belarus, the musician wrote a track called Lukashenko, go away!.

“I was very worried about what happened in Belarus during the election campaign. Non-registration by presidential candidates, detention of activists, politicians, bloggers,” said the rapper.

Despite the fact that the security forces and forensic experts found the recording offensive, he does not consider his work as such. At the same time, the charges are called political.

The musician’s case is being considered behind closed doors. He faces up to four years in prison and a large fine. Meanwhile, another Belarusian has already received one year in prison for distributing the song.

Earlier in Belarus the court sentenced the opposition leaders to 10 and 11 years colonies.

“They won’t sit out.” Opposition sentenced in Minsk 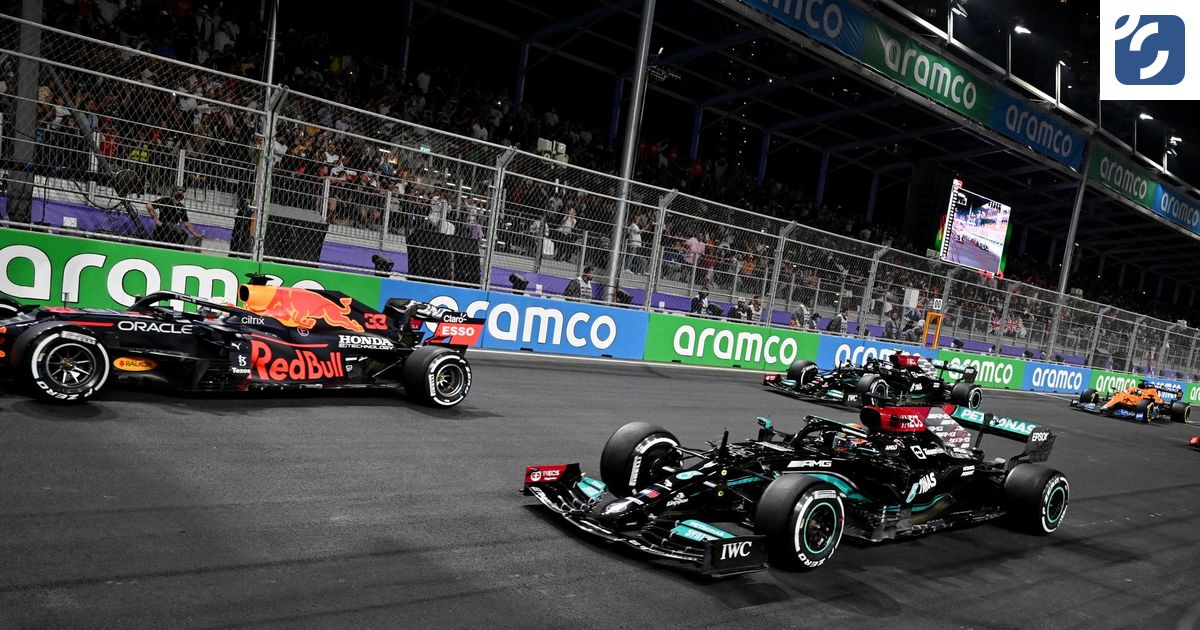 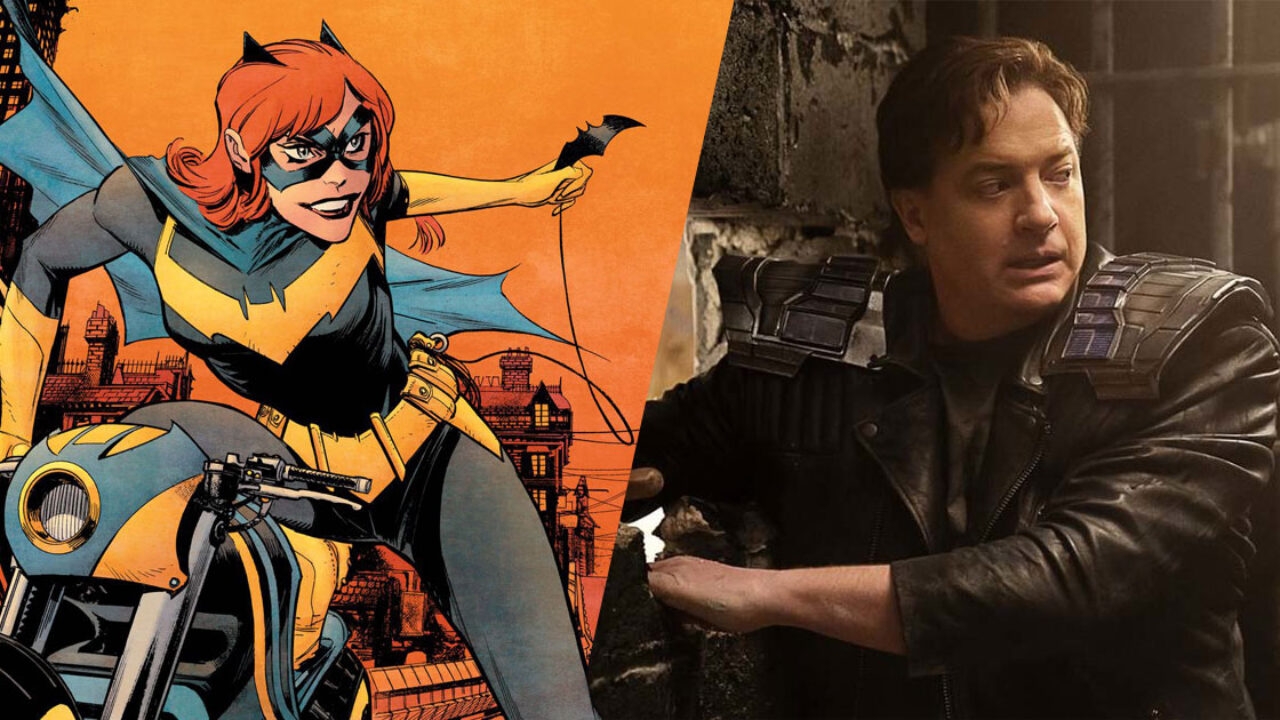