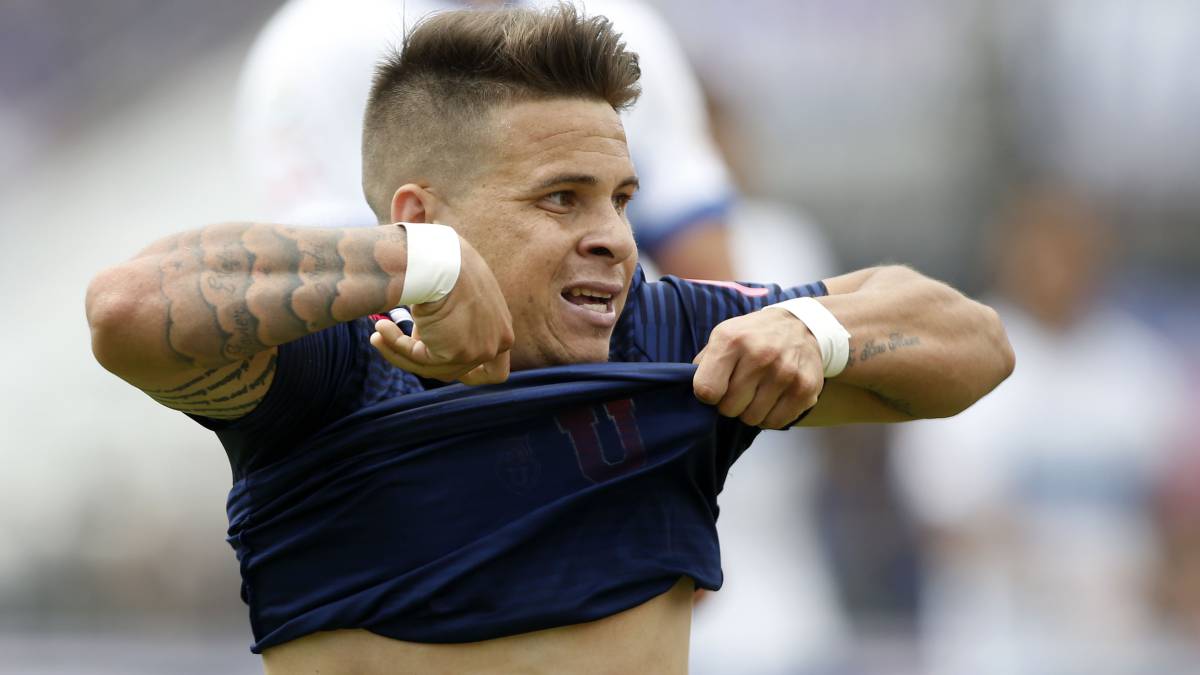 Un ranking de Bleacher Report surprised with the presence of Yeferson Soteldo. The former U player appears as the best footballer in the world in height (1.60 cm). The list is based on Football Manager numbers.

Soteldo, current Santos soccer player, is the smallest of the 17 stars that appear in the article: “The Venezuelan winger is clearly the best on a short list,” says the text.

“He has impressed in all the scenarios that are presented to him, from the youth international, to the current Santos club, leaving on the way the worries about his height ”, they add.

The player arrived in Huachipato in 2017, and only a year later went on to defend the U, where he played in 2018. Soteldo has faced the blue fans through social networks, on multiple occasions. However, at the soccer level, it does not stop shining.