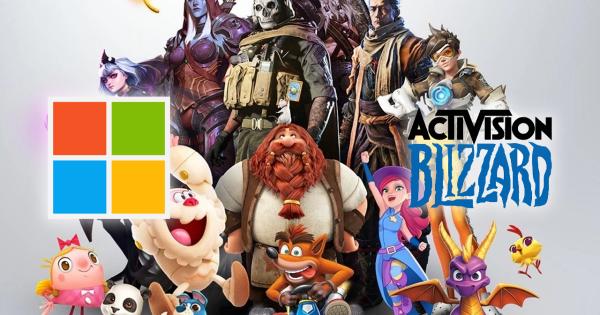 Without a doubt, this year began with news that shook the video game industry. During the first weeks of 2022, Microsoft announced the purchase of Activision-Blizzard for a figure close to $70MMDD. After multiple accusations of monopoly and months of uncertainty, the agreement between the two companies could come to fruition and materialize very soon.

In case you do not know, Microsoft is waiting for the authorization of the Federal Trade Commission – FTC for its acronym in English – to make official the acquisition of the company led by Bobby Kotick. We must remember that this independent agency of the US government has been investigating the acquisition since February of this year to ensure that there is no monopoly or other practices that harm consumers and employees.

Will be? Activision-Blizzard acquisition could end in August

Despite developers and US senators calling on the organization to oppose the deal, the latter could be finalized as early as next month. As highlighted from the portal RMC (via GameRant), Microsoft responded to the second request from the FTC and sent the necessary documentation for the investigations to continue.

Thus, the Federal Trade Commission will have 30 days to request more information. Otherwise, the merger of Microsoft and Activision-Blizzard will be automatically approved, which means that, if all goes well, the acquisition will be completed at the end of August.

In case you missed it: Important union approves the purchase of Activision by Microsoft

Of course, we will have to wait to find out if the US agency that watches over free competition in that country requests more data. In the meantime, we must remember that Microsoft predicted earlier this year that the Activision-Blizzard purchase would be completed during the first months of 2023.

But tell us, what do you think of this situation? Do you think the purchase will conclude next month? Let us read you in the comments.

You will find more news related to Activision-Blizzard if you click here. On the other hand, on this page you can read the latest news from Microsoft and its projects in the video game industry.

Related video: Microsoft paid $70 billion for Activision Blizzard – EVERYTHING YOU NEED TO KNOW 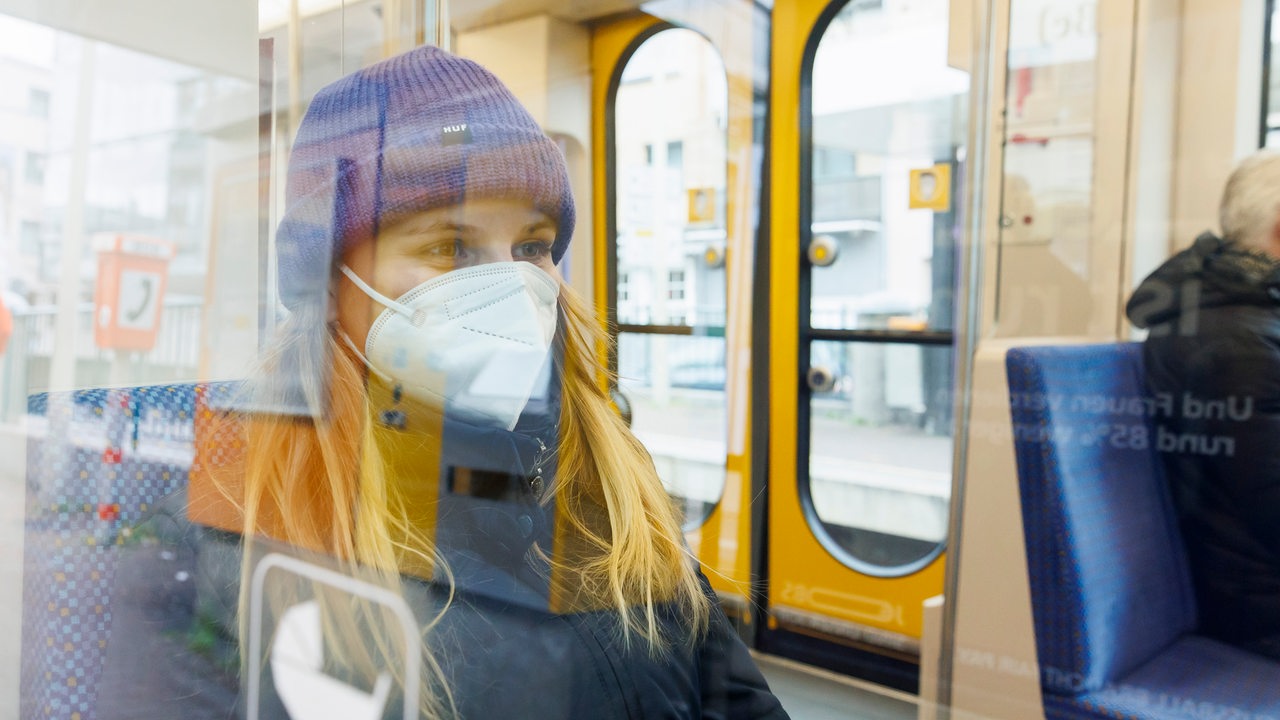 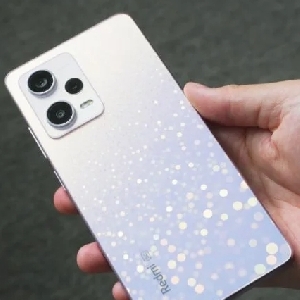 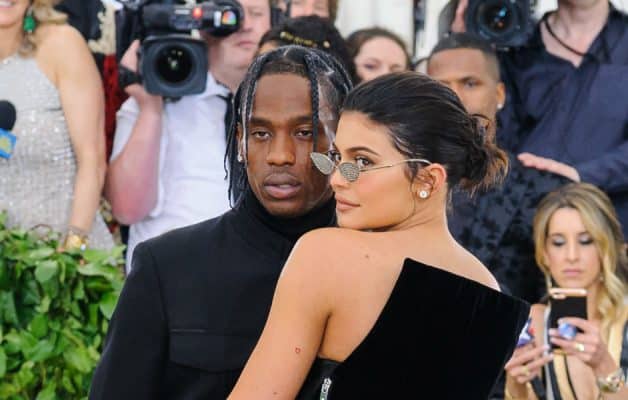 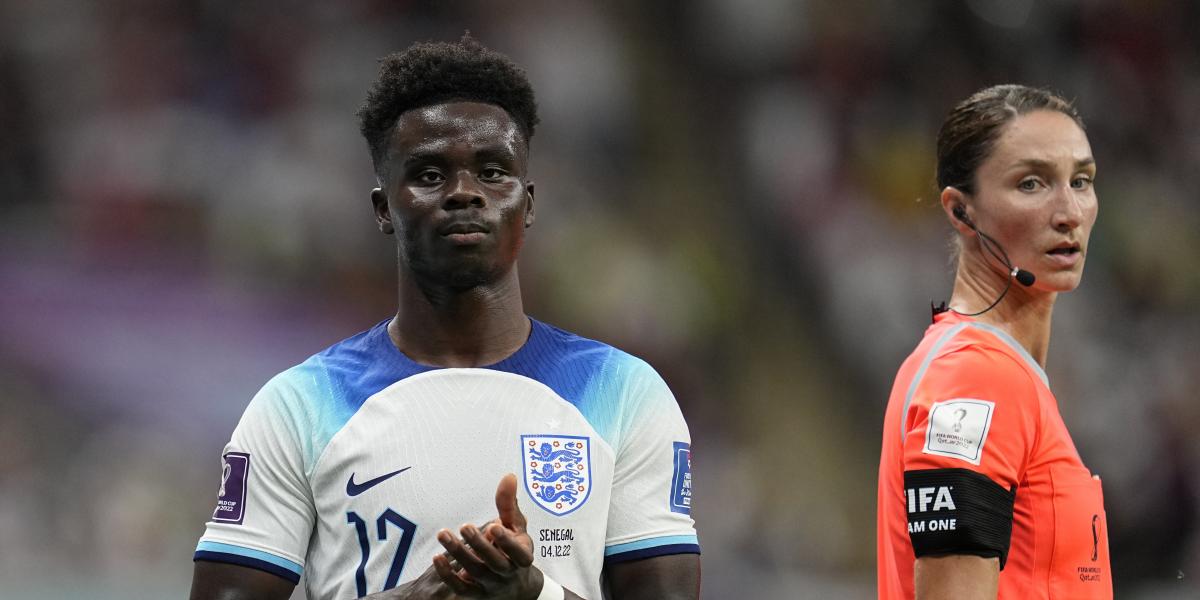