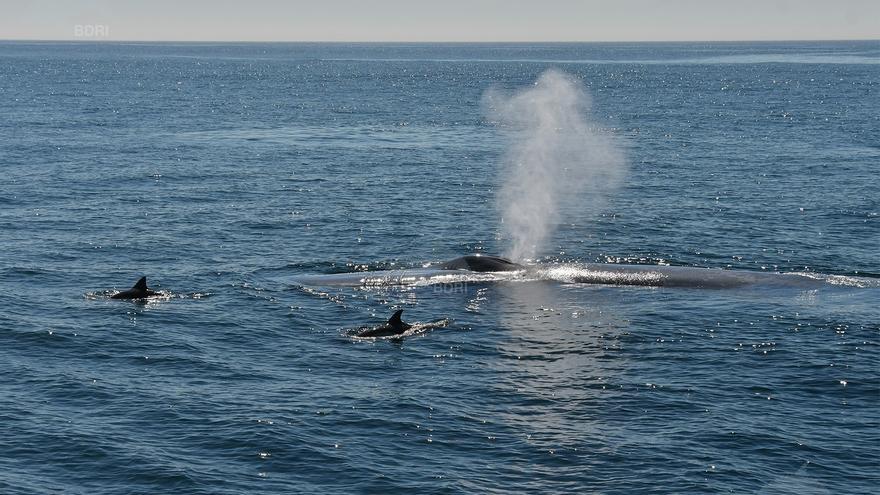 One of the great whales identified in the Rías Baixas.
BDRI

The Institute for the Study of Bottlenose Dolphins (BDRI) cites at 276 million euros the benefits generated by those large whales that it has followed closely for years and that, as seen every summer, seem to have a fondness for Galician waters .

Consequently, there are “276 million reasons to protect whales”, sentence Bruno Díaz López, the doctor in Ecology who directs this center of scientific and informative nature based in O Grove.

To make such an estimate, and still being aware that “The true value of biodiversity” is not something that can always be quantified, The expert maintains that, in addition to the environmental wealth represented by the presence of marine mammals in Galicia, “their economic importance is also evident, since they bring multiple benefits to the ecosystem and society ”.

The fin of one of the whales studied. BDRI

Thus, to conclude that they generate economic benefits of 276 million euros, the BDRI has intangible assets such as “the fertilization of the ocean, which increases its productivity and benefits fishing, shellfish and aquaculture”.

But also the contribution of large cetaceans “to the fight against climate change, the capture of carbon in their bodies and the potential benefits they provide for tourism.”

276 million Euros! 276 million reasons to protect whales !!! Since the true value of the …

This “potential value” of the “services provided” by the whales was calculated “based on the results obtained in the Balaenatur project and the latest scientific and economic research provided by the International Monetary Fund (IMF)”.

The conclusions reached by Bruno Díaz and his team are based on the monitoring of the different species of whales present in the Rías Baixas, which were followed and counted through processes such as photo-identification thanks to the aforementioned scientific project, developed in collaboration with the Biodiversity Foundation of the Ministry for the Ecological Transition and the Demographic Challenge.

As was promptly reported in FARO, practically after each sighting, this was how the BDRI was able to follow in the footsteps of the great blue whale, humpback, fin whale and many other species to obtain information “that can help the competent authorities begin to pay more and more attention to the importance of marine biodiversity”, says the doctor in Ecology.

In this way, the researcher considers, they will be able to develop policies capable of promoting sustainable management of marine ecosystems and the conservation of species.

A spatula searching for food in the intertidal space of O Grove. BDRI

The autumn migration of birds

The BDRI not only pays attention to marine mammals, but also stops to analyze the important presence of birds in Galicia.

Especially now, when the autumn migration brings countless Nordic species to these latitudes, either in passing or to stay for the winter.

From this center they highlight that there are many “The migratory birds that visit the wetlands of O Grove”, one of the main areas of transit in Galicia for the different species that travel between Northern Europe and Africa.

Likewise, it highlights the importance of some threatened and others as striking as the common spoonbill (Platalea leucorodia), “A symbol of the protection of this type of ecosystems and that travels from the north western Europe, where it reproduces, making movements of more than a thousand kilometers to the south”.

This “forces them to stop to rest and feed for several weeks at intermediate stops such as O Grove, on their way to the warm wetlands of Mauritania and Senegal.”

They take advantage of the BDRI to emphasize that “it is an unmistakable species due to its large size, its white color and its habit of wading the bottoms of wetlands to feed by tracking the mud with its flattened beak ”. 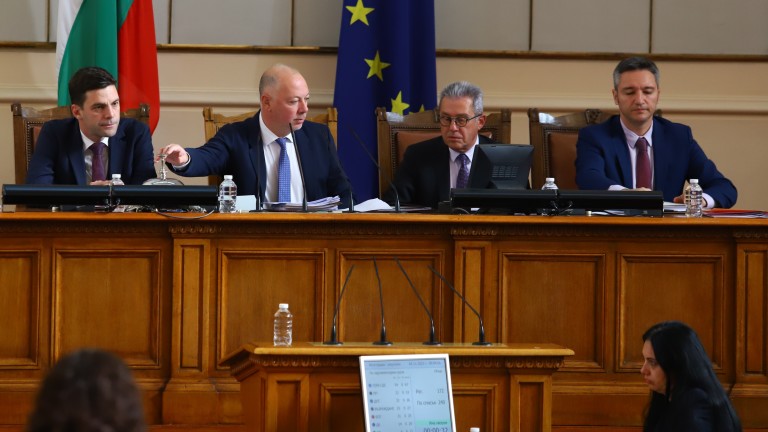 The National Assembly canceled the regular election machines, then returned them

Use our company for easy IT and EDP disposal in Brandenburg 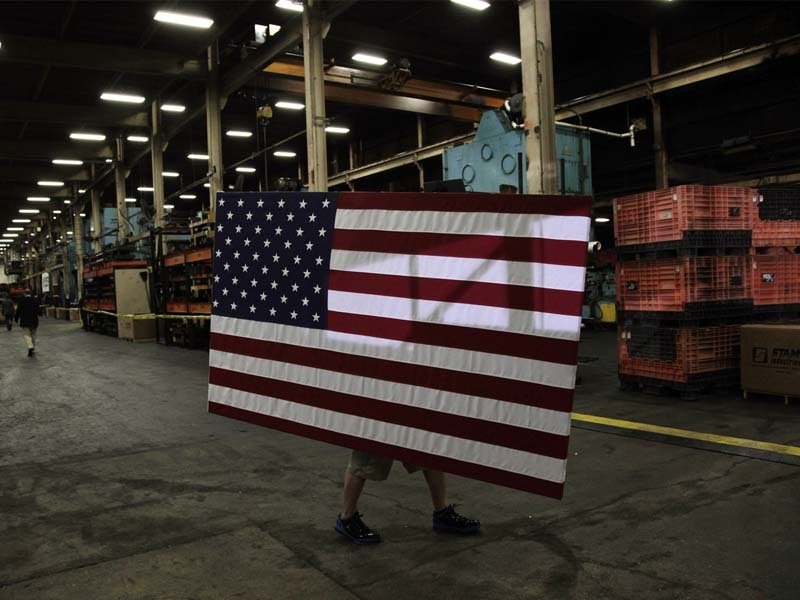 USA: first drop in manufacturing activity since May 2020

$60 a barrel? The EU is negotiating a price ceiling for Russian oil 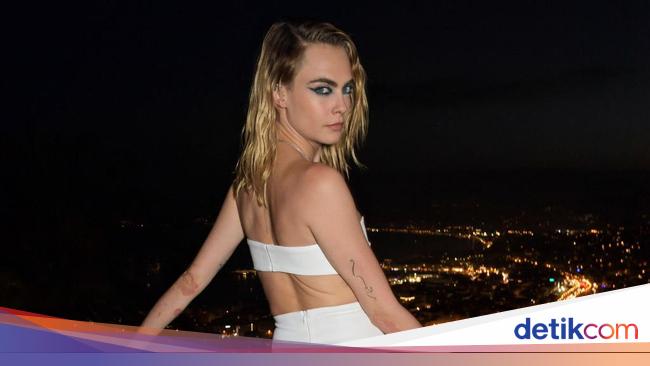 The National Assembly canceled the regular election machines, then returned them

Use our company for easy IT and EDP disposal in Brandenburg

USA: first drop in manufacturing activity since May 2020

$60 a barrel? The EU is negotiating a price ceiling for Russian oil