Canadian artists Edward Burtynsky, Jennifer Baichwal and Nicholas de Pencier are the protagonists of #Anthropocene, the exhibition that Fundación PROA will present from December 17th.

This sample correlates with a new geological era defined by the results of human actions on earth.

“Today it is used in hundreds of years of scientific books and articles, it is cited thousands of times and is used more and more in the media” UNESCO explains on the Anthropocene and expands: “Originally created by the American biologist Eugene F. Stoermer, this word is was popularized in the early 2000s by the Dutch Paul Crutzen, Nobel Prize in chemistry, to designate the moment when human activities began to cause biological and geophysical changes on a global scale.

In this context, the headquarters located in Avenida Pedro de Mendoza 1929 presents a sampling of the works, works, photographs, videos and augmented reality pieces that artists have developed around the world to “document and raise awareness of the impact of our actions on the environment.

Accordingly, the artist explains that, as a collaborative group, “Jennifer, Nick and I believe that an experiential and immersive engagement with our work can change the consciousness of those who engage in it, helping to foster a growing environmental debate.” And she adds, “We hope to make our audiences aware of the normally invisible result of civilization’s cumulative impact on the planet. This is what drives us to keep working.” 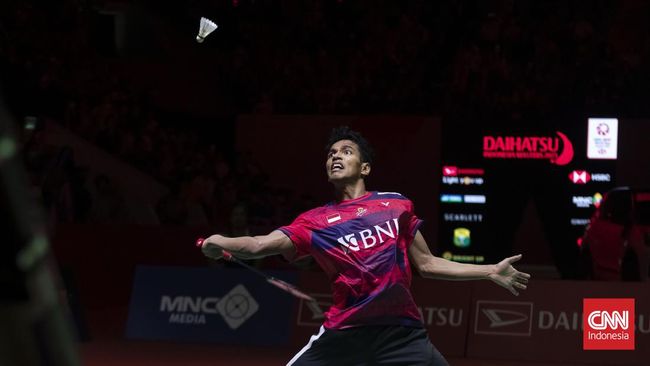