The President of Israel entrusts the formation of the new government to Netanyahu / Article / LSM.lv 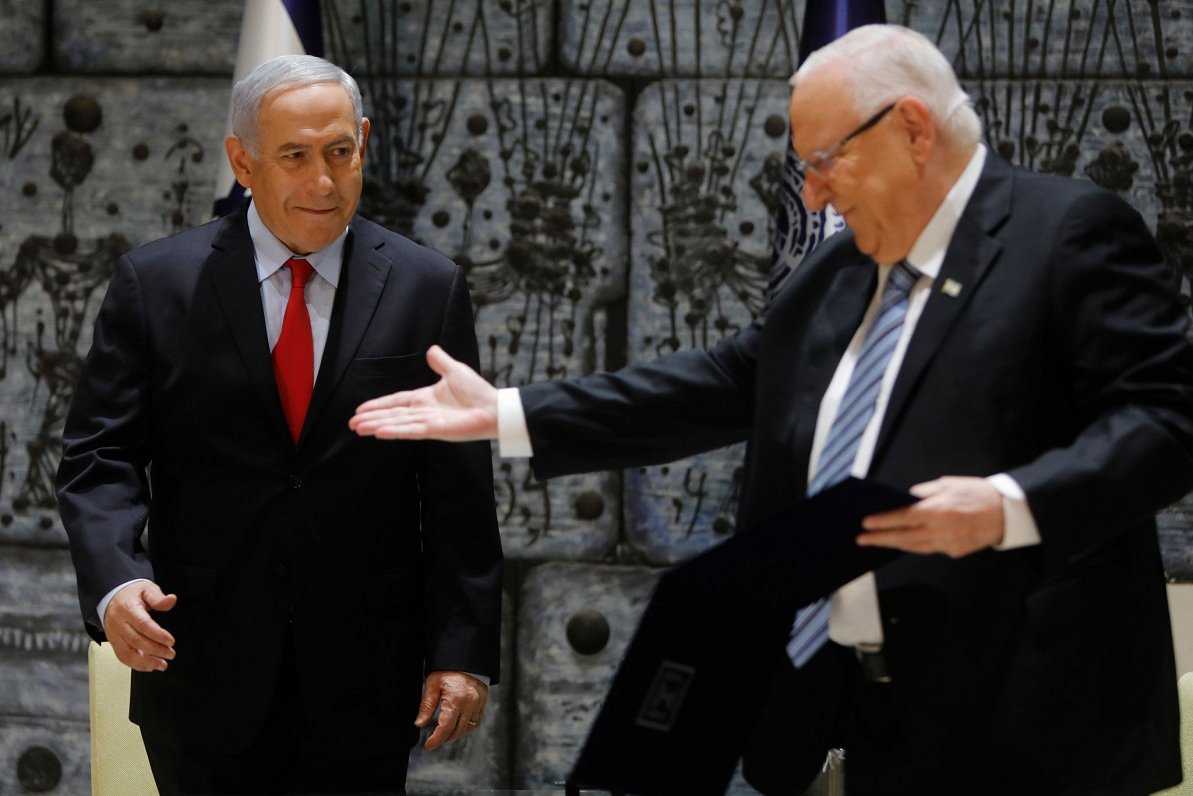 Israeli President Ruven Rivlin has entrusted the formation of a new government on Tuesday to Prime Minister Benjamin Netanyahu, who is accused of corruption. However, Rivlin has expressed doubts as to whether Netanyahu or any other candidate will succeed in forming a majority coalition.

The early parliamentary elections in Israel on March 23 were the fourth in two years, but this time too, none of the camps failed to secure an overwhelming majority. As before, the balance of power between Netanyahu’s supporters and opponents is almost the same.

Netanyahu, 71, has been the prime minister for 12 years. He will now have 28 days to reach an agreement on the coalition government and retain his position.

A lawsuit against Netanyahu, accused of corruption, resumed in a Jerusalem court on Monday. This is the first time in Israel’s history that a prime minister who is still in office has appeared in court.

Israeli President Rivlin did not deny that he knew the position of many people: the formation of a government should not be entrusted to a candidate who has been charged with criminal charges.

However, according to the law and the court decision, the head of government may continue to hold office even after he has been charged, Rivlin explained.