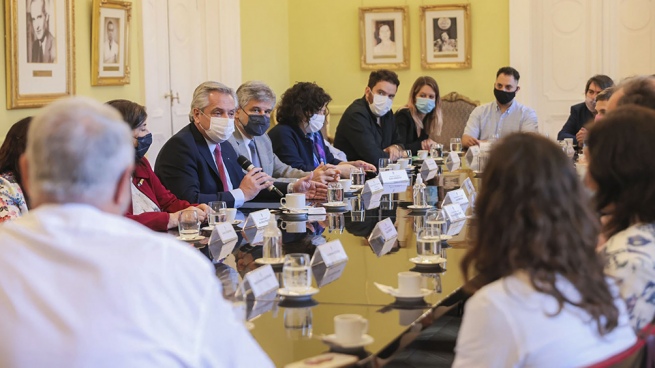 President Alberto Fernández expressed this Thursday his “pride in the country’s science and technology that are taking another step forward”, by leading a new meeting of the Interministerial Table for Research, Development and Production of Vaccines, Treatments, at the Casa Rosada. Diagnosis and Other Technologies, made up of the Ministries of Health, Science, Technology and Innovation and Productive Development, set up in the context of the coronavirus pandemic.

At the meeting held this Thursday, the head of state, together with scientists and researchers, analyzed the latest advances in the production of the national vaccine against Covid-19, according to sources from the national government.

Together with Minister Carla Vizzotti, Minister Daniel Filmus, and the head of Conicet, Ana Franchi; and from Fonarsec, Laura Toledo, the President learned about the latest advances in national vaccine production projects, including the “Arvac-Cecilia Grierson”, which in January 2022 will begin with the clinical phase to be able to be produced early of 2023.

National production of the vaccine against COVID 19

From 11:30 in a new meeting of the interministerial table, headed by the president @alferdez, we will analyze the progress together with @carlavizzotti, @KulfasM and the 4 groups of scientists who work in development.

During the meeting, which was also attended by the scientists who make up the four groups that work “in the production of immunization against the coronavirus”, the president highlighted the importance of “that we may be able to develop answers for our people” in this matter. of public health and science and technology, and particularly in the research and production of vaccines.

In this sense, Minister Vizzotti and Minister Filmus valued the President’s “strategic gaze” “to give us instruction and support” with the aim of advancing with the implementation of this commission.

“Very few countries can research and develop a vaccine, that is why it is a great pride,” said, in turn, the head of Conicet.

Investigators informed the President the state of development of the different projects and they coincided in highlighting the contribution of the State and the articulation with the private sector to “advance as quickly as possible in the availability of an Argentine vaccine against Covid-19”, stated the official spokesmen.

“Very few countries can research and develop a vaccine, so it is a great pride”Holder of the Conicet

The holders of the portfolios that make up the Interministerial Table visited last Tuesday the laboratories of the Institute for Biotechnological Research (IIB-Intech), dependent on Unsam, to learn about the advances of the “Arvac-Cecilia Grierson” vaccine that they develop in a job jointly the house of higher studies, the Conicet and the Pablo Cassará Laboratory.

“Preclinical tests were shown to be effective against the virus and toxicological tests are now being completed at the Center for Comparative Medicine (CMC) of the Universidad Nacional del Litoral (UNL). Once completed, they will be sent to the National Administration of Medicines, Food and Medical Technology (Anmat) the protocols of the Phase 1 trial, to be carried out in humans for validation. After being approved, phase 1 is scheduled to begin during the course of January 2022 “, as reported from the Executive.

The “Arvac-Cecilia Grierson” is intended as a “first immunization vaccine or as a booster for people who have received the full schedule of other vaccines and whose immune response begins to decline after a period exceeding six months”.

“The formula is based on recombinant proteins, a technology similar to that used in the Hepatitis B or HPV vaccine. Some of its advantages are having greater stability, avoiding conservation systems that depend on ultrafreezers, easy distribution in national territory and be effective against new variants “.

The Head of State led ten days ago the first meeting of this commission “dedicated to promoting research, development and production of technologies for the diagnosis, treatment and control of SARS-CoV 2, as well as other health technologies.”

The creation of the Interministerial Table was institutionalized on November 16, through its publication in the Official Gazette under Resolution 5/2021, with the purpose of “establishing public policies that contribute to the design of a national policy aimed at mitigating the effects of Covid-19, encourage scientific and technological production and increase the capacities of the productive sector ” Scientists have mapped an undiscovered galaxy 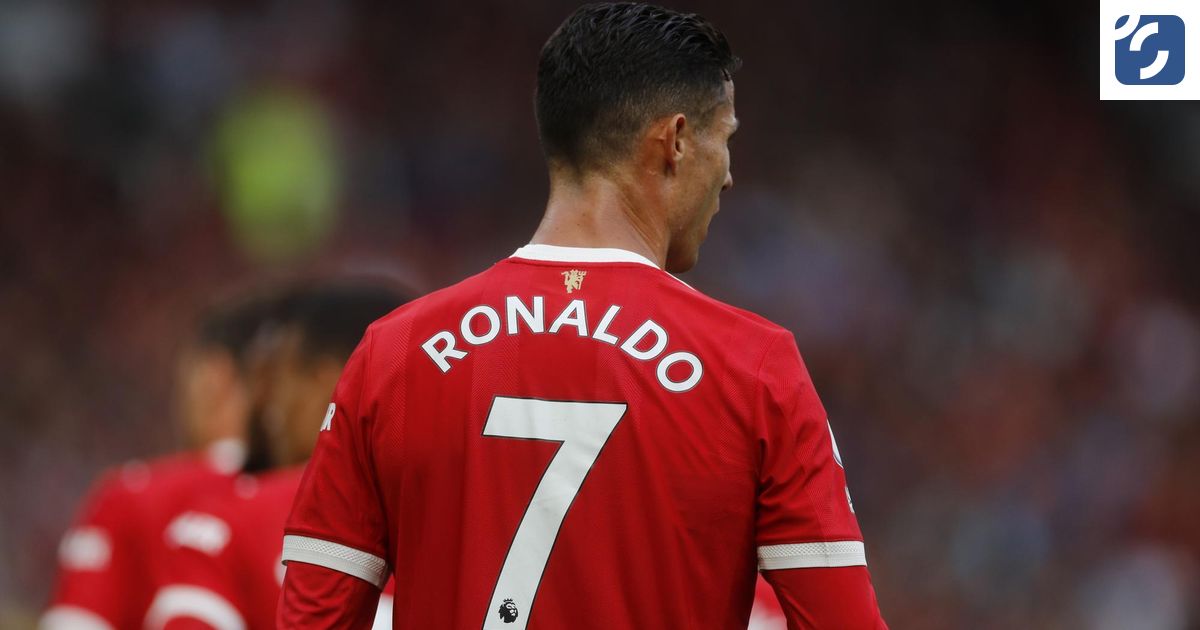 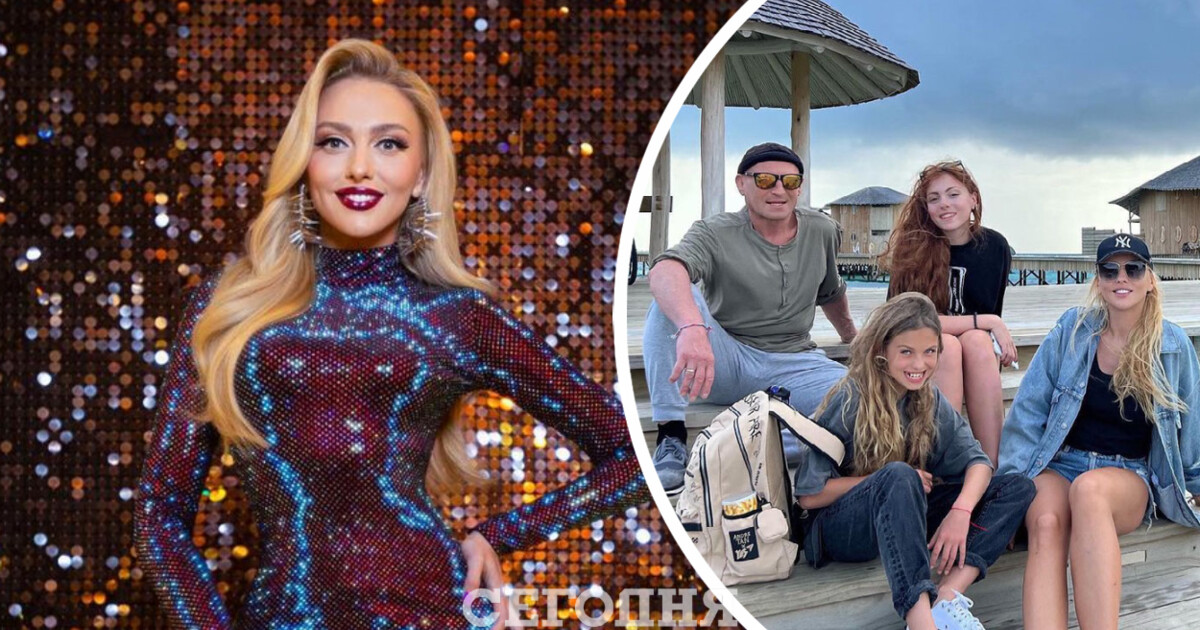 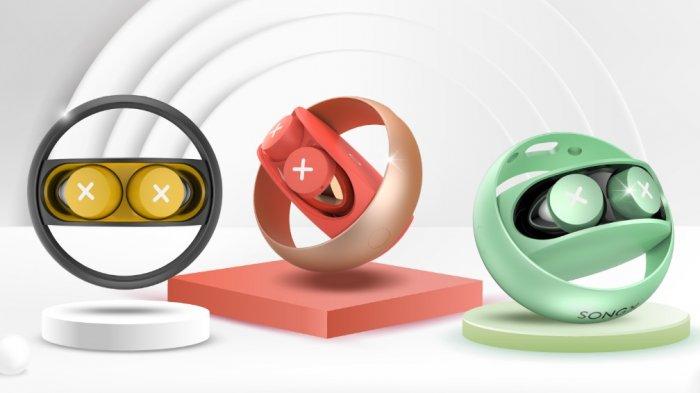