Home » World » The power of memories in abducted children 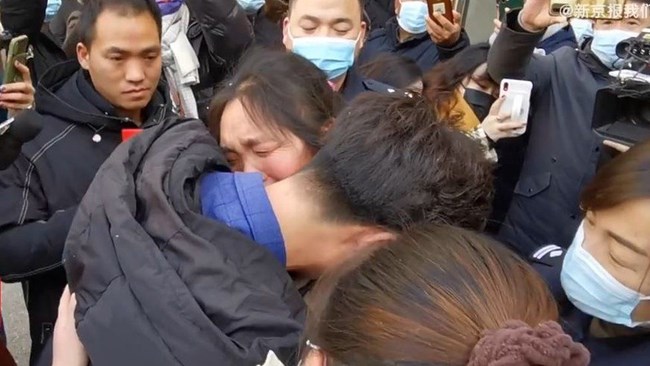 Lee Jinwei, 37, can only hug his mother, as his father died while he was unaccounted for.

“It’s been so many years, I don’t know if anyone in my family is looking for me, but I want to be able to see my parents again while they’re still here,” Lee Jinwei told a few months ago on a popular social network in China. The man posted a short video and a hand-made map of a village in which he remembers living before being abducted at the age of four by a bald man. More than 30 years have passed since the separation from his parents, during which, however, he constantly nourishes the moments of life with them that have been imprinted in his mind by painting them. He sketches places around his home where he remembers growing trees and grazing cows, nearby roads and rivers. He has forgotten the names of his mother and father, he does not remember the name of his village, but he accurately depicts the houses in it and the utensils used by the locals to cook rice.

At first glance, this seems to be scarce information so that he can find his parents on his own, but since his call for a search for them has been shared thousands of times on the Internet, the police are also interested in him. She compared the data from the drawings to the database of missing children in recent decades, reaching a woman in a small village in Yunnan Province who is still searching for a boy who gave birth 37 years ago. The child mysteriously disappeared at the age of four. A DNA test was performed to confirm that Lee Jinwei was her son, and in early January, police organized their first emotional meeting in Henan, where the boy was sold and raised by another family.

Her recordings show the young man first falling at his mother’s feet, then standing up and carefully removing her coronavirus mask to examine her face. There is a warm hug and many tears of joy and sorrow because Lee’s father has died and cannot see his grown boy, who also already has children.

An investigation into the case revealed that a boy was tricked into leaving his neighbor’s home with a toy and sold to a human trafficking group. It was bought by a couple who raised him 1,800 kilometers from his hometown. She has no information about Lee’s biological parents that could help him track them down. So he often has to paint what he remembers from them, and after the rapid development of social media to try to get some information about his roots.

Child abduction is a serious problem in China. There are thousands of such cases a year. They are usually sold to childless couples, and years ago to those who want to have a male child in order to continue their family and help with agricultural work. The reason is the three-decade policy of only one child in a family. The Chinese government introduced it to limit births, but abandoned it in 2016 after alarming data on a serious decline in newborns in the country and emerging demographic problems. It is estimated that some 20,000 children are abducted each year, forcing authorities to start a serious fight against the phenomenon. They have come under serious pressure to do something about it after a film starring Hong Kong superstar Andy Lau tells the story of a father who has been searching for his boyfriend for decades. The prototype of the protagonist in “Loss and Love” is Guo Gantan, who for 24 years traveled around China on a motorcycle in search of his son. The two-year-old boy was abducted by an unidentified woman in September 1997 while playing in front of his home in Liaocheng. More than 500 people joined his search in the first hours, going around stations and main roads, but found no trace of him. The police investigation was also unsuccessful, but the father did not lose hope. He gets on his bike and sets off. For 24 years he managed to visit almost all Chinese provinces. He covered about 500,000 km, changing 10 motorcycles. He spends all his money on the trips he makes in search of his son. On several occasions, he even has to take out loans to continue. Guo Gantan never manages to find his boy, but finds seven others. Thanks to information gathered by him, the police unraveled about 100 cases of abducted children decades ago.

His own son was found last year during a national campaign to collect missing children and their families, organized by China’s Ministry of Public Security. It led to the discovery of 2,609 people across the country who were reported missing as children. One of the victims was identified 61 years after her abduction. 372 suspects were detained for committing these crimes. Among them are the two kidnappers of Guo Gantan’s son, who turns out to have lived in a neighboring province all the time. He graduated from university and is preparing to become a teacher. Through DNA, the police managed to prove their biological connection and met them last July.

Although common recently, such happy endings are still a small percentage of abductions. Usually, the destruction of traces is so serious in such crimes that it is difficult to investigate years later. In addition, the fragile age and mental trauma of the victims prevent them from remembering what and how happened to them to help them.

Psychologists who have worked with abductees say that often affected children have damage to the nervous system, which can last a lifetime. The damage done to them varies depending on the age, severity and duration of the violence to which they have been subjected. Some remain emotionally blocked during the years they are separated from their parents. Others are deliberately manipulated to forget the few things they remember from life with them, which turns out to be not difficult, as in most cases of abducted children there is a person involved and familiar to their family.

More than 12 million children in Nigeria do not go to school for fear of being abducted, said President Muhammadu Bukhari. The African state has been experiencing for years the problem of taking children from their families from fighters who want a ransom to bring them back. And despite the authorities’ attempts to deal with it, the mass abductions have not stopped.

The United States is also facing serious challenges with the disappearance of adolescents recently. Police forces check about 2,000 such signals a day. In most cases, it is a matter of taking a child away from one parent without the consent of the other, but there are also abductions for sexual or financial exploitation.

That’s why US authorities are advising children to have special talks on the subject and to be trained on how to recognize dangers. For example, never go out with a stranger who promises to buy them candy, feed pigeons together or show them their pet. When they get lost in a mall or a big store, go to the nearest cash register and ask for help, instead of running to the parking lot trying to find the family car. Going to the toilet alone in such places is also not recommended, as is hitchhiking by teenagers, no matter how popular and exciting it is.

A study by the International Organization for Missing Persons Lisa Alert shows that 15 out of 17 children between the ages of 3 and 12 leave with a stranger, knowing they shouldn’t. The chances of this happening increase even more if the kidnapper is a woman or a teenager. 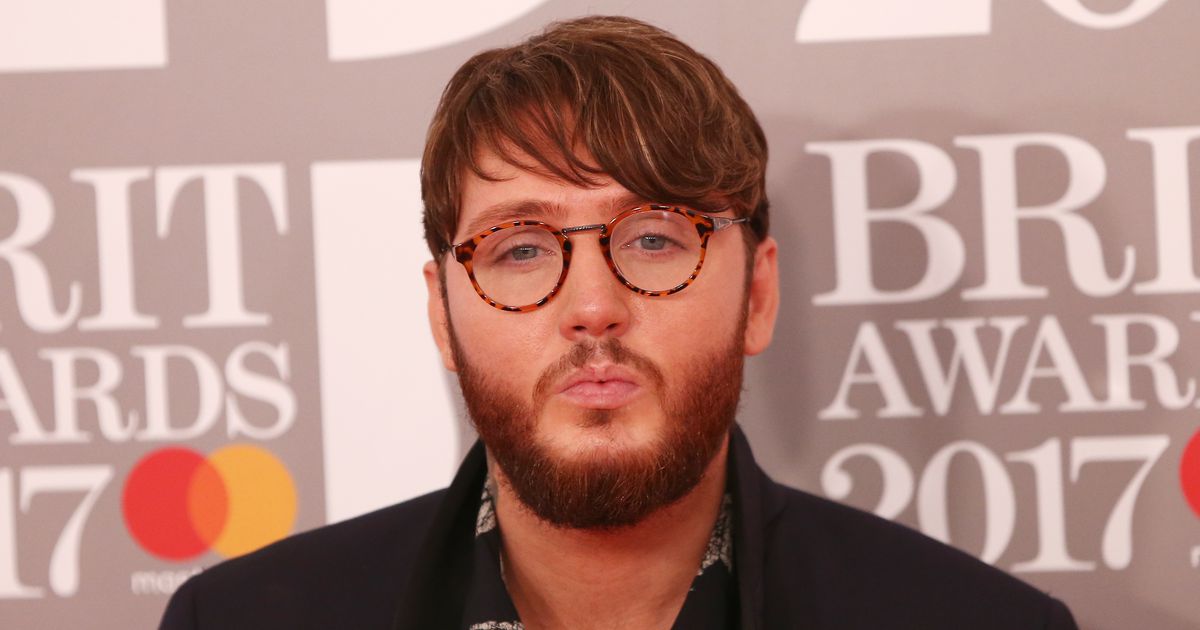 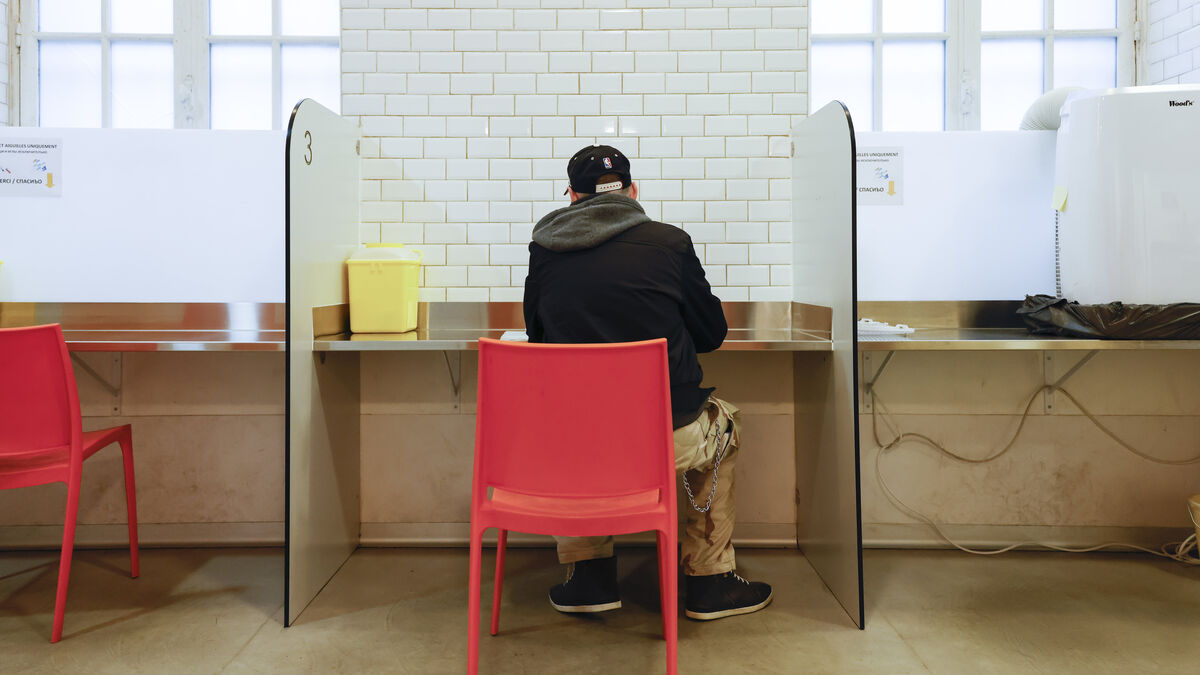 Paris: the crack plan deadlocked because of the presidential election? 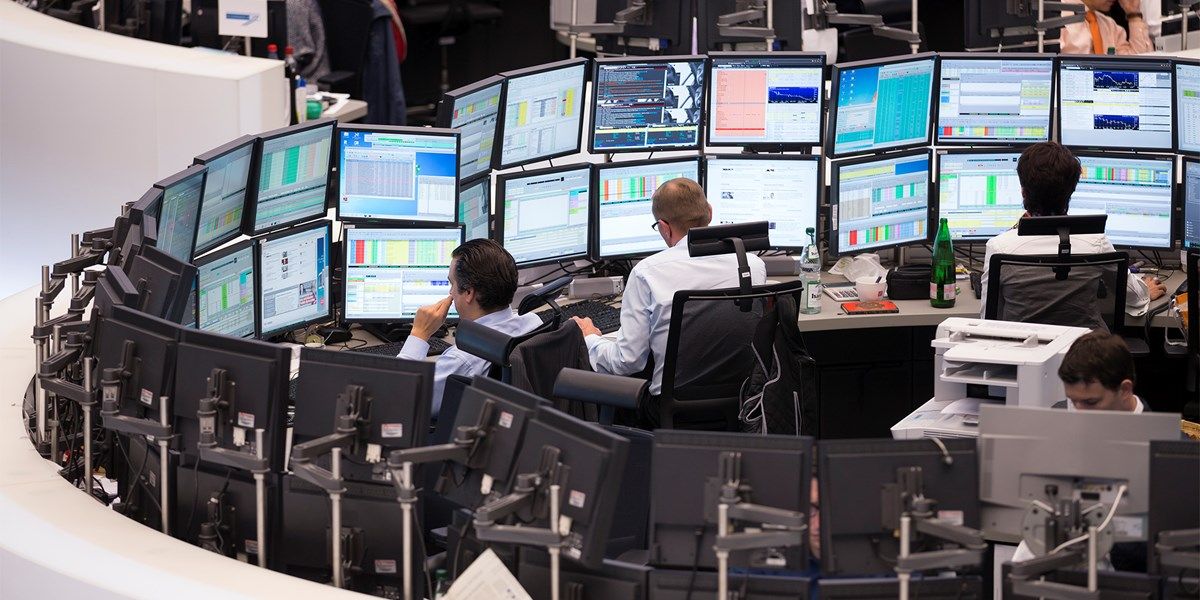 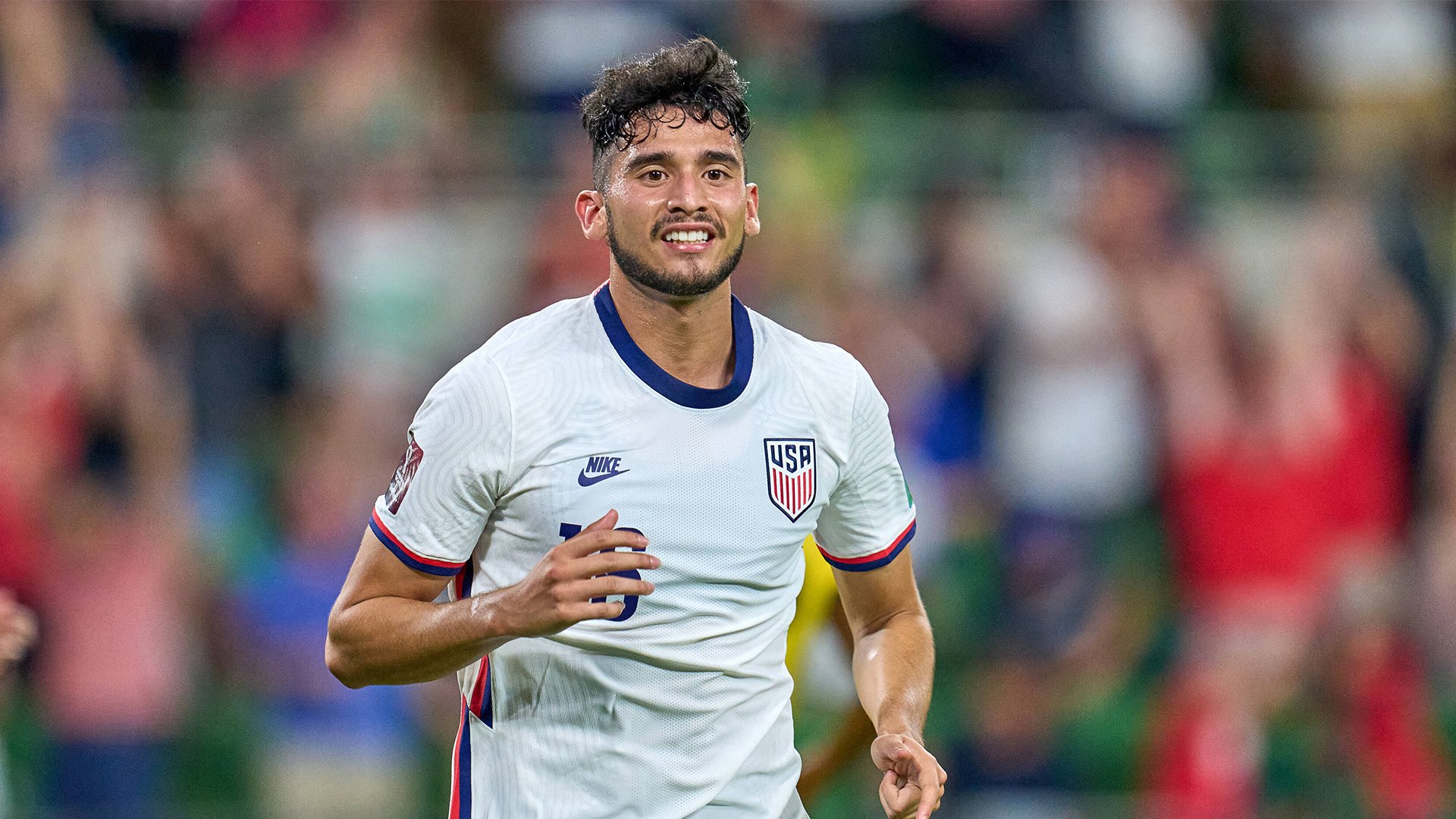 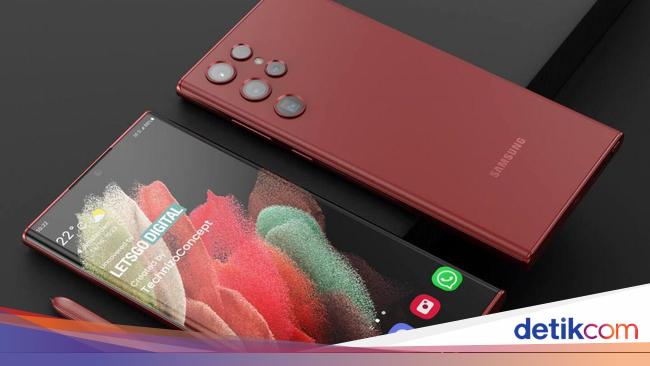 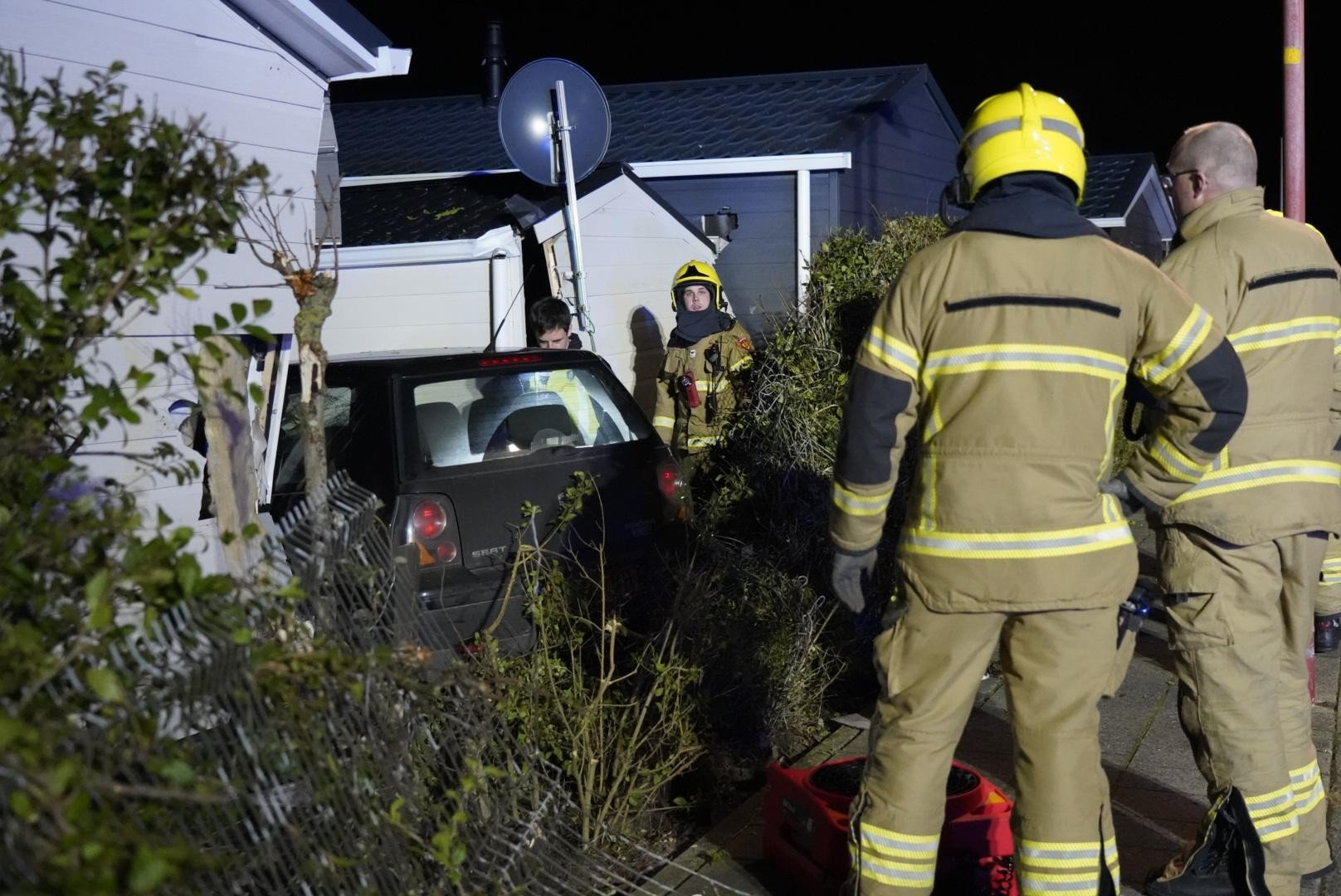 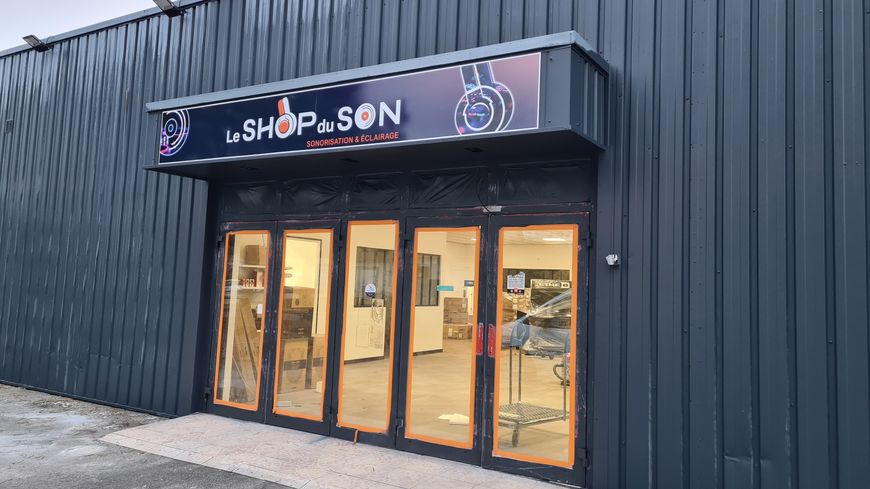 The manager of La Clé de sol, opens a new store dedicated to sound and lighting in Quetigny 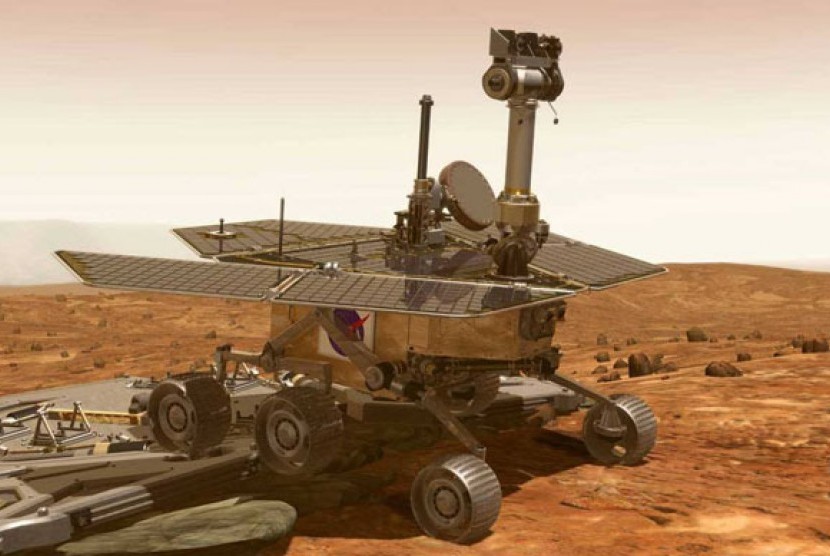