“The potential has been used.” Reznikov explained why Russia will not go for a full-scale invasion of Ukraine 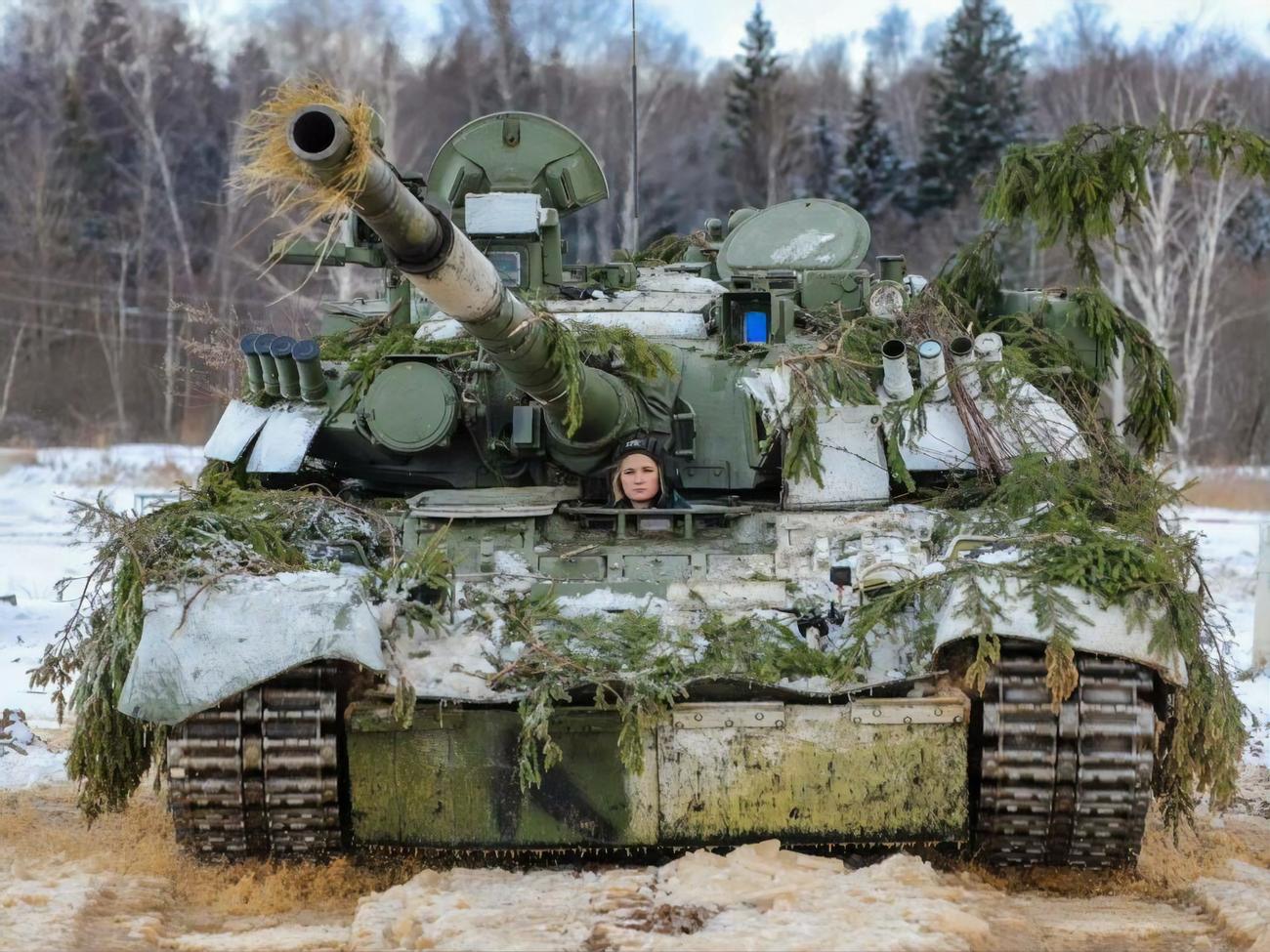 Vice Prime Minister – Minister for the Reintegration of the Temporarily Occupied Territories of Ukraine Oleksiy Reznikov believes that in the event of the occupation of Ukraine, Russia will have problems with the retention of the territory.

Russia will not go for a full-scale invasion of Ukraine, said Deputy Prime Minister – Minister for the Reintegration of the Temporarily Occupied Territories of Ukraine Oleksiy Reznikov To the “Observer” in an interview that was posted on March 11th.

“Not [не пойдет]… First, they are not economically ready. Secondly, our Ukrainian army today is heaven and earth as it was before 2014. This is a revived practically from scratch, a renewed army, with a very serious ideological and patriotic mood, “said the member of the Cabinet.

He noted that hundreds of thousands of Ukrainians have already gone through the war in Donbass, who now “have real military experience, know how gunpowder smells, what blood is and the loss of a comrade on the battlefield.”

“This is 500 thousand mobilization potential of Ukraine. Plus, officially – 250 thousand. The composition of the Armed Forces of Ukraine and another 50 thousand. National Guard soldiers. I’m not talking about other patriotic Ukrainians. How much is the entire army of Russia? 1.5 million. But they have more than 100 million of the population, plus their own large territory. They cannot bring them all to the border with Ukraine in order to openly start a war and invade our territory under their own flags, “Reznikov explained.

According to him, if Moscow goes for an open invasion, it will receive “a Ukrainian nation that is ready to totally defend its land.”

“Everyone with weapons in hand will defend their house and street. Even if they slip somewhere with a tank strike, what next? What military contingents will support this territory? It will be impossible to recruit local brigades from local henchmen like Pushilin or Zakharchenko and Co.” This potential has been used, “Reznikov believes.

He stressed that since Moscow officially confirms that Donbass is Ukraine, “an open invasion of Ukraine’s territory will mean the official start of an open war, and then, no matter how an intelligent and tolerant Europe wants to treat the Russians, it will not only have to tighten sanctions, but make serious decisions. “

“The position of the USA, Canada, Great Britain will be more than tough. Then the Russians will definitely fall under international isolation. Because if now they have a certain immunity to sanctions, that is, things in which they simply will not survive. For example, a shutdown [платежной системы] SWIFT will mean for the Russian rich that everything is gone. Therefore, I do not believe in a real threat from the Russian Federation. It is not profitable for them. Russians are not fools and pragmatists, although they make mistakes quite often. Their main mistake is that they have not yet learned to understand Ukraine, “said the Deputy Prime Minister of Ukraine.

In 2014, Russia occupied Crimea and launched an armed aggression in eastern Ukraine. Fighting there is between the Ukrainian Armed Forces on the one hand and the Russian army and Russian-backed militants who control parts of the Donetsk and Luhansk regions on the other. Officially, the Russian Federation does not recognize its invasion of Ukraine, despite the facts and evidence presented by Ukraine.

Ukrainian intelligence periodically reports on reinforced units of the Russian military near the border with Ukraine. In particular, in July 2020, Lieutenant General of the Armed Forces of Ukraine Leonid Golopatyuk said that the total number of Russian troops along the Ukrainian border is about 87 thousand troops, up to 1100 tanks, up to 2600 armored combat vehicles, up to 1100 artillery systems, up to 360 multiple launch rocket systems, 18 operational-tactical missile systems, as well as 330 combat aircraft and 230 helicopters.