In cooperation with many other european countries, the Spanish police dismantled early June a vast network of illicit diffusion of audio-visual content. More than 40 000 channels, movies and tv shows are available in streaming.

This is what is called a beautiful sweep coordinated. As the culmination of an investigation for several months in the world of streaming illegal, involving Europol and Eurojust (the judicial cooperation unit of the european Union), the police services of several european countries were conducted simultaneously, on June 3, 2020, “15 searches at home, arrested 11 people (4 in Spain, 1 in Germany, 3 in Sweden and 3 in Denmark) and asked 16 other in respect of their possible involvement in this illegal device”. It is the Spanish national police, which is responsible for the most important operation, putting the hand on the head of the network.

Europol, which has revealed the facts, that the investigation began in 2019, when the Spanish national police “has identified many web sites distributing illegal audiovisual content in various countries in Europe, Asia and the Middle East”. These platforms focussed in particular on the internet protocol television, or IPTV, to make proprietary content available in exchange for a subscription at a very attractive price in relation to the catalogue, to the bagatelle of “more than 40 000 tv channels, movies, documentaries, and other digital content […] hosted on a global network of servers”. Of course, no right had been acquired beforehand.

Europol points out that the investigation has required the support of the forces of the order of Belgium, Canada, Czech Republic, Denmark, France, Italy, Germany, Luxembourg, the netherlands, Poland, Romania, Sweden, the United Kingdom and the United States. In addition to the arrest of the head of the network, the authorities have proceeded to “the seizure of 4.8 million euros, of which assets with a value of more than two million euros, four cars worth around half a million euros, luxury watches, cash money, crypto-currencies and electronic equipment”. Eleven bank accounts on which there were 1.1 million euros have been frozen.

These seizures and the scale of the network show the extent to which illegal offers in this sector tend to grow and structure itself as a parallel market. In fact, this service had nothing less than 2 million subscribers, and could boast of a genuine professionalism, and a platform had been put in place to provide technical support and customer service. Europol talks about a activity strong profit and earnings accumulated in the order of 15 million euros.

Let’s remember that this is not the first stroke of the net for a vast network of unlawful dissemination on the web. There are less than a year, it is the network Xtream Codes that met an end just as abruptly. Europol points out, however, that it is a “prime example of the synergies created by the merger of different teams of economic and financial experts within the new european Centre to combat financial and economic crime recently created within Europol”, suggesting that the european operations of this type may be more frequent in the future.

4 damage caused by egg albumen to a patient with allergies, liver and kidneys 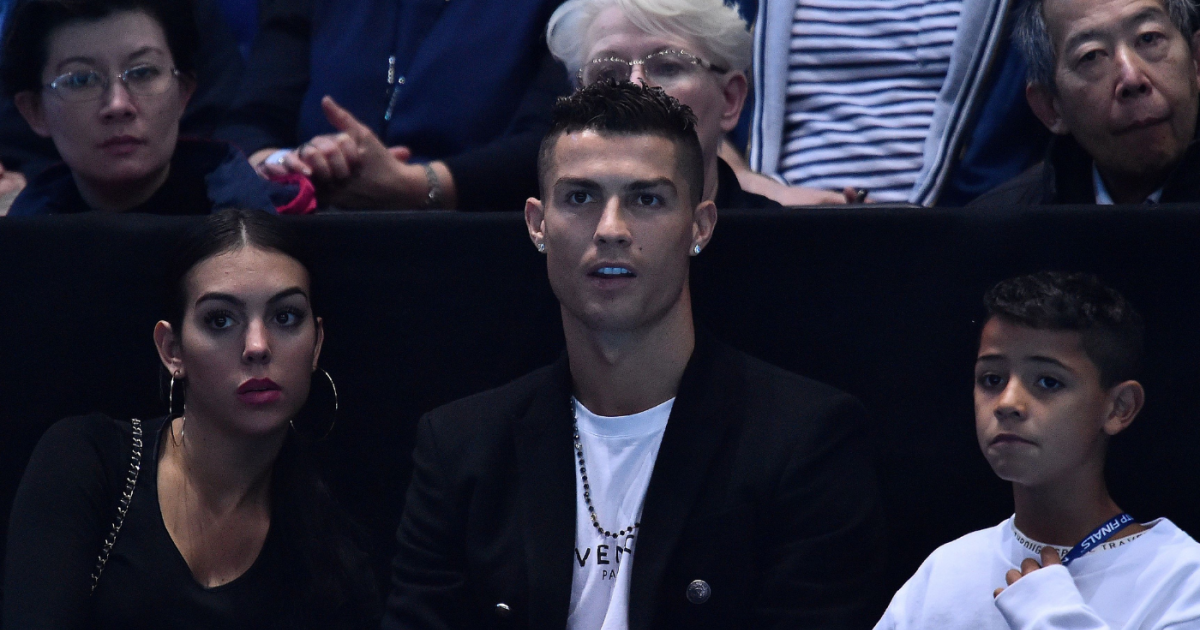 Cristiano Ronaldo reveals football is not his favorite sport to watch

Netflix documentary “Tiger King” delights fans and all of Hollywood

Hedgehog and Miss Casual: An Overview of Lucie Vondráčková’s Most Bizarre Hairstyles