The platform of the giant Arecibo radio telescope has collapsed 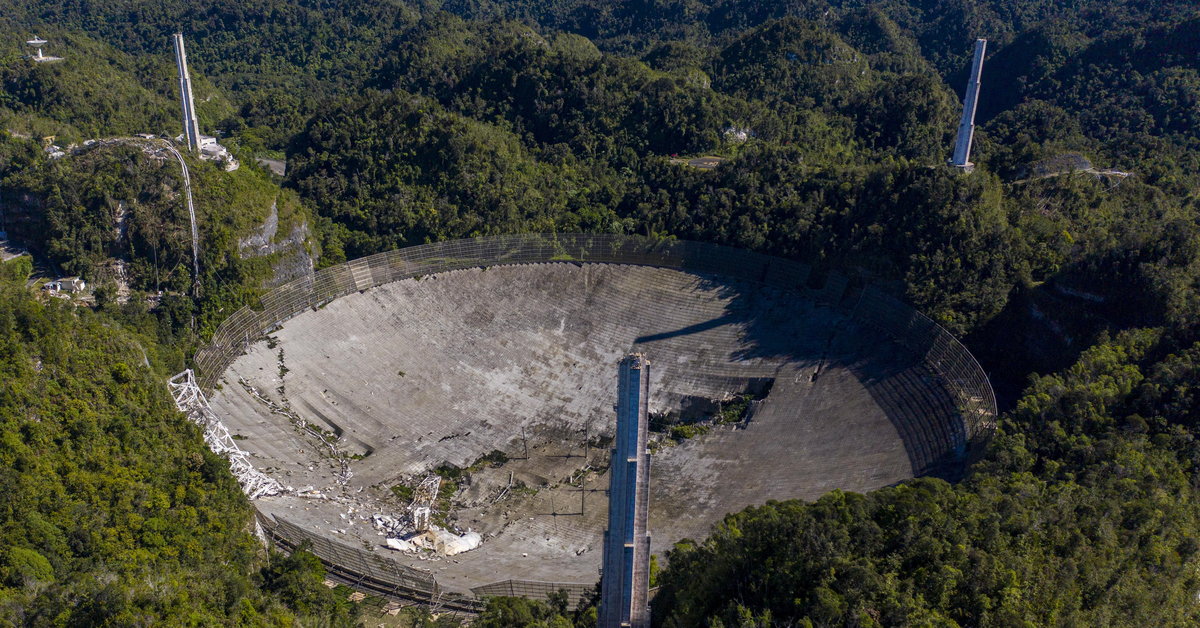 The collapse of the telescope was not unexpected; already in November, it was decided to terminate its work due to a break in the cable – the second one in three months – supporting the platform with the telescope’s instruments. It was planned to be demolished.

In operation for 57 years, the radio telescope was the largest such instrument in the world until 2016, when the 500-meter FAST telescope was completed in China. The observatory survived, among others earthquakes and many hurricanes.

The radio telescope was used, among others, by for the discovery by Polish astronomer Aleksander Wolszczan of the first extrasolar planets (around the pulsar PSR + 1257). In 1968, it was used to obtain evidence of the existence of neutron stars. It was also used, for example, in studies of the solar system to obtain radar images of asteroids. The instrument was also used to search for potential signals from extraterrestrial civilizations, and it also sent a signal into space from the inhabitants of the Earth. 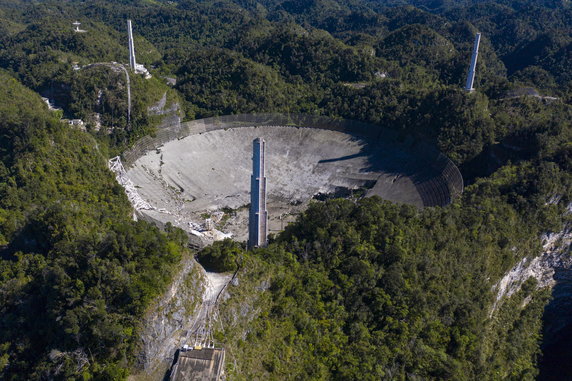 2021: That will change for drivers in the new year: workshop information and tips for drivers

5 moments of pop culture that made people happy in 2020

“How long will the child take off his clothes when the heater is turned on?”…

By the numbers, the Bolivian striker has more than one record against Argentina