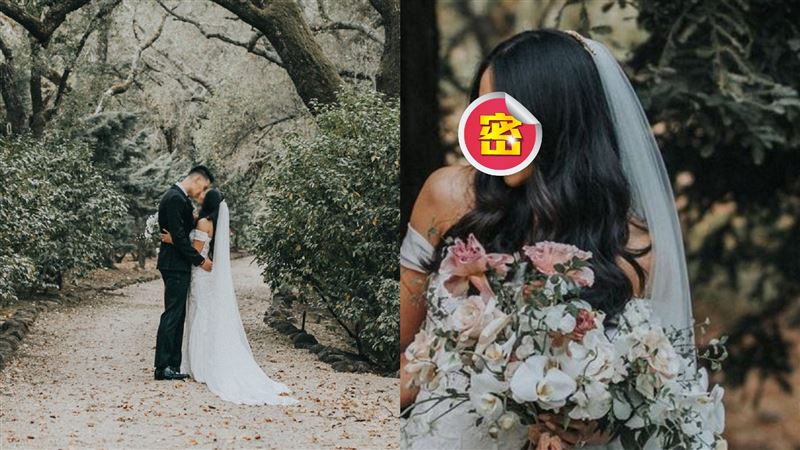 ▲ Jeremy Lin’s wife’s Weibo account is suspected to have been exposed. (Picture / flip from Weibo)

Jeremy Lin suddenly threw a wedding shock bomb on his personal social platform on the 19th, announcing that the wedding was completed 2 years ago. Because he wanted to keep his privacy, he only announced the happy news until now. But less than an hour after the good news was announced, Weibo netizens found photos and related PO articles that were suspected to be Jeremy Lin’s wife.

Jeremy Lin announced that he was married and directly rushed to No. 4 on Weibo’s hot search list. Some netizens discovered that an account had been posting in the third person since August 10, 2020. “He is about to turn 32…he should be back soon.” The United States and his fiancée are married! Haha”, at the end of the article, it is also revealed that Jeremy Lin’s wife is 7 years younger than him.

On September 10, 2020, the account reposted “He will get married next week!” Compared with Jeremy Lin’s earlier article, which mentioned “My wife and I completed the wedding two years ago”, the timing seems to be consistent .

On June 3, 2021, the account also posted a photo of Jeremy Lin and his family traveling to Hawaii in a private jet, and wrote: “Jeremy Lin and his wife went to Hawaii for vacation.” The most recent post was in 2021. It was issued on July 30, 2011, with the words “Jeremy Lin’s wife will come to China with him! They are about to leave from California, USA.” At this time, Jeremy Lin was playing for the CBA Beijing Shougang.

Click on the avatar photo of this account, and found a photo of a girl wearing a wedding dress and holding a bouquet. Compared with Jeremy Lin’s wedding photo posted in the community, there are similarities in the veil, wedding dress style, bouquet and location. . Although this account has been posting private messages about Jeremy Lin since 2020, the posts are all in the third person. Whether it is his wife’s account is unknown.