The perpetrator of the fatal stabbing incarcerated Saint-André. On Christmas Eve, a man stabbed his dalon with a violent stab in the throat, for a story of jealousy. Yesterday he was indicted for intentional homicide.

The scene shocked many onlookers. “I saw the body on the ground, the blood, the firefighters trying to resuscitate it”, Explains a neighbor, witness of the violent scene. New Year’s Eve turned into a nightmare in this hut, Papou alley. That night, two longtime dalon parties, along with their respective girlfriends. The alcohol is flowing and the two men are drunk.

Around 3:30 am, a fight breaks out in the kitchen, between the two rivals, for a story of jealousy. After several exchanges of punches, the alleged perpetrator, 34, grabbed a knife and struck his stud hard in the throat. The 30-year-old victim lost a lot of blood and collapsed to the ground in the garden. Several traces of blood on the walls of the house bear witness to the violence of the scene.

A man known for violence

The firefighters intervene quickly, but can only note the death of the young man, at 4:04 am. Arrested in the wake, the alleged perpetrator of the stabbing was taken into custody at the Malartic police station. The thirty-something is unfavorably known to the courts, with ten mentions in his criminal record, in particular for acts of violence. The two men are described by the neighborhood as brawlers. 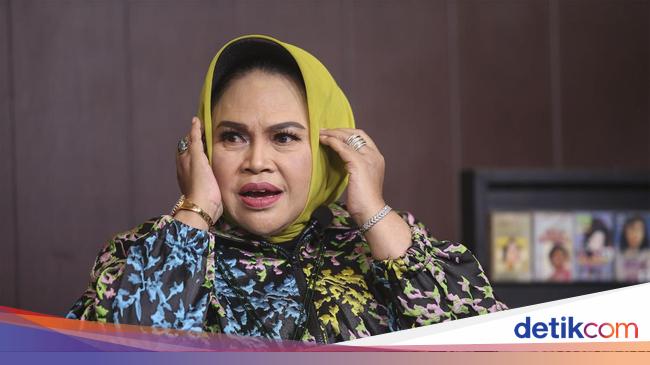 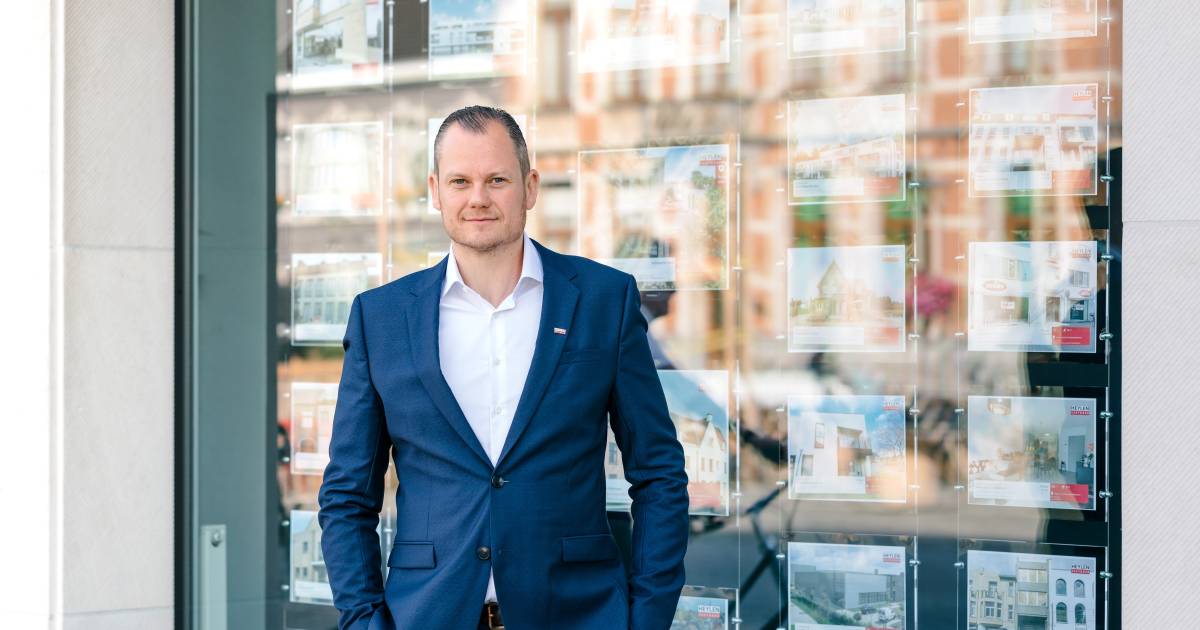