The Party for the Animals wants to save the planet, ecocide must become a crime

There must be a Ministry of Climate and Biodiversity, a ban on single-use plastics and a major trial to test basic income. Aviation must be reduced to a maximum of 300,000 flights a year and the International Criminal Court must be given the opportunity to prosecute countries guilty of “ecocide” as criminals.

These are a few striking points from the election program of the Party for the Animals. Of course, it also states that the factory farming industry must end and that animals should no longer be regarded as subordinate to humans.

The concept program of the Party for the Animals, just like that from 2017, is called Plan B. The party believes that everything must be done to save the earth (“There is no planet B”) and feels supported in this. by citizens who “worldwide, take to the streets en masse to demand a different climate”. “A wind of change is blowing,” it says.

According to the party, this is still being fueled by the corona crisis: “The pandemic puts a magnifying glass on the system errors that traditional politics has created. situation “, is stated in the election program.

At the same time, the crisis offers the opportunity not to return to the “old abnormal”, it says. The party points out that now we would not be dealing with all kinds of infectious diseases that originated in the animal kingdom if humans left the animals alone. “The Netherlands has the dubious honor of being the most livestock-dense country in the world. The large stables with thousands of animals on top of each other form a true pressure cooker for virus mutations.” 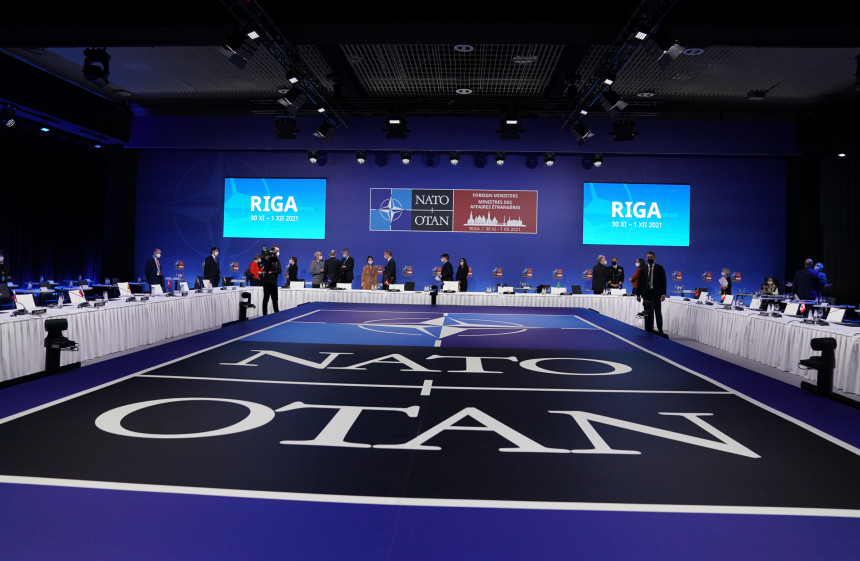 Expert: NATO-launched crisis management mechanism is a signal to countries unfriendly to the Alliance 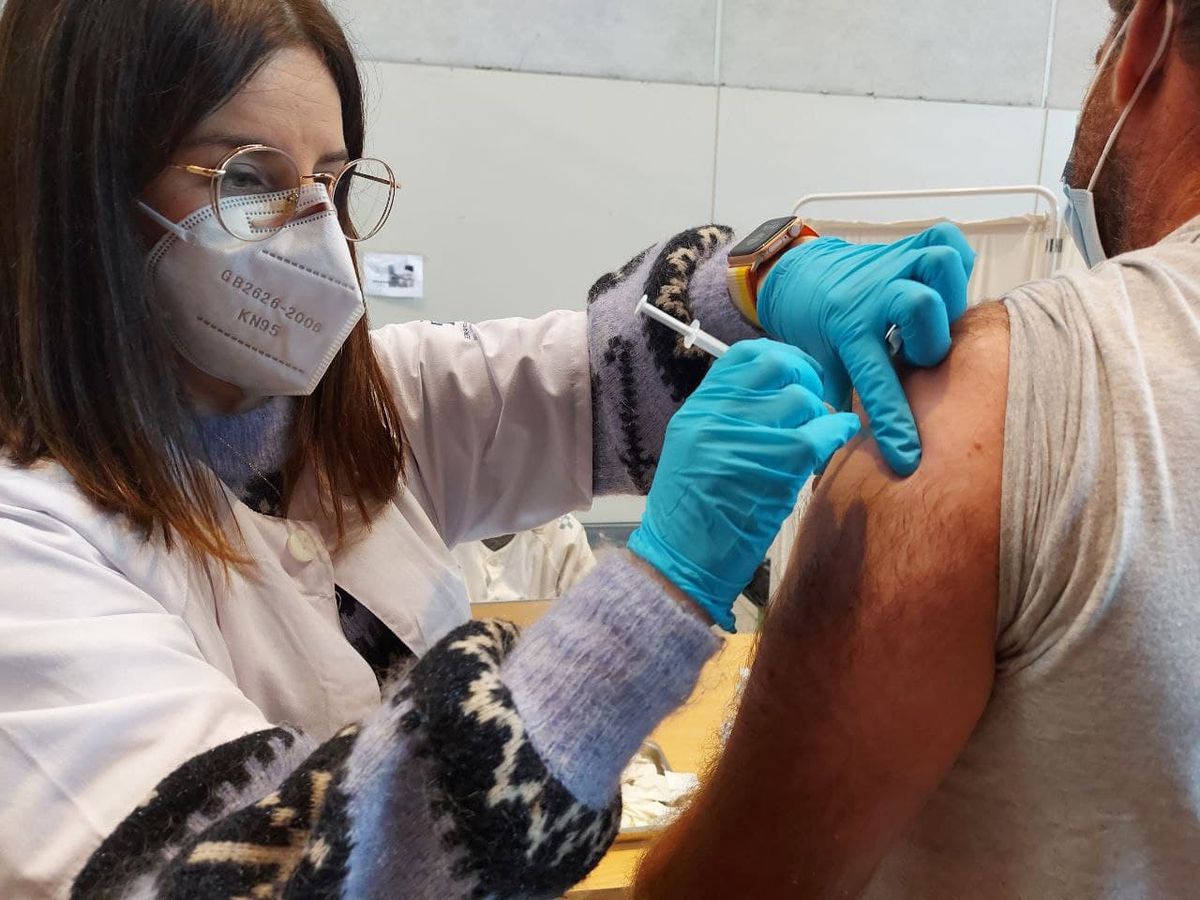 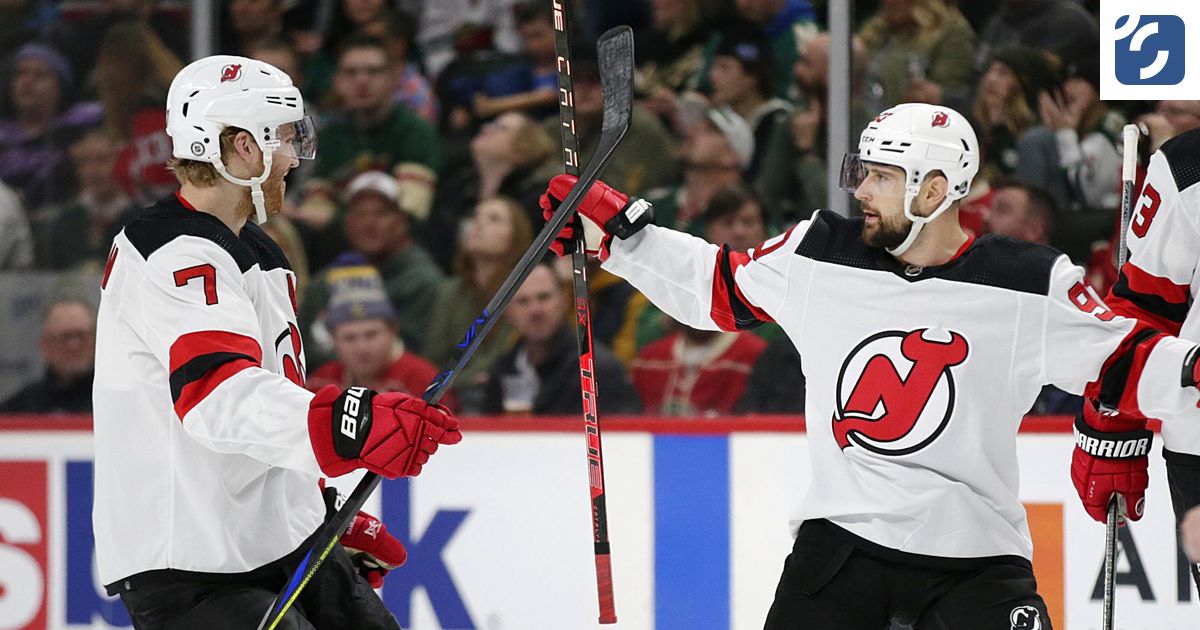 Tomas Tatar is starting to run. He scored in the second match in a row

Disney will lead a woman for the first time in history