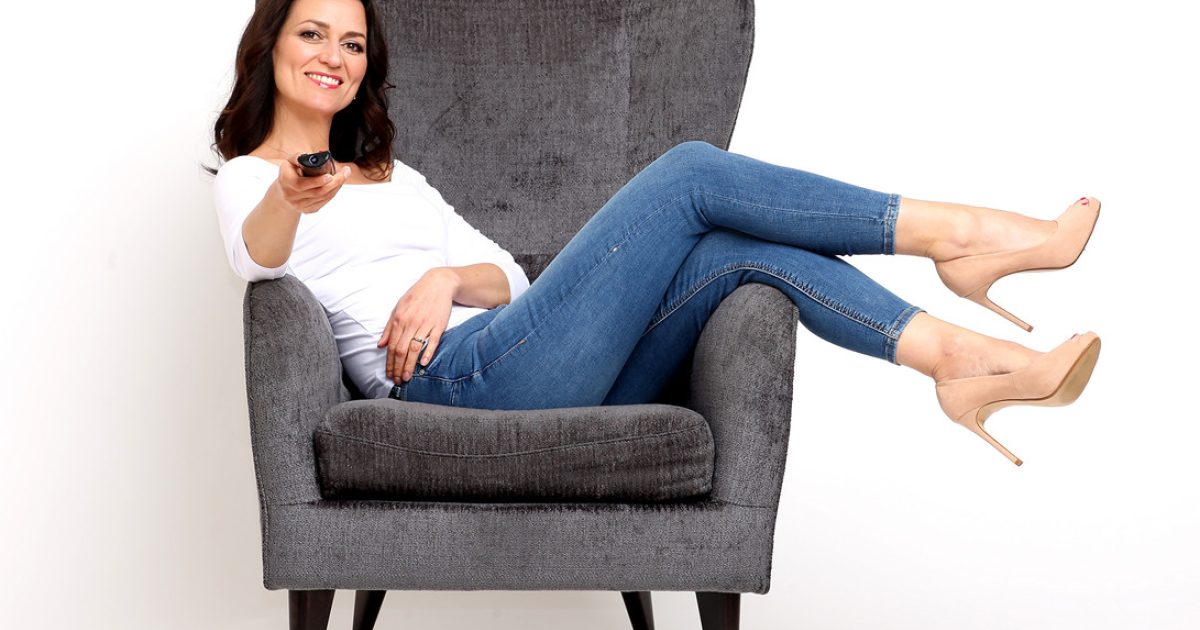 The owner of the Skylink satellite service, the French group CANAL +, has entered into another significant distribution agreement with SES, which distributes the signal on the satellite. Among other things, this agreement will decide to strengthen Skylink as the number one in the field of satellite television in the Czech Republic. The agreement covers the extension of the partnership by the end of this decade and the opening of new data capacity to expand the program offer. For the Czech Republic, Slovakia and the Benelux, it is the Astra 3B satellite, in the case of other markets 19.2 degrees east and 22 west.

“Extending our partnership with SES was a natural choice because we have a long-standing and successful partnership in delivering top-quality video content to viewers around the world. This agreement between the three orbital positions shows that satellite is at the heart of our pay-TV operations around the world. We look forward to many more years of working together to ensure that we reach the widest possible television audience, ”said Jacques du Puy, CEO of CANAL + International.

“CANAL + is an iconic global company and brand that evokes quality, innovation and excellent content and is one of our longest-running and most acclaimed customers. We are incredibly proud of the trust that CANAL + has placed in SES and underlines our mutual belief in the power of the satellite to broadcast the best content, in the highest resolution, to the widest subscriber base on a global basis. This agreement ensures that we will continue to serve the markets we have built together for the next decade and beyond, ”added Steve Collar, CEO of SES.