An OnlyFans creator claimed during a recent podcast appearance that she had sex with Meta employees to recover her blocked Instagram account.

Kitty Lixo, who has a growing following on Instagram, made the shocking allegation on the No Jumper podcast.

Podcast host Adam John Grandmaison uploaded the segment to Twitter with the caption “How to get your Instagram back if it gets deleted.”

“All you have to do is have someone who really, really likes you,” the influencer said in the clip, which has been viewed more than 1.4 million times.

“When I first shut down my Instagram, one of my friends works at Instagram, he’s a friend,” Lixo shared. “So I started sleeping with him so he could get my Instagram account back. And he did, which was really nice of him.”

“Basically he told me that the integrity department was up for review,” the social media personality said.

More from NextShark: The 61-year-old Korean-American shopkeeper was pushed to the ground in LA after confronting a man about unpaid groceries

“Every time they leave another review, it gets sent to a different person,” she explained. “To get it [the account] Back when they reject you the first time, a person basically has to keep trying, keep giving reviews.

She said the goal is to get someone to like you and maybe “they’ll rally for you and you get your account back”.

Lixo then allegedly checked LinkedIn for connections in the integrity department.

“I reached out to her on Instagram through my backup and still kinky account,” said Lixo, who claimed she was able to reach out to some who knew her through her Girls Gone Wireless podcast.

“We hooked up and how I fucked a bunch of them and I was able to get my account back about two or three times,” Lixo claimed.

Lixo told NextShark that she got her accounts back through “strategic relationships” and not an “exchange.”

“There was no exchange. No consideration. There was no compulsion. I knew how the verification process worked, I found people on IG, formed strategic relationships and got my accounts back.”

Days after the interview went viral, her podcast page was shut down.

NextShark has reached out to Meta for comment on Lixo’s allegations.

picture above @Admiral_ (links) @kittylixo (To the right) 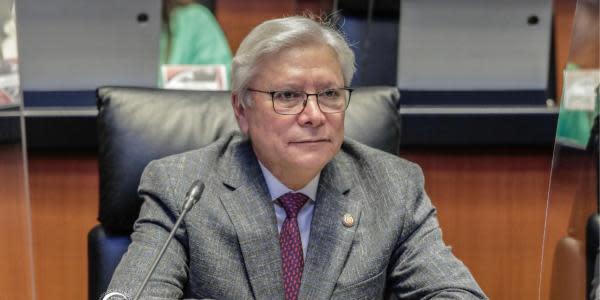 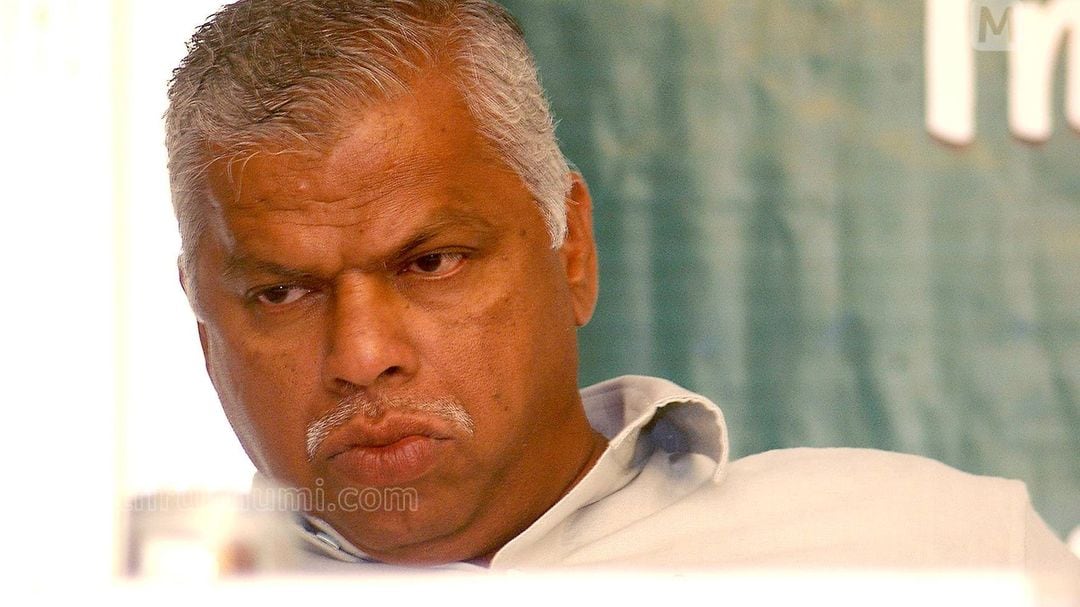 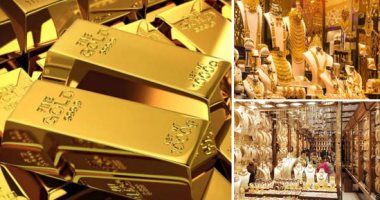 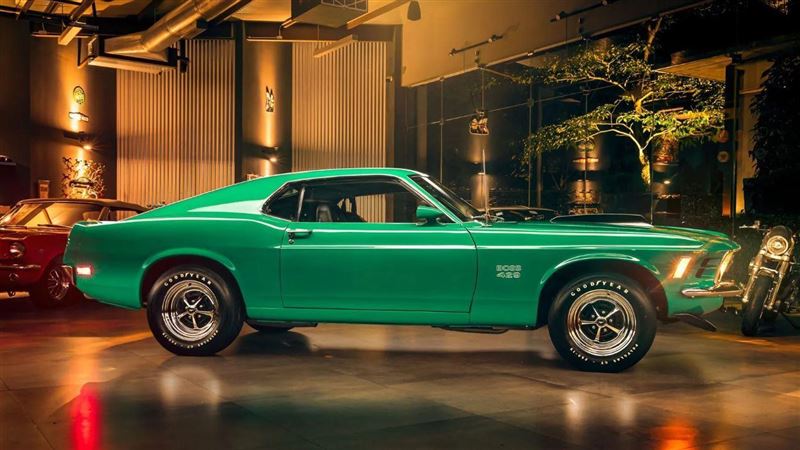 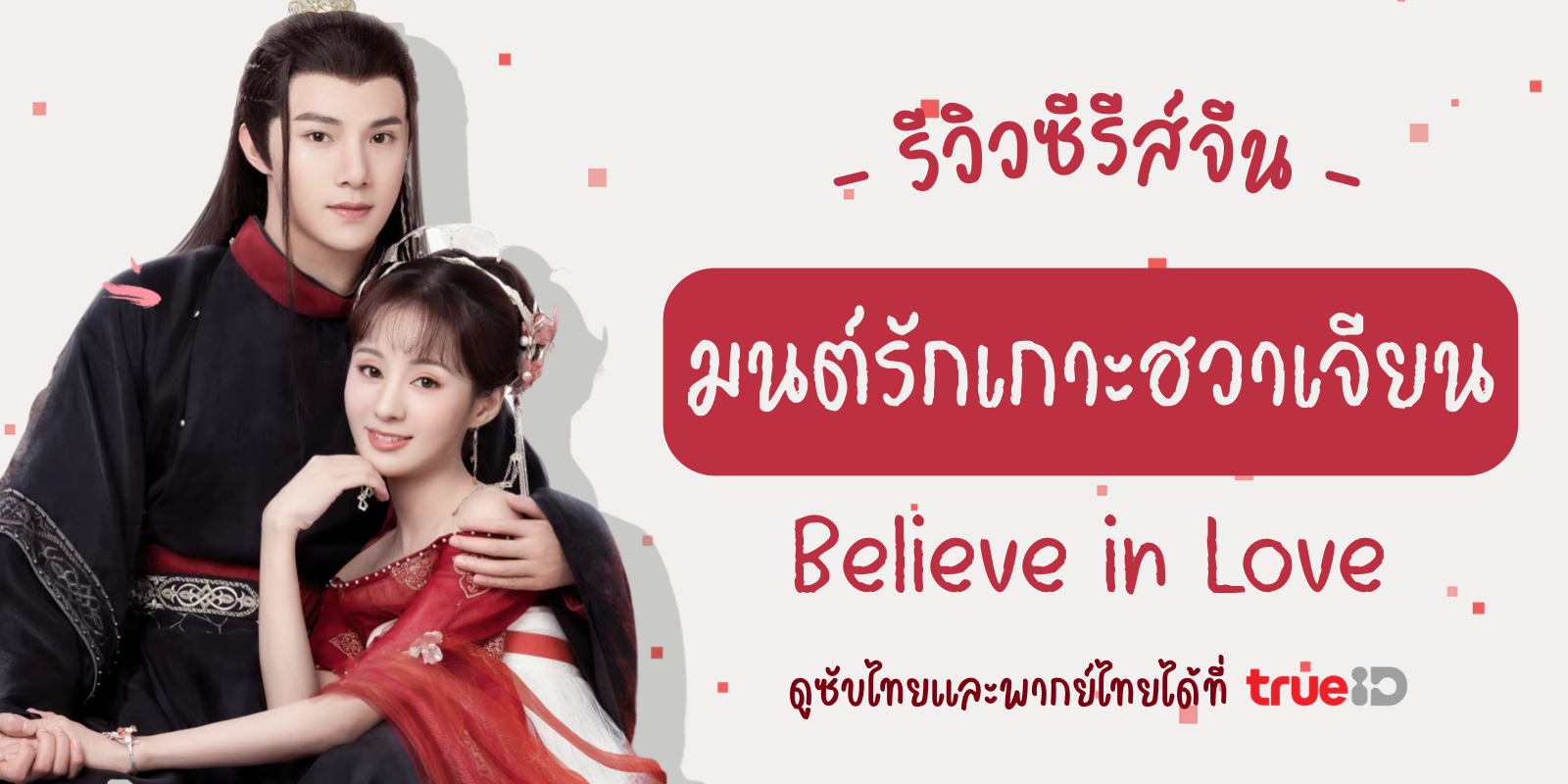 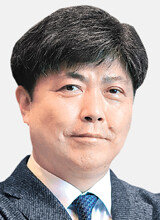 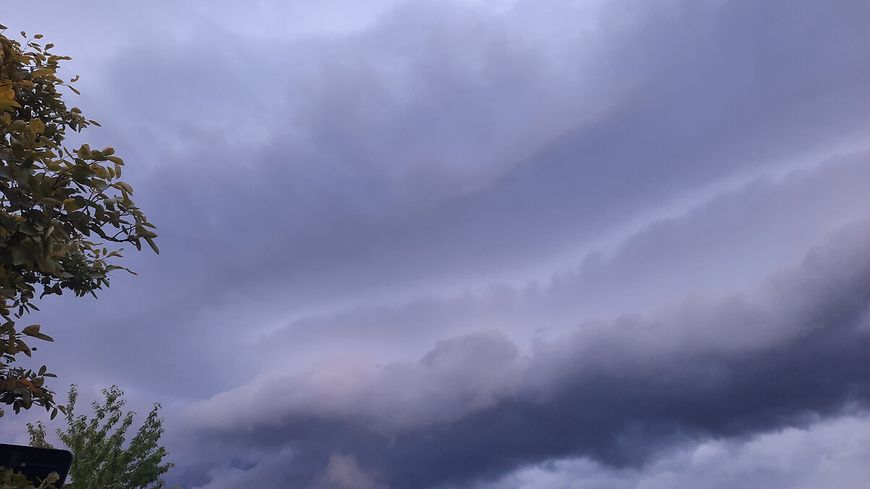