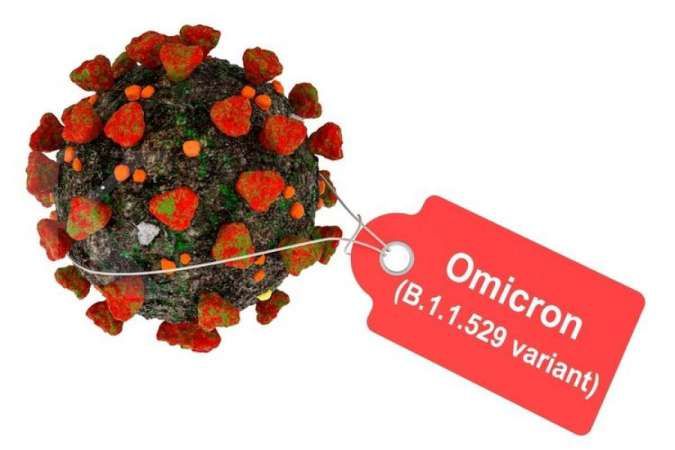 ILLUSTRATION. The Omicron variant may have acquired one of its mutations from the common cold virus

KONTAN.CO.ID – NEW YORK. The Omicron variant of Covid-19 likely acquired at least one of its mutations by taking pieces of genetic material from another virus – possibly the one that causes the common cold – that was in the same infected cells, the researchers said.

This genetic sequence did not appear in an earlier version of the coronavirus, called SARS-CoV-2, but is ubiquitous in many other viruses including those that cause the common cold, as well as in the human genome, the researchers said.

Launch Reuters, Saturday (4/12), by incorporating this particular snippet into itself, Omicron might make itself look “more human,” which would help it evade attacks by the human immune system, said Venky Soundararajan of Cambridge, a data analytics firm based in Cambridge. Massachusetts, who led the research posted Thursday on the OSF Preprints website.

This could mean the virus is more contagious, while causing only mild or no symptoms.

Also Read: The new variant of Covid-19 has also suppressed the rupiah in the past week

Scientists don’t yet know whether Omicron is more contagious than the other variants, whether it causes more severe disease or whether it will overtake Delta as the most common variant. It may take several weeks to get answers to these questions.

Cells in the lungs and digestive system can host SARS-CoV-2 and the common cold coronavirus together, according to previous research.

Such coinfection triggers viral recombination, a process in which two different viruses in the same host cell interact while making copies of themselves, producing a new copy that has some genetic material from both “parents”.

The new mutation could first occur in people infected with both pathogens when the SARS-CoV-2 version took the genetic sequence from another virus, Soundararajan and colleagues say in the study, which has not yet been peer reviewed.

The same genetic sequence appears many times in one of the coronaviruses that cause the common cold in humans known as HCoV-229E and in the human immunodeficiency virus (HIV) that causes AIDS, Soundararajan said.