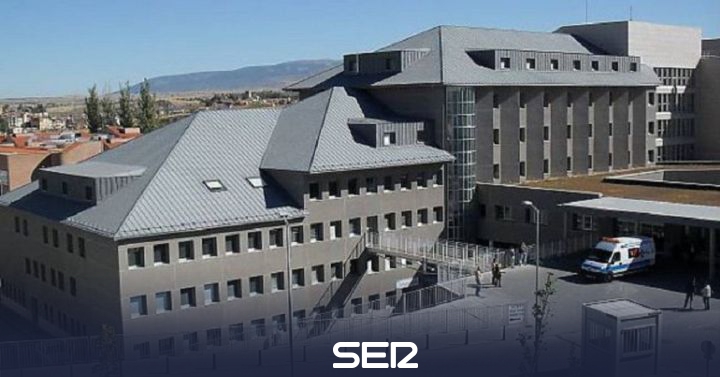 The Junta de Castilla y León has confirmed, in the last hours, three new positive cases for coronavirus in Segovia. In total there are seven people affected in our province. Three of them are in the Segovia Hospital and four are in home isolation.

At the Castile and León level, the Ministry of Health has confirmed, since the last public communication yesterday, fifteen new cases of SARS-CoV-2 infection, bringing the total number of affected people to 71, of which 45 were are in home isolation and 26 require hospitalization

The news with respect to the previous figures are: Burgos, where the new positives are seven, to add 46; 31 of them remain in isolation at their homes and fifteen people are hospitalized (twelve in the Burgos University Assistance Complex and three in the ‘Santiago apóstol’ Hospital, in Miranda de Ebro.

In the province of León, three new cases have been declared positive, bringing the number of confirmations to nine, four in isolation and five admitted to the Leonese University Assistance Complex.

For its part, in Salamanca a new positive adds up to the fifth in that province, with all the patients remaining in home isolation.

Finally, Zamora has registered his first positive case, which is hospitalized in the Zamorano Healthcare Complex.

The Epidemiology Services of the Board in the different provinces have implemented the care and Public Health protocols provided for in the entire National Health System, to define the possible close and casual contacts of these patients and carry out the appropriate follow-up .

With these new positives, the Castilian and Leonese Community adds 71 ​​confirmed cases since yesterday: 46 cases in the province of Burgos, nine in León, five in Salamanca, seven in Segovia, three in Valladolid and one in Zamora.

The Junta de Castilla y León has a telephone number 900 222 000 for citizen assistance on the new coronavirus, accessible 24 hours a day; It is recommended that people who may be related to a susceptible clinical situation, by contact and / or by travel to declared risk areas, call this telephone number before going to a healthcare center.