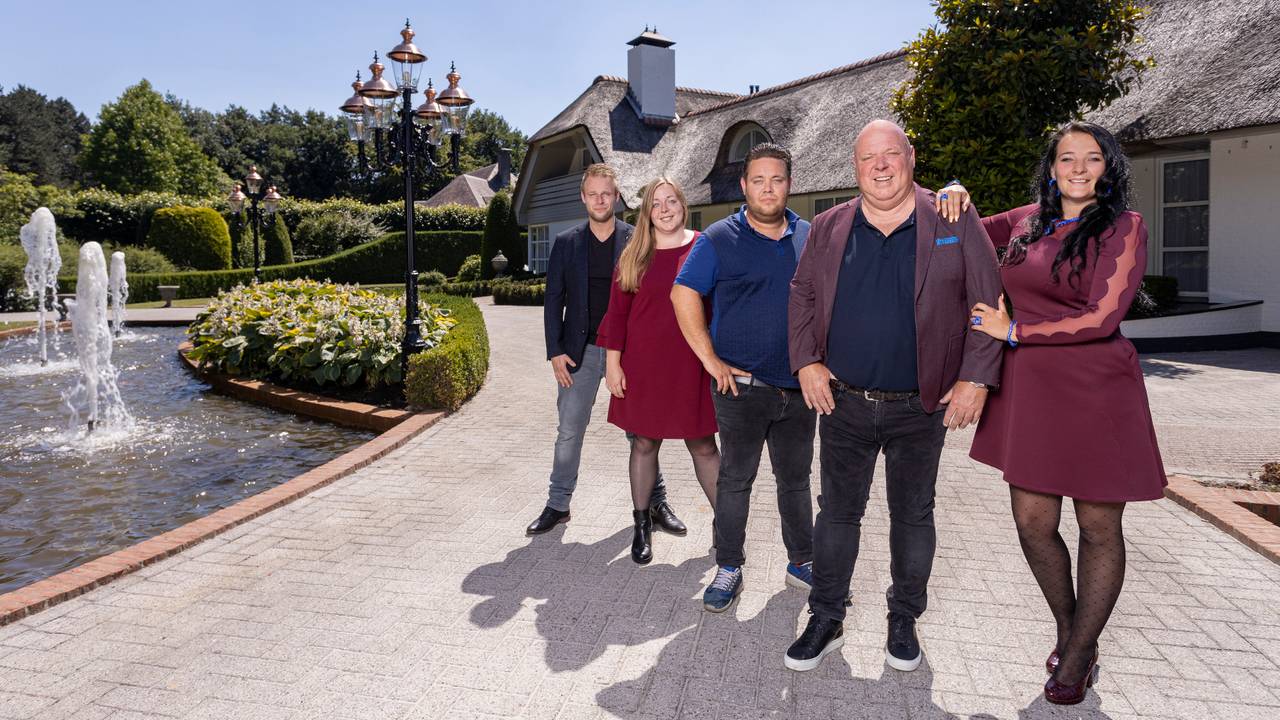 Good news for fans of the reality series Massa is Kassa. The first season has only just ended, but it is already clear that next year we can also look at the holiday park king from Rijen and his family.

A new season will start on SBS6 in January, Peter Gillis and his girlfriend Nicol announce in a video on Instagram.

“Hello everyone. Well the first season of Massa is Kassa is over. We have good news for the fans. In January we will be back with season 2, hopefully until then,” they say.

Holiday resort
In the series, the makers follow Peter Gillis, owner of the Oostappen holiday parks, and his family in their daily lives. This way you can see how things are going at the holiday parks. The program is a hit with audience figures for SBS standards. The soap attracted about 500,000 viewers each episode and is widely discussed on social media.

Mass is cash register, is the motto Gillis considers to be of paramount importance. “Selling four frikandels is of no use to you, but if you sell 400,000 it will be fun,” he said earlier.

Credit cards with insurance – who pays on cancellation