The current generation Ford Mustang has been on the market since 2015, so the time of the arrival of the successor is approaching. It will arrive in 2023, although it is not yet entirely clear in what form.

The Ford Mustang is one of the legends of the automotive world. It was created in the 1960s as a car for young people, and although it no longer plays such a role today, it remains in Ford’s offer. And it will not change in the coming years. There is a successor behind the door.

According to behind-the-scenes reports, it will arrive in 2023, which also means that this year’s Mustang Mach 1 derivative is, in a way, a farewell to this generation. This filling of the gap between the current offer and Shelby’s sharp derivatives will be produced in just two years, this year and this year. Then comes the time of the successor.

What to expect from him is still not entirely clear. Although the current generation has also been adapted to Europe, where the Mustang is also officially sold for the first time in its rich history, very successfully, but recently sales figures have been strongly influenced by fleet emissions. Ford artificially limits the number of imported pieces so that the Mustang does not unnecessarily increase the fleet average. This is one of the reasons why, according to the statistics of the Association of Car Importers, 283 copies of the Mustang were registered in our country in 2018, while for this year only 85 pieces have been allocated domestic representation.

For this reason too, it can be expected that at least for Europe there will be some form of electrification, probably in the form of a plug-in hybrid drive, which would complement the classic eight-cylinder. The arrival of a purely electric version is not excluded either. According to behind-the-scenes reports, offering all-wheel drive is almost a certainty.

In any case, the eight will definitely remain on the menu, the hit is all over the world, even in our country. After all, Czech sales of the Mustang have always been dominated by the eight-cylinder, as a result of which the basic four-cylinder has been removed from the domestic offer over time. This is one of the reasons why it is offered that the plug-in hybrid Mustang could use a six-cylinder or even a straight eight-cylinder, as the low interest in the four-cylinder design was not so unique. Also in the UK, for example, only 15% of Mustangs were sold with the 2.3 EcoBoost four-cylinder on offer.

On the contrary, there is interest in super-powerful versions of Shelby, which will enter the European market only through gray imports. It is not excluded that in the next generation, such designs will also enter Europe officially. But Ford would somehow have to make up for its high emissions. So hopefully the brand’s electric cars will do well in the store so that Shelby can reach us… 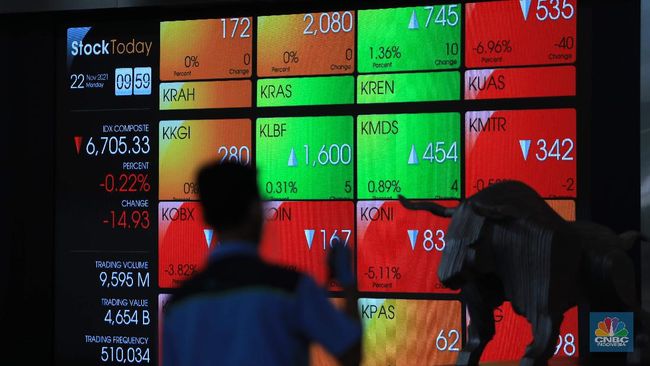 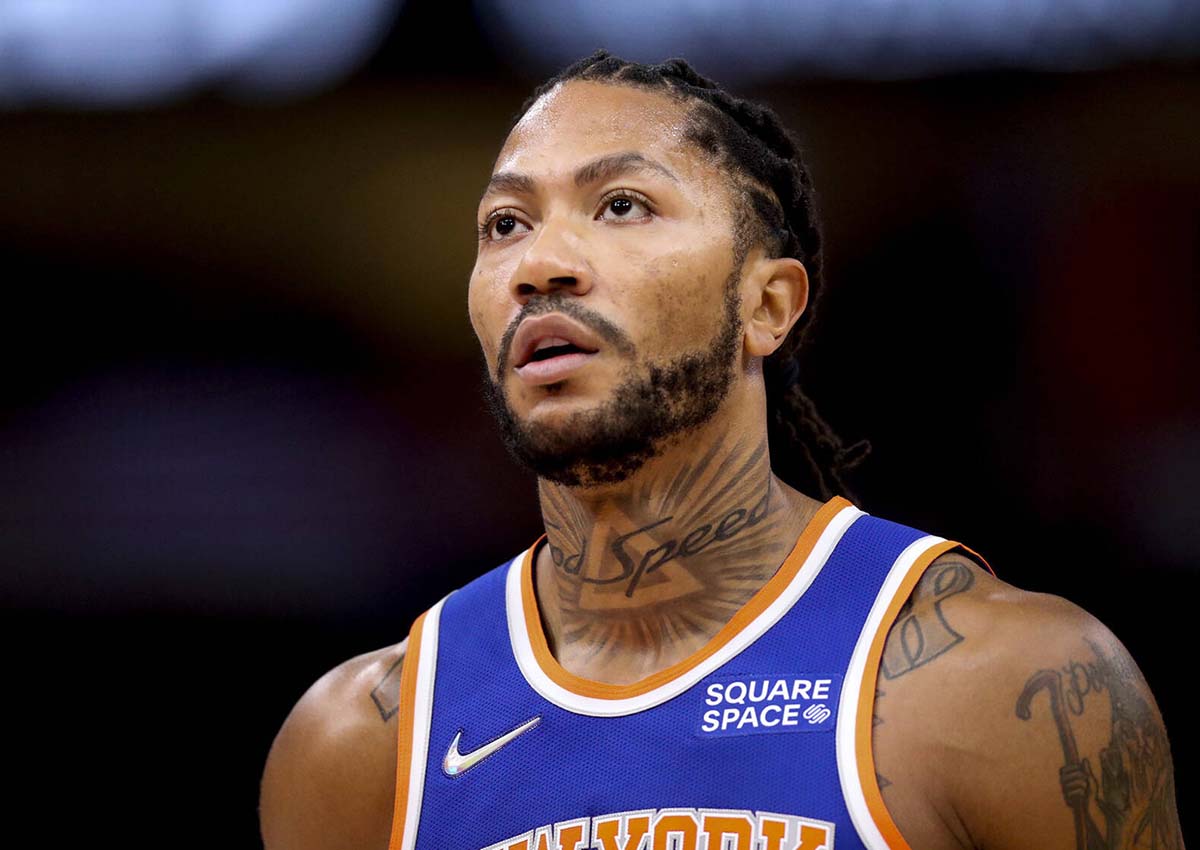 Mortgage loans: basic guide to requesting a mortgage (because yes, in the end we all go through that trance) 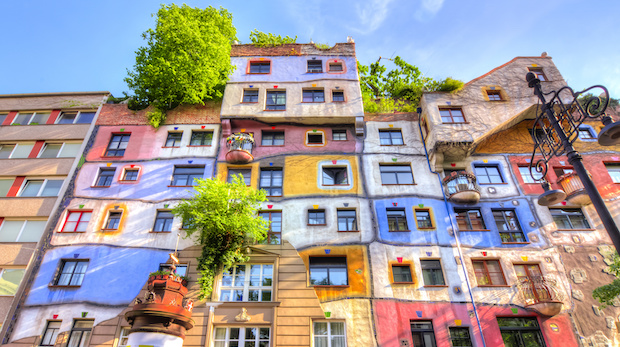