‘The Netherlands involved in ransom payment to Nigerian pirates’ 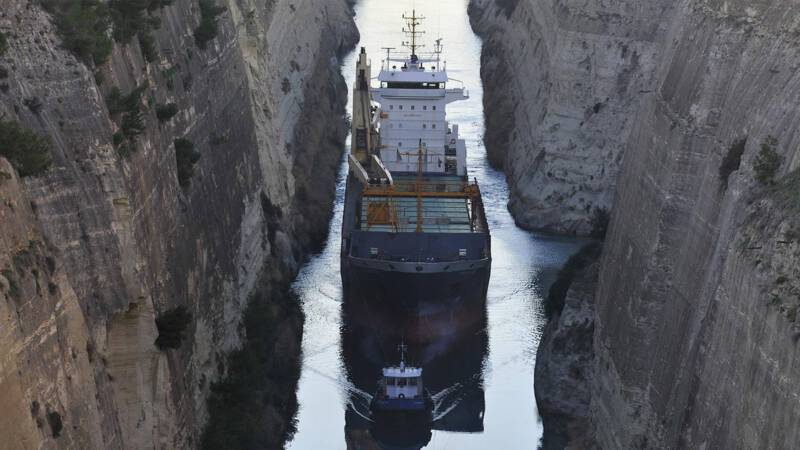 In 2018, the Dutch embassy in Nigeria was closely involved in paying tons of ransom to pirates who had hijacked a Dutch cargo ship. NRC reports that based on, among other things, discussions with stakeholders. According to the newspaper, the Netherlands thereby violated its own policy of not cooperating with ransom payments.

The pirates hijacked the ship of the Groningen shipping company ForestWave in april 2018 in the Gulf of Guinea. They held the ten people on board, who came from Russia, Ukraine and the Philippines, hostage for a month. After payment of $ 340,000 in cash, the crew was released.

According to NRC, the ransom was paid by the shipping company, but the Dutch government played a major role. For example, a senior embassy employee is said to have taken the suitcase with cash to the Nigerian capital Abuja, where the money is said to have been kept in the safe of the embassy.

The money was later passed on to an intermediary who paid the hijackers, the paper writes. The Netherlands would not have shared its own involvement with Nigeria, which is against paying ransom.

The Ministry of Foreign Affairs, the Public Prosecution Service and the ForestWave shipping company do not want to comment on the case against the newspaper. The ministry says it never makes any statements about kidnapping cases, in the interest of any future cases.

The suspect is detained in the Netherlands

Later in 2018, one of the suspects in the hijacking was arrested in South Africa. This was done on the basis of an international arrest warrant issued by the Netherlands.

Read Also:  Exposing the nature of the "mysterious" virus spread in China

The Nigerian became delivered to the Netherlands, which will try him. While awaiting his trial, he is in the prison of Ter Apel.