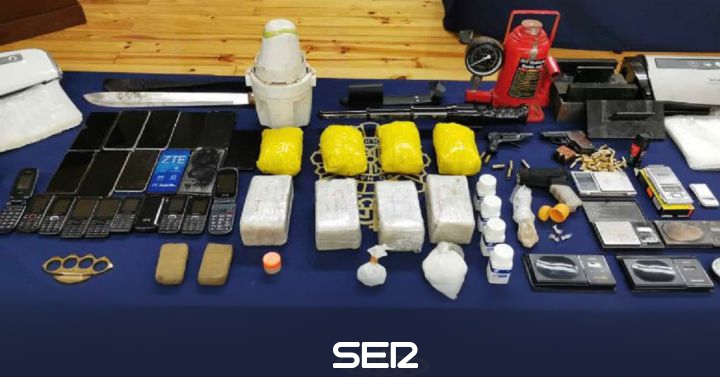 The National Police have seized between A Coruña and Ferrol more than 5 kilos of heroin, more than 200,000 euros on the market, in an operation in which 33 people, the majority of Spanish nationality, who sold, trafficked and distributed drugs to Madrid and northern Portugal have been arrested. This is the biggest blow to drug trafficking in the northwest of the peninsula in years.

The drugs came from Turkey and Afghanistan and arrived in A Coruña from Vigo. The main business point, a mansion in Ferrol, a true fortress in the San Mateo area, with a swimming pool, walls up to four meters high, battlements at the corners of the farm to control access, armored door, burladero and bars doubles in the windows. There they had, according to the police, multi-drug addicts working for them free of charge, exploited, and in conditions of slavery.

In A Coruña, drug points have been dismantled in the shanty town of As Rañas, the Martinete neighborhood and a house in Oleiros.

The criminal organization had several camps for the distribution of narcotics. They transported the heroin from Madrid hidden in covered vehicles. Of the 33 detainees, 30 are Spanish, there is an Albanian, a Colombian and a Portuguese woman. One of the alleged suppliers of the drug was arrested last month in the framework of another investigation and last year another man related to the organization was arrested for his alleged involvement in two murders in Turkey. In an investigation by the National Police, which has had the collaboration of the Civil Guard.

According to the chief commissioner of A Coruña, Pedro Agudo, this investigation lasted a total of nine months and involved a “greater difficulty” when dealing with heroin, because the caches are smaller.

The investigation began in April 2020, after noticing an increase in people dedicated to the distribution of narcotics who traveled to different settlements in Ferrol and Narón.

Following the arrest of four retailers, the police were able to link a clan of Turkish-Kurdish origin, whose members had had encounters with the organization under investigation, in the distribution.

During the investigation, they learned about the structure of the organization that was linked to several Turkish and Albanian mafias dedicated to the heroin trade.

They were also able to verify that the leader of the organization was in contact with a heroin drug dealer in the Vigo area. The organization’s leader was detained last month during another investigation. 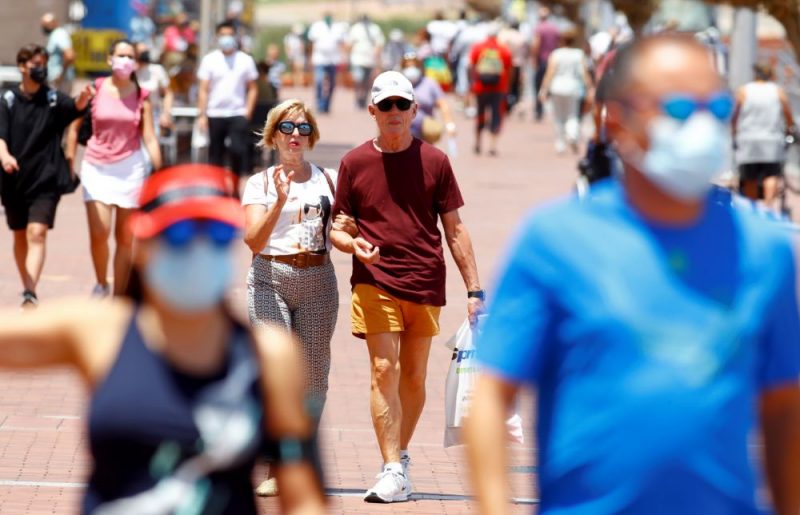 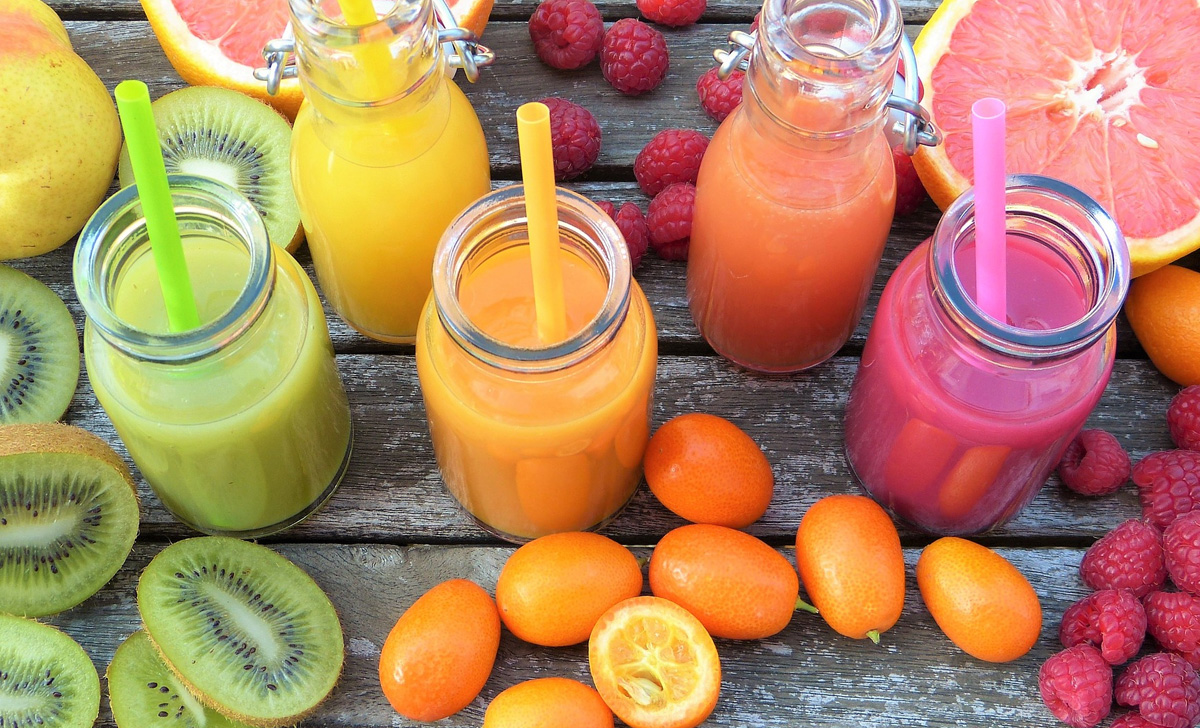