The National Institute for Astronomical Research: The Earth will reach its closest point to the sun tomorrow

The National Institute for Astronomical Research revealed that tomorrow (January 2) at 13:51 UTC, the Earth will reach its closest point to the sun throughout the whole of 2021, and this point in the Earth’s elliptical orbit around the sun is called perihelion.

The Astronomy Institute explained that the temperature of the earth’s surface decreases in January (winter season) despite being at the closest distance from the sun (about 91.4 million miles). This is due to the fact that the sun’s rays are tilted and penetrate a large part of the atmosphere, which makes it lose a large part of Its temperature.

He continued: “Although the Earth is far away in July (summer) from the sun (about 94.4 million miles), but it is vertical and penetrates a shorter part of the atmosphere and maintains its temperature, so the relationship is not with the earth’s proximity or distance from the sun, but depends more on the tilt of the Earth’s rotation axis “.

Tax return 2021: all deadlines of the Revenue Agency

Surprise … a fatal administrative error in Al-Ahly .. the team’s star is free and he has the right to sign for any club

IPK: Strength in Cuba for prevention and confrontation with COVID-19 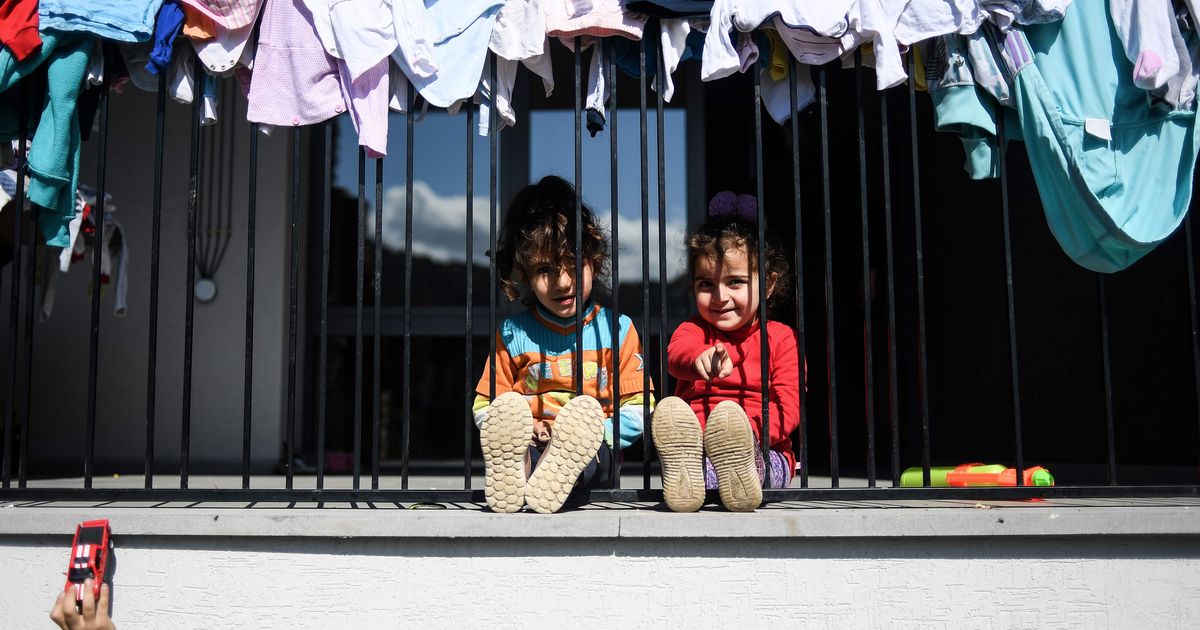 In Kuzbass, a tram conductor attacked an asthmatic disabled person because of a mask

The Audi idea: capture the CO2 from the air and transform it into rock

Loes lost her in-laws during the MH17 disaster: “And yet I thought: can I cry?”

The Estimated Time Bruno Valdez will be out for his Injury

A commitment to the health and well-being of Colombians