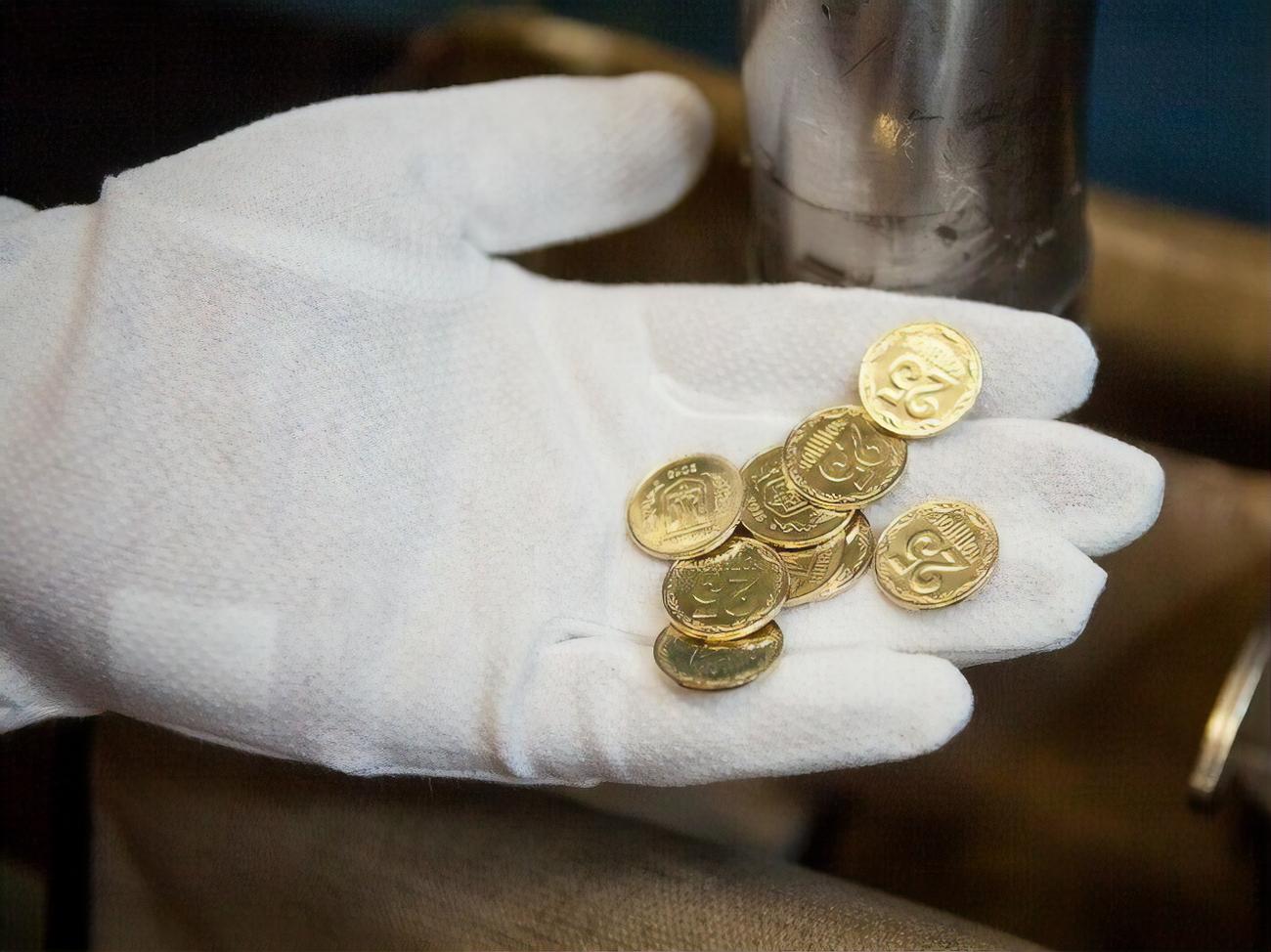 Such a volume was accumulated in 2020-2021 in connection with the withdrawal from circulation of coins of small denominations.

A scrap auction of recycled coins will be held for the fourth time. It will be held on May 21 in electronic format at the site zakupki.prom.ua.

“Worn coins and coins, in respect of which the National Bank made a decision to withdraw them from circulation (in denominations of 1, 2, 5 and 25 kopecks), are disposed of by the National Bank as they accumulate. Disposal takes place at the NBU mint by destroying them on them. motives of images on special equipment, and scrap is alienated during auctions, mostly metal is melted down, “the press service said.

October 1, 2019 National Bank began to withdraw from circulation coins in denomination 1, 2 and 5 kopecks.

From October 1, 2020 ceased to be a means of payment in Ukraine coins with a denomination of 25 kopecks.