The Nation / Farewell to Cardin, Neverland is sold, Charlotte is a muse and “sex to New York” returns

The week brought the bad news of the death of Pierre Cardin, at the age of 98, a visionary of the style since the 70s. There was also talk of the sale of Neverland, at an almost “ridiculous” price. The beautiful Charlote Casiraghi is Chanel’s new muse and she is preparing the return of “Sex in New York” for at least several installments.

From a very young age she has been related to the French maison because her mother, Carolina de Monaco, was close friends with Karl Lagerfeld. Now she is Chanel’s ambassador for 2021. A few days ago, the famous fashion house issued a statement: “Chanel is pleased to announce that as of January 1, 2021, Charlotte Casiraghi will become an ambassador and spokesperson for the House. She will also be the face of the campaign for the RTW 2021 spring-summer collection created by Virginie Viard, photographed in Monaco by Inez van Lamsweerde and Vinoodh Matadin ”. This announcement seals a long relationship based on trust and friendship, started by Karl Lagerfeld and continued today by Virginie Viard.

The daughter of the princess of Monaco not only inherited her proverbial beauty but her attachment to fashion and the house. Beyond his work and profession dedicated to philosophy, fashion is another of his passions, as was horse riding. In Karl Lagerfeld’s book The Little Black Jacket: Chanel’s Classic Revisited, she is seen as a teenager looped from head to toe by Chanel and sitting in the front row next to Carine Roitfeld. For this reason, she now feels that she made her dream come true because she was elected Chanel’s ambassador for 2021. She will also be able to highlight her passion for literature and poetry (interests that she acquired from Lagerfeld himself) by launching a series of thematic literary rooms, called ‘ Literary meeting on rue Cambon ‘. They will be events with writers, actresses and friends of the house gathered to debate on social networks. The first of these meetings will take place on Tuesday, January 26, 2021 in the rooms of 31 rue Cambon.

On December 29, the news of the death of Pierre Cardin, one of the great masters of sewing, was confirmed. The visionary fashion designer was 98 years old and his name, although retired, has always been and will always be synonymous with a foretaste of what will come in the world of fashion since its peak, especially in the 70s. “It is a day of great sadness for our whole family. The great designer who crossed the century leaving France and the world a unique artistic heritage in fashion, but not only […]. “We are proud of his tenacious ambition and the audacity that he showed throughout his life,” said part of the statement issued by his family. The career of Pierre Cardin, who was born on July 2, 1922 in San Biagio di Callalta (Italy), is marked by a multitude of inventions, from the “cosmo cuerpo” to colored stockings … “With him I learned that with a a chair could make a hat, ”declared one of his first assistants, Jean-Paul Gaultier.

A pioneer, he was the first to diversify and invest more than in fashion. In 1970, he bought the old Thèâtre del Ambassadeurs, near the Champs-Élysées, and transformed it into a performance hall, the Espace Cardin, a venue that never goes out of style in the city of love. In 1978 he signed manufacturing contracts with the USSR, being the only one in the sewing world to open a factory in a communist country, five years later he opened the first western restaurant in China: Maxim’s. Pierre Cardin achieved a true and immense empire. In 1994 he decided to present his Haute Couture collections to a privileged circle of clients.

Although there were too many rumors and has almost stopped thinking about it, now HBO executives are seriously thinking about reviving one of the highest grossing series of all time “Sex and the City.” The truth is that the main reason, beyond the success of the idea, is to check how much the second parts or special chapters of several series of yesteryear pay economically and in public. For this reason, HBO has finally decided to shoot new chapters of what was one of its star titles during the first decade of the 21st century.

This has been confirmed to Page Six by a source very close to this project who explains that, unlike the aforementioned series, this return will not be a meeting of the actresses to talk about their experience filming the series, but new chapters to use that will feature the original cast. Well, almost everything, since despite all the attempts to change her mind, finally Kim Cattrall will not resume her role as Samantha. Something to be expected if we take into account the bad comments that the actress has made about Sex in New York in recent years.

Especially from Sarah Jessica Parker, of whom he even stated that he never considered “a friend.” Of course, Sarah Jessica has a very different opinion of her time on the series. In fact, last September she already dropped in an interview with Entertainment Tonight that she wouldn’t mind reprising the role of Carrie Bradshaw for a few more chapters. “Although I wouldn’t call it a reboot, but a revisitation,” he explained.

Neverland, Michael Jackson’s ‘never-never ranch’, sold for less than a quarter of its asking price. The property has been sold for $ 22 million to investor Ron Burkle. It was his favorite corner of the world, the place where he found peace and where Michael Jackson stopped being an adult to become a child again, that is why he named it “Neverland” (the country of Never Land) in honor of the island magic of the play “Peter Pan and Wendy” where adults cannot enter. He installed there an amusement park, a zoo, a lake with a waterfall, a movie theater, a swimming pool and even a Disney-themed train station.

However, when reports of alleged abuse of children by the artist were known in that place and then after the death of the king of pop more than a decade ago, that “paradise on earth” became a dark place. Because of how much it cost to maintain this ranch of more than 1,100 hectares, its owners, the investment firm Colony Capital of Thomas Barrack Jr. to which the king of pop was forced to sell it to pay his debts in 2008, decided to put it for sale in 2015, although it has not been until now, five years after hanging the “for sale” sign that they have finally found a buyer. They asked for almost 100 million dollars but they went down in price to 22 million, less than what it cost in the purchase.

Its buyer has been Ron Burkle, co-founder and managing partner of Yucaipa Companies, LLC, a private investment firm whose net worth as of December 24, 2020 was estimated at 1 billion dollars. For Burkle this place was not at all unknown as in the past he had worked for Jackson as a business advisor, so he knew first-hand the potential of this property. According to a Burkle spokesperson, the buyer’s intention is not to establish his residence where Jackson once lived, but rather to invest in real estate so that he can sell it in the future. 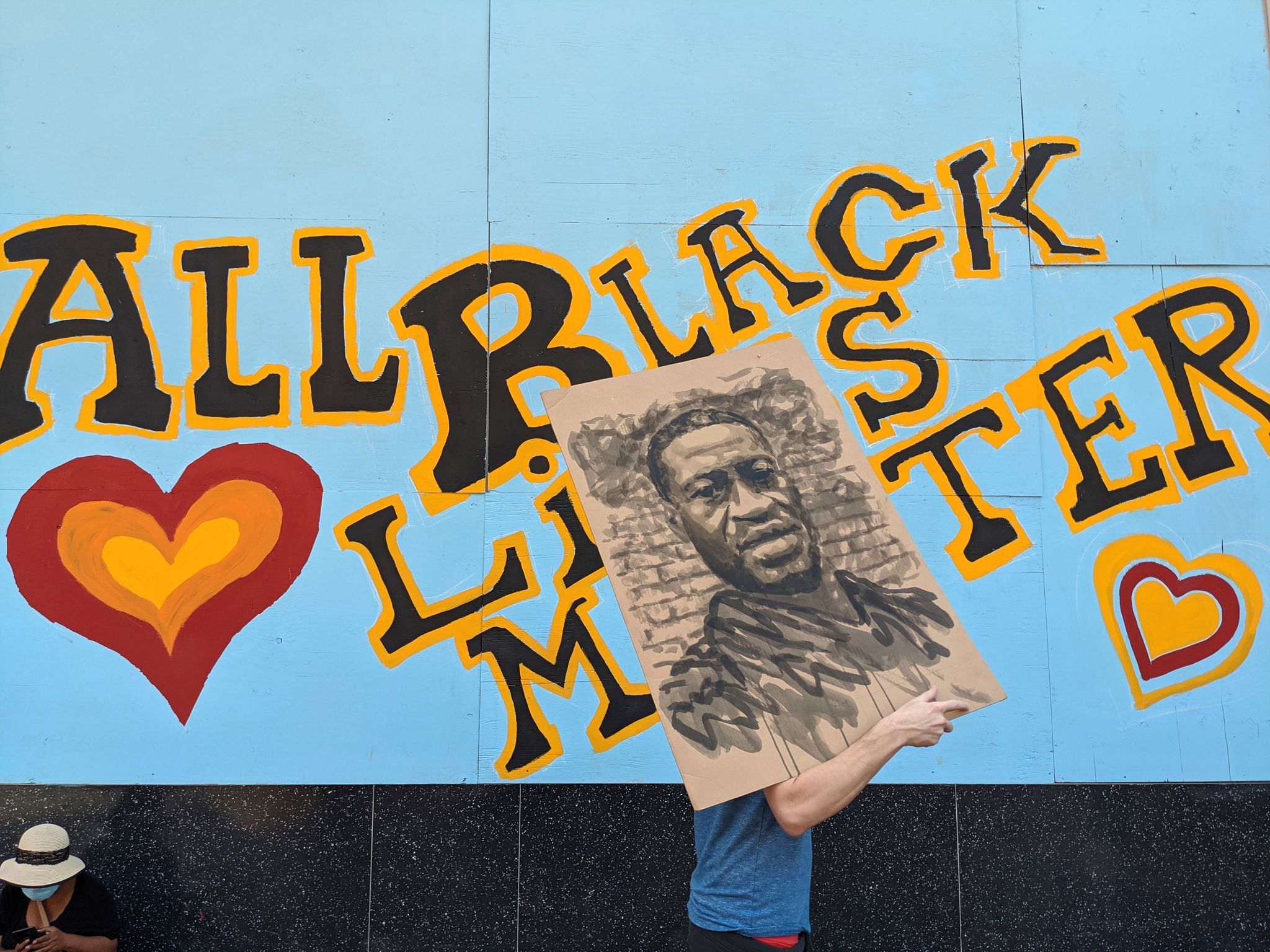 Third of hoteliers and innkeepers threatened with bankruptcy

Tesla numbers for 2019 show more potential for the future> teslamag.de

The Boys, when the second season premieres