The project called “Showmaskgoun” will start on the NTV channel in September.

The premiere will take place on the NTV channel very soon new project called Showmaskgown. Participants of three projects will compete for the title of the best in it – “Mask”, “You are super!” and Superstar.

The NTV channel has declassified their names – these are Anatoly Tsoi, Karina Koks and Stas Kostyushkin, Yulia Parshuta, Kirill Turichenko, Mark Tishman. Diana Ankudinova, Alisa Mon and the host of the “Mask” project Vyacheslav Makarov, who will now be on the other side of the barricades.

“The fairy tale is coming to its logical conclusion”: the host of “Masks” spoke about the third season of the showVyacheslav Makarov made it clear that the popular project will return to screens next year.

There will be no jury at this show, the contestants will have to decide the fate of their colleagues themselves.

The creators of the project claim that «Showmaskoun» will not only be enchanting in the composition of the participants and their performing skills, the viewers will also have an unusual show.

For the first time, the project of the TV channel was created using augmented reality technology, which made the performances of the program artists simply fantastic. Fans of the project will be able not only to enjoy not only the vocal abilities of the participants, but also move with them to another city and even to another planet. 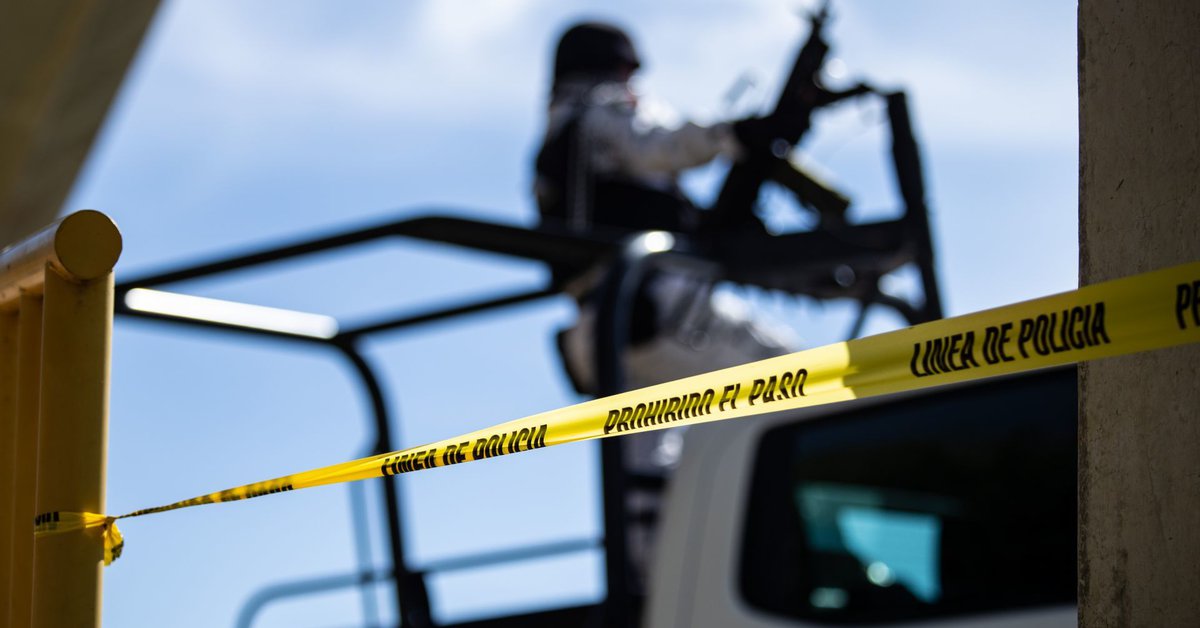 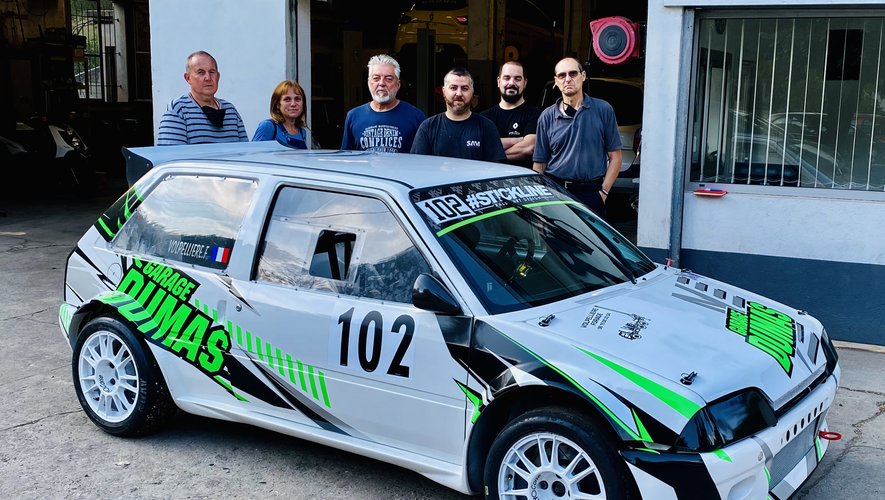 Félix Volpelliere wins the title of French champion in slalom 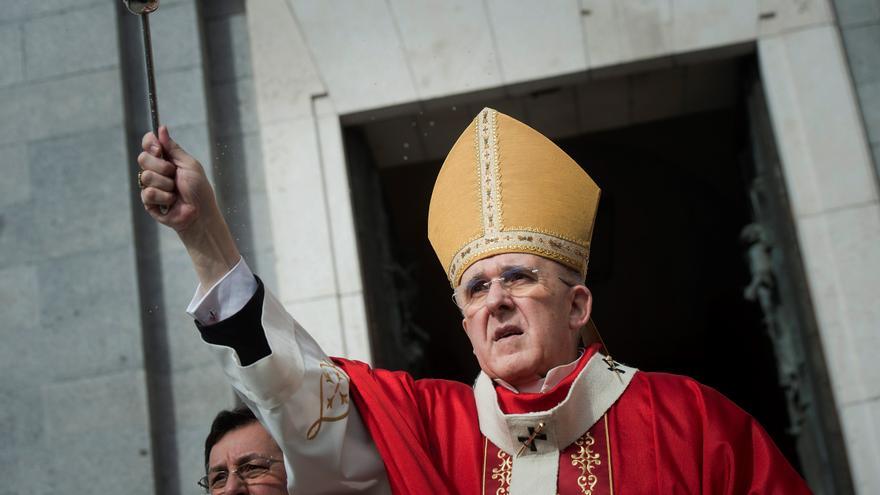