The deceased soldier from Zaporozhye. He set out to defend Ukraine in 2015. He is survived by a wife and two children.

In the Donbas, in the area of ​​the Joint Forces Operation, on Saturday, August 27, a soldier of the 74th separate reconnaissance battalion, Andrei Vyskrebets, was killed. He comes from Zaporozhye. About it reported press service of the Zaporozhye regional territorial center of recruitment and social support.

“Unfortunately, in the East there are losses again. And again in the 74th ORB. Yesterday, on August 27, 2021, our fellow countryman, Andrey Viktorovich Vyskrebets, was killed by a sniper’s bullet in the Donetsk region while carrying out a combat mission,” the message says.

It is known that the soldier has defended Ukraine since 2015. From the beginning he was mobilized, a year later he signed a contract.

Vyskrebets served in the 26th artillery brigade, in the 55th Brigade. The last contract is 74 ORB.

Andrey is survived by a wife and two children.

The fighter will be said goodbye on Monday, August 30, at 10:30 am at Heroes’ Square in his hometown.

Let us remind you that today during the shelling of Avdiivka there was eight Ukrainian servicemen were wounded.

We add that Ukrzaliznytsia due to shelling restricted the movement of trains near Avdeevka. Over the next three days, passenger and commuter trains will operate on limited routes. 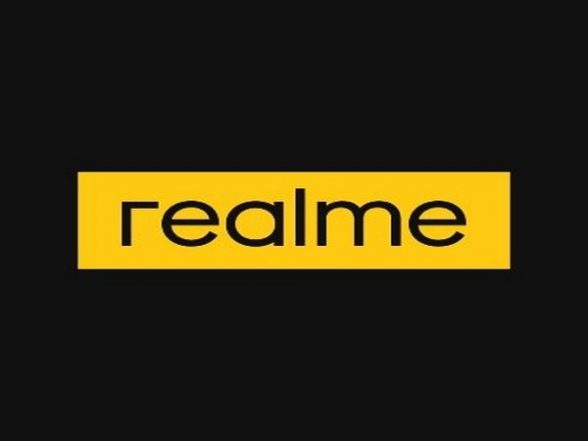 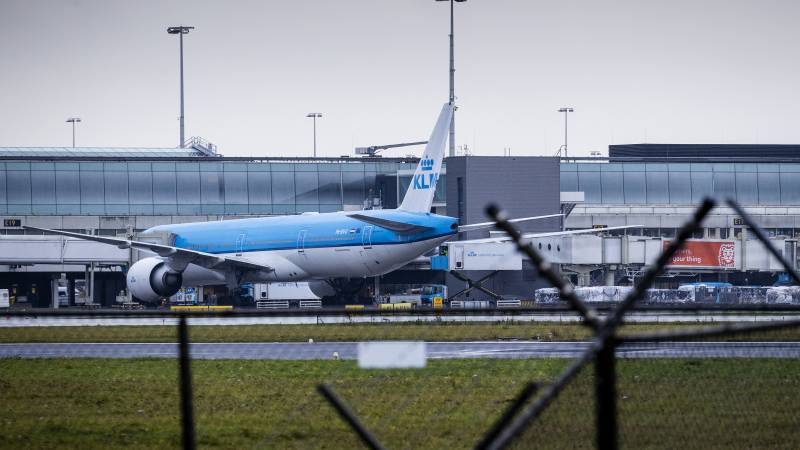 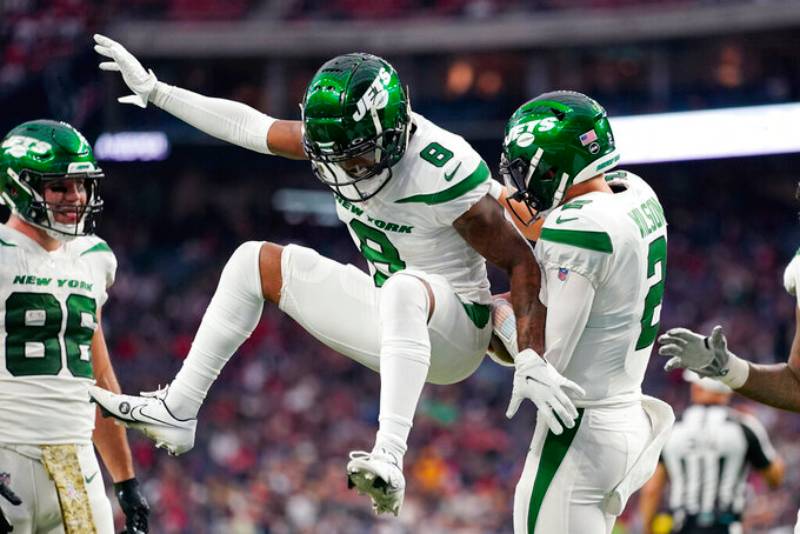 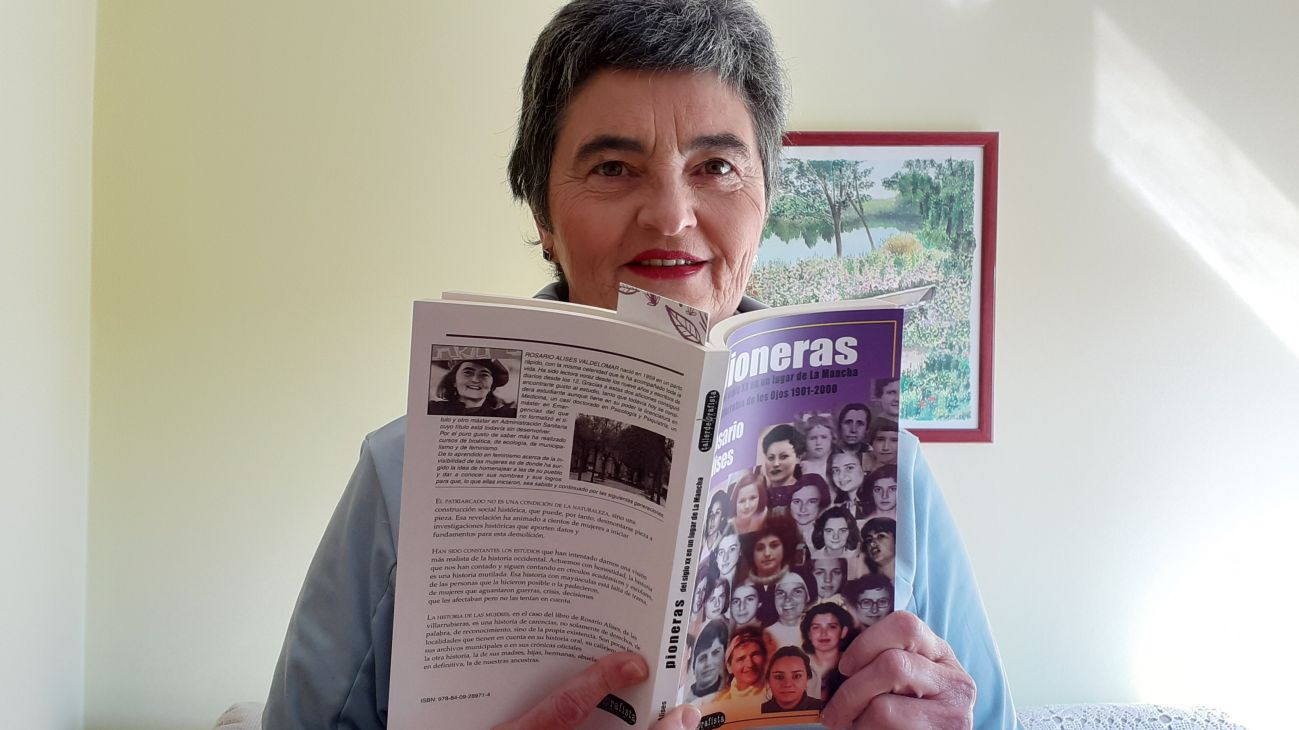 Rosario Alises, doctor and writer: “Rural feminism does not have the same power of influence as urban feminism” – Lanza Digital