The mysterious new door in the Demon’s Souls remake has finally opened, so we know what’s behind it. Note: spoilers!

Earlier this week players discovered a mysterious door in the Bluepoint remake that was not in the original game. They also did not know how the door opened.

Speedrunner Distortion2 has now solved the secret. At first he tried to get past the door via a glitch, but the room behind the door contains collision detection, making this impossible. In the end, he collected many hard-to-obtain Ceramic Coins, which he exchanged for a rusty key at Sparkly the Crow.

The door could be opened with the key. Behind the door is armor based on final boss Penetrator. This set is new in the game and was therefore not in the original version. In this clip shows how Distortion2 opens the door. 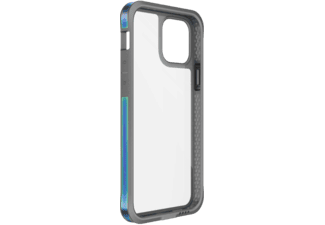 K: The Esperance penalties are in effect against Zamalek after the appeal

Farruko’s brother loses a leg in a spectacular traffic accident

Hauge on his way to Milan

More leg amputations due to lockdown in healthcare