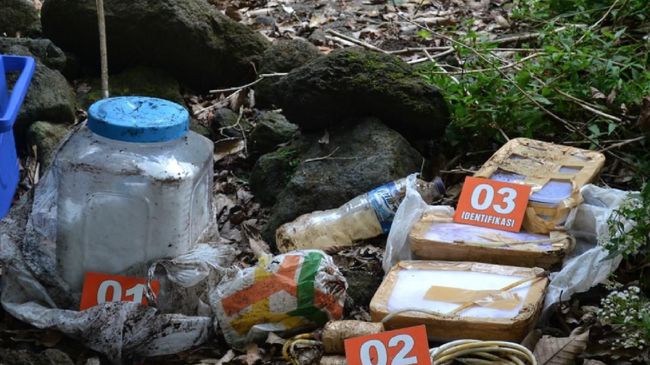 Head of Humas West Java Police Kombes Pol Erdi A Chaniago Good which is kept by terrorist prisoners on Mount Ciremai, which is about 7 kilometers from the nearest settlement.

The bomb was still active when it was found and could explode even if it was only hit by a vibration. It is dangerous if there are residents who pass by where the bombs are stored.

“With just a little, it turns out that it can cause a very strong vibration,” Erdi said quoting Antara, Tuesday (5/10).

So far, the police have deactivated the bomb, nicknamed the Mother of Satan, weighing 35 kilograms.

Erdi said some of the explosives had been detonated at the location of discovery by the police to measure how explosive the material was.

The result, he said, was that the explosives had strong explosive power and would be worrying if the officers did not immediately handle them.

“Well, the rest of the explosives were taken to Brimob for disposal,” he said.

Then at the West Java Police Mobile Brigade Command Headquarters, the officers detonated the explosives again so they wouldn’t remain after being unraveled.

“So we blow it up again to secure it because it is very dangerous if used by terrorists,” said Erdi.

Erdi said that Detachment 88 of the National Police was investigating the discovery of the bomb. It is possible that there are other bombs stored by terrorist prisoners on Mount Ciremai.

The bomb in question is known to belong to the prisoner of the terrorism case, Imam Mulyana. He admitted that he did not expect the Triperoxide (TATP) type of explosive to have such a large explosive power.

Imam who was arrested in 2017 only admitted to the authorities that he still kept a 35 kilogram bomb around the mountain in 2021. 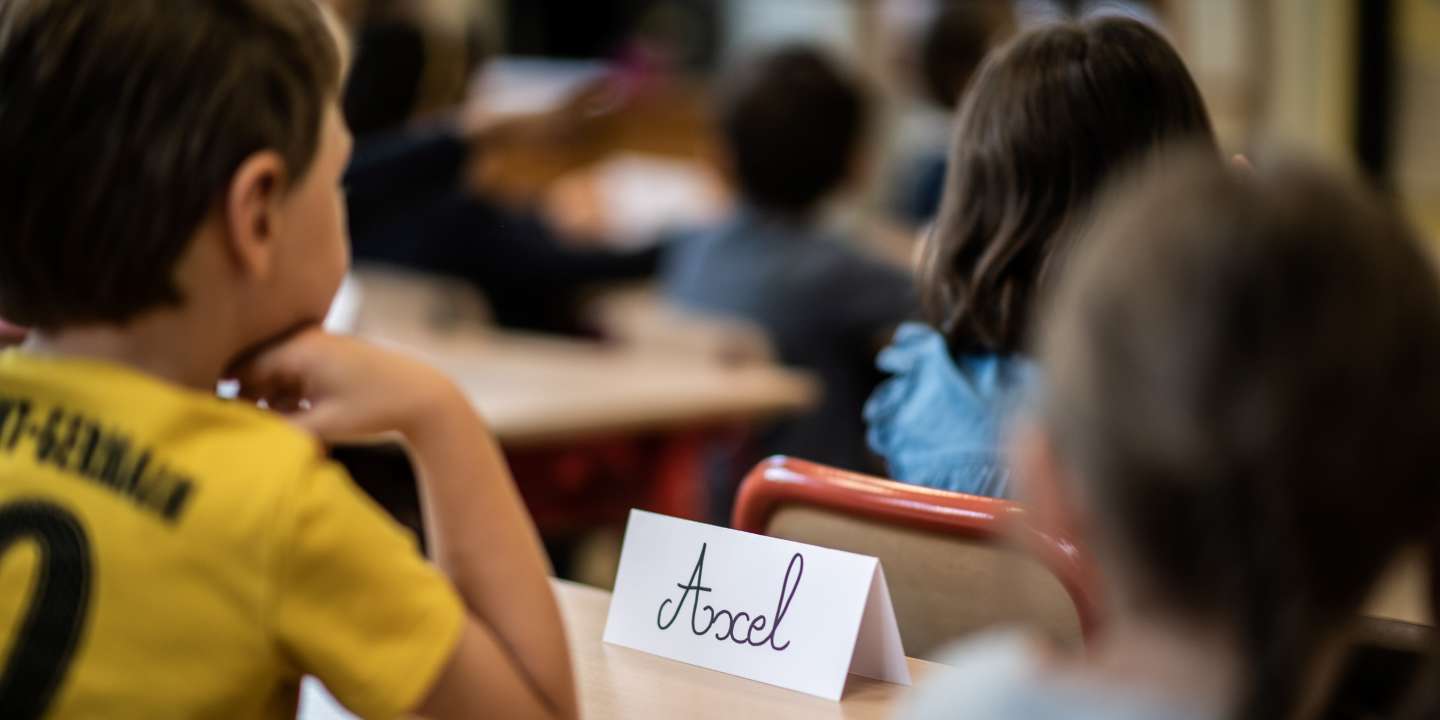 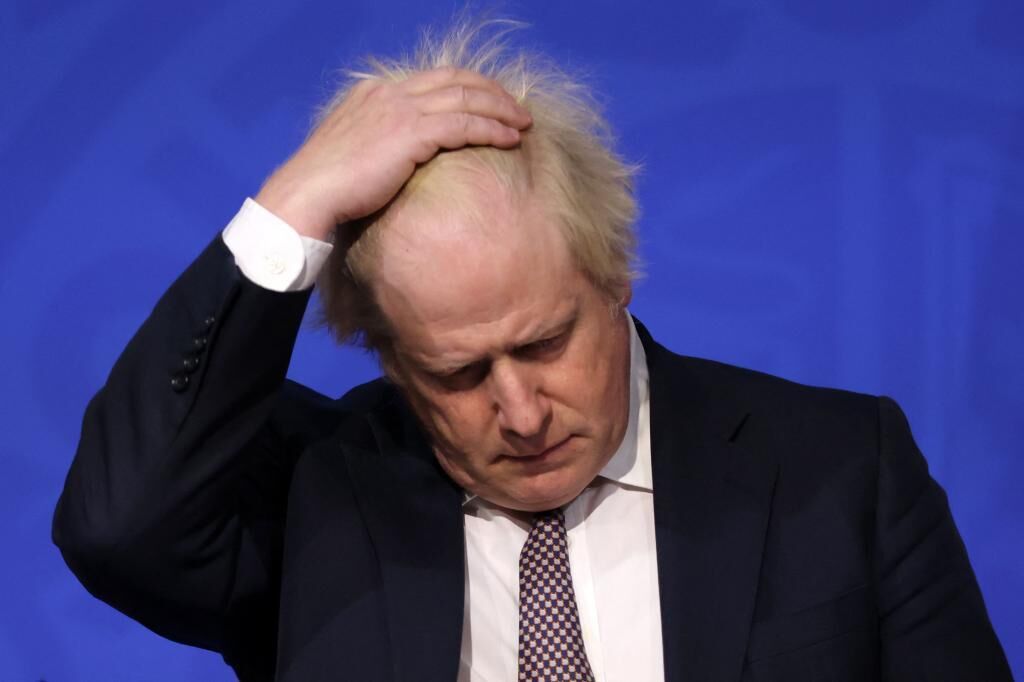 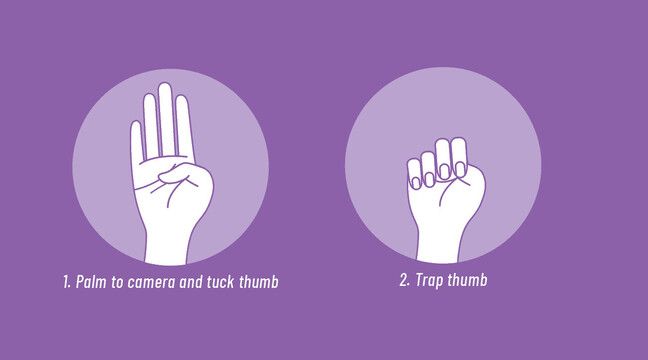 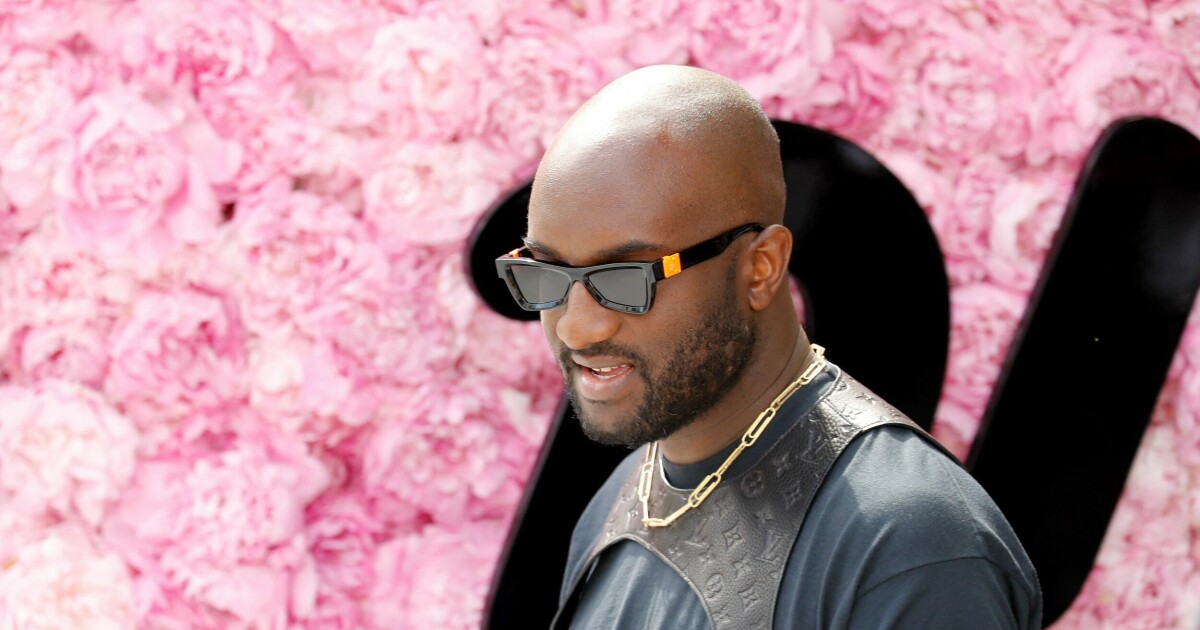