The mother of Ashley Judd, an American country music legend, has died at the age of 76. 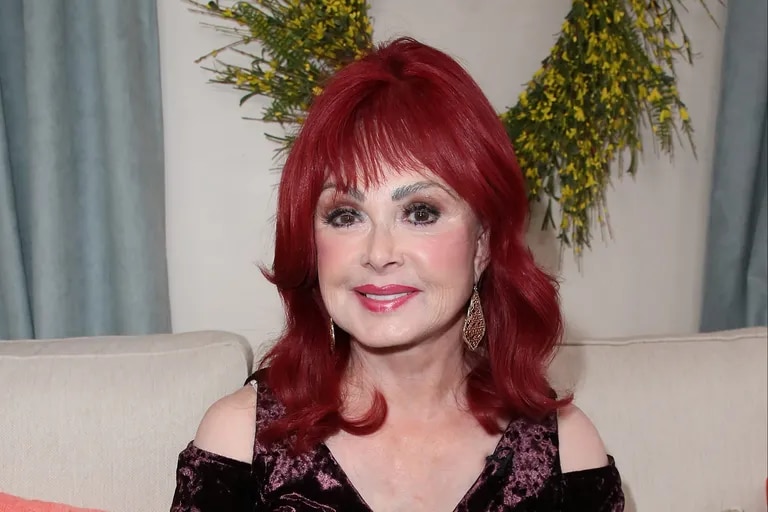 Singer Naomi Judd, an icon of American country music and part of the famous duo The Judds, died yesterday at the age of 76. This was confirmed by her daughter and renowned Hollywood actress, Ashley Judd, on her social networks.

“Today, we sisters suffer a tragedy,” the artist started in a brief statement that included her sister, Wynonna Judd. “We lost our beautiful mother to mental illness. We are heartbroken,” she wrote in large white letters on a black background. “We are navigating deep pain and we know that as we loved her, she was loved by her audience. We are in unknown territory”, Judd closed the text.

According to People magazine, Ashley, 54, confirmed the news to the Associated Press agency. Although it transpired that her death took place near Nashville, Tennessee, the details of the moment or the exact cause of her departure were not yet known.

For his part, Naomi’s husband, Larry Strickland, did speak to the magazine, although he refused to give information about the artist’s last moments: “Naomi Judd’s family requests privacy during this heartbreaking moment. No additional information will be released at this time.”

Naomi Judd’s mental illness was no secret. In fact, the singer herself revealed her condition and opened her heart in 2016 when she published the book River of Time: My Descent into Depression and How I Emerged with Hope. There he spoke of his struggle against his delicate state of health and his depression.

A Tribute That Wasn’t

Naomi Judd died a day before she was scheduled to be inducted into the Country Music Hall of Fame with The Judds, the duo she was part of with her daughter Wynonna and who won multiple Grammy Awards in the 1980s and 1990s. In addition, The Judds had also announced a tour beginning in the fall that would be their first tour together in over a decade. They also made a return to award ceremonies when they performed at the CMT Music Awards this month.

As part of the mother-daughter duo Naomi and Wynonna -57-, they were 14 times with their songs at the top of the list of most listened songs. Some of those themes that achieved great popularity in the United States were “Mama He’s Crazy”, “Why Not Me”, “Girls Night Out”, “Rockin’ With the Rhythm of the Rain” y “Grandpa”.

After rising to the top of country music, Naomi and Wynonna retired in 1991 after doctors diagnosed Naomi with hepatitis. Wynonna continued her career as a solo artist.

sadness in the atmosphere

“It is an honor to have witnessed”Love Can Build a Bridge“Just a few weeks ago,” country singer Maren Morris tweeted yesterday when the news broke. “This is heartbreaking news! Naomi Judd was one of the sweetest people I have ever met,” singer Travis Tritt posted on Twitter, noting that he had worked with Judd several times both on television and in her performances. 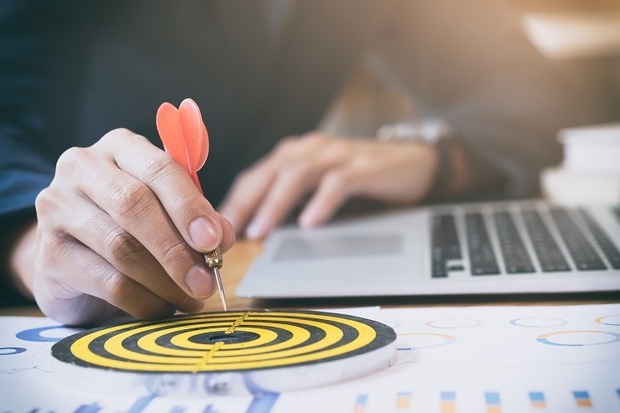 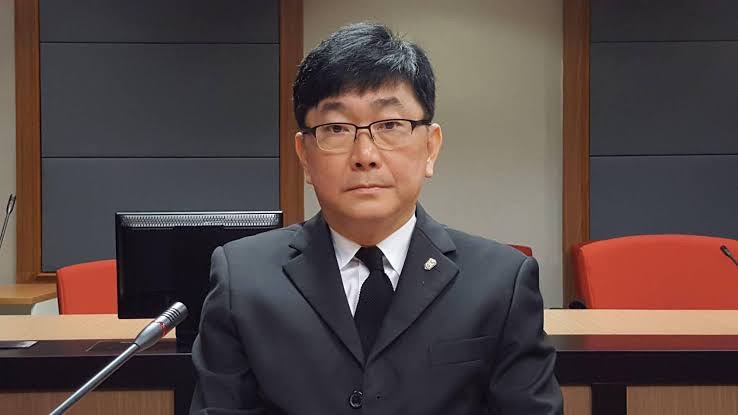 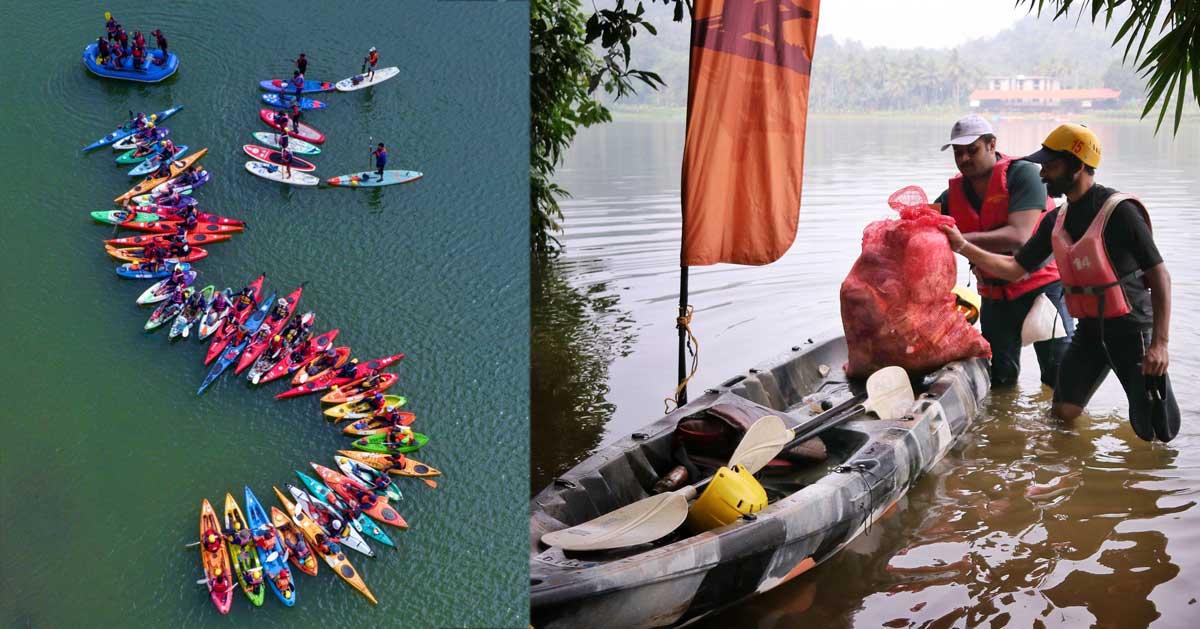 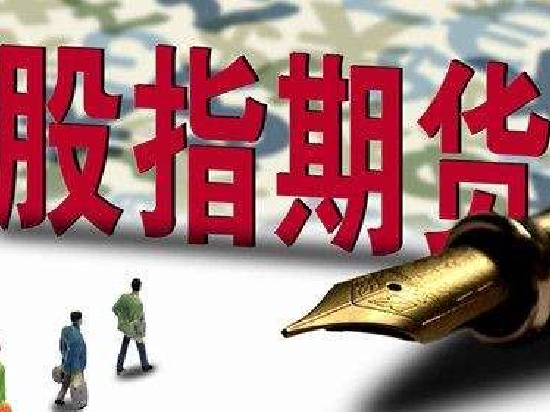 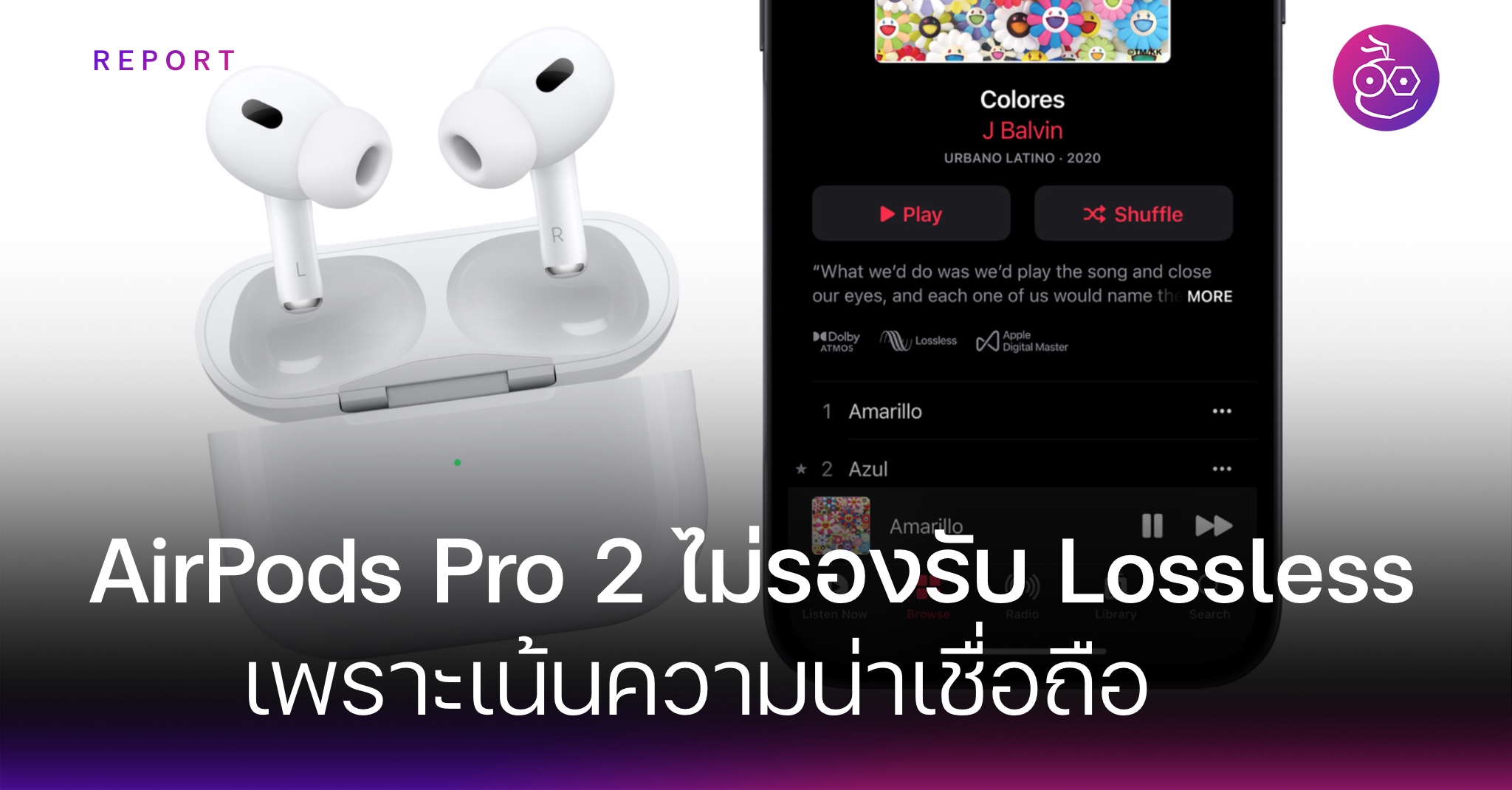