The most beautiful sporting moment. The day Krpálek got the Czechia boiling

Judge Lukáš Krpálek with a gold medal from the 2016 OG from Rio de Janeiro, Brazil.

“I am extremely happy. I did not hope for this at all. I thought about the medal, but I knew it would be very difficult, and few believed in gold. The Olympic medal was a huge dream and it worked,” Krpálek shone after the final fight.

More than a million people watched his battle in the Czech Republic on television. Krpálek went through the whole competition without defeat. “Today is exactly four years since the most beautiful sporting moment, when I managed something I had always dreamed of and for which I always tried to do my best,” wrote a Czech judoka on social networks on Tuesday.

He wanted a medal, he won it, plus the most valuable one. He fought for himself, for the Czechia, but in his heart he also thought of a friend who could no longer share his joy with him.

“I was very successful in everything, I didn’t win that much in the last tournaments, I was fifth, seventh, sometimes I lost. But I have an amazing family waiting for me at home, an amazing son who is looking forward to me. I am very happy to bring a small medal. I fought for my huge friend Saša Jurečka, which unfortunately is not here, “Krpálek reminded in Rio of a former national team colleague who died while diving.

In recent days, athletes had to fight under five circles again. However, due to coronavirus, this year’s Olympics in Tokyo were postponed for a year. In a year’s time, the Czech golden judoka will want to build on the Brazilian success. “Another big dream will not come true for me this year, but next year I will do everything in my power for him again,” Krpálek promised.

Will there be big celebrations and pound steaks again? 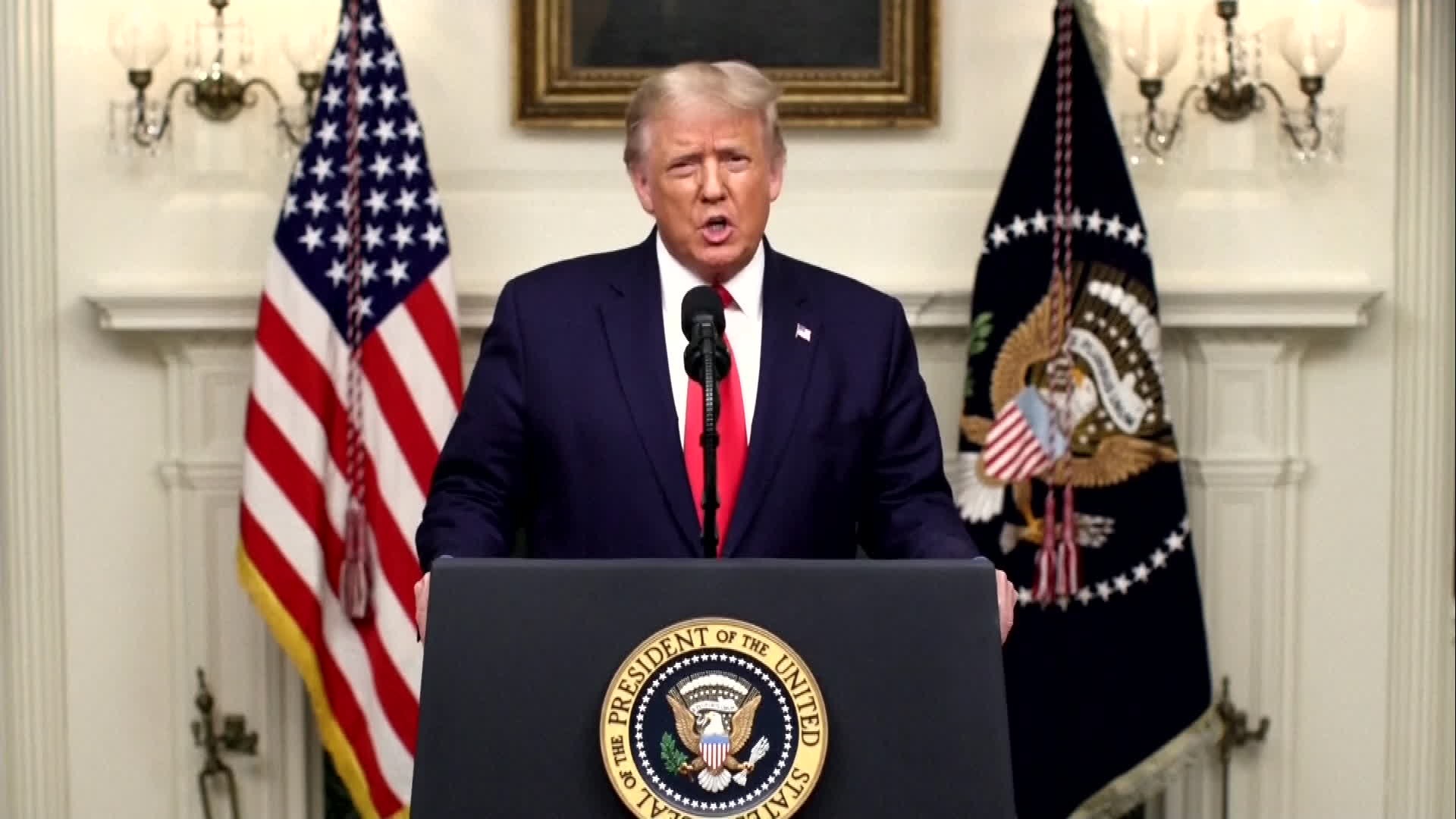