the Moroccan towards Sporting Lisbon? 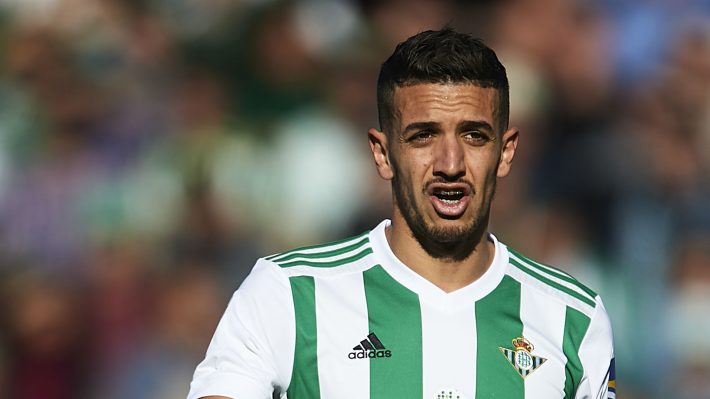 Zouheir Fedddal would spend his last moments at Bétis Seville. The Moroccan defender is quoted in the press for a future transfer to Sporting Lisbon.

according to the very well-informed Portuguese newspaper A Bola, Feddal is the target of the club. And the transfer is estimated at around 3 million euros. Which will be accompanied by a salary of one million monthly. For a 4 year contract.

At Betis Seville for 3 years, the former FUS Rabat is announced on departure for a few weeks already. At 31, a change of course would not displease the Lion of the Atlas.

In addition, Feddal also played in Levante and then in Alavès. He also went to Italy.

The Austrian Grands Prix are of particular...
Read more
Sport