The mobilized Russians surrender to the armed forces of Ukraine

The first mobilized Russian began to surrender to the defense forces

The Russian army does not want to die in Ukraine, so while still at home, it looks for all sorts of ways to surrender.

The first mobilized Russian began surrendering to the Defense Forces with the help of the I Want to Live Project from the Coordination Headquarters for the Treatment of Prisoners of War.

Then, 26-year-old Russian Mikhail Kulikov of Orsk was sent to the front in Ukraine five days after receiving the summons. However, while still in Russia, I called the “I want to live” project “hotline” and received instructions on how to correctly and safely surrender to the Ukrainians.

By the way, it was previously reported that the Ukrainian project I want to live from the headquarters of the coordination for the treatment of prisoners of war received more than 2 thousand requests from the Russian army or from their relatives about the possible surrender. 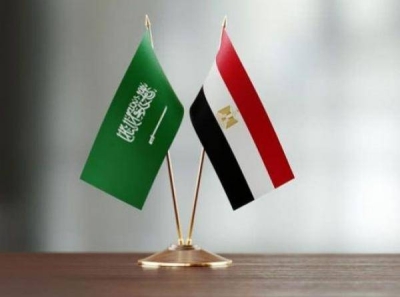 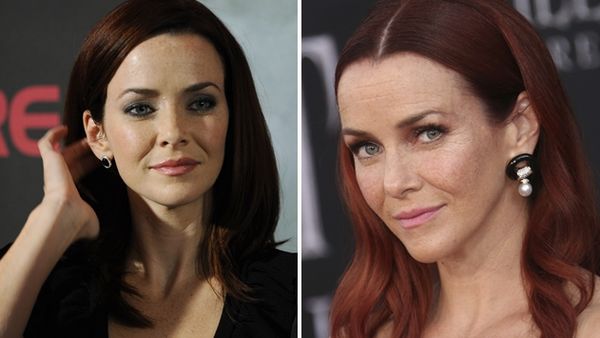 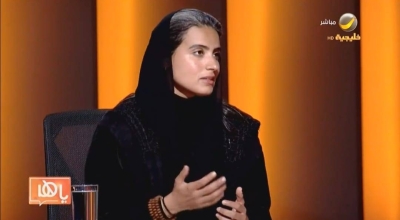 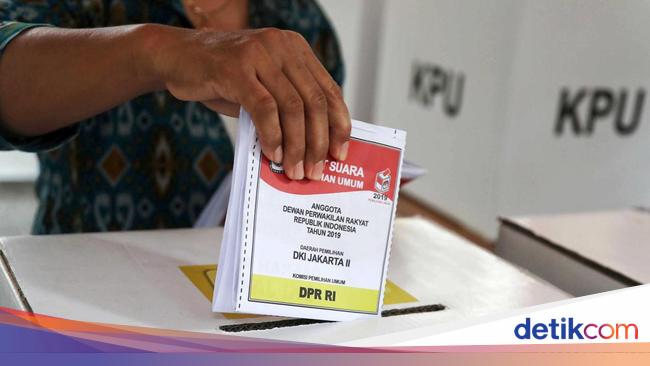 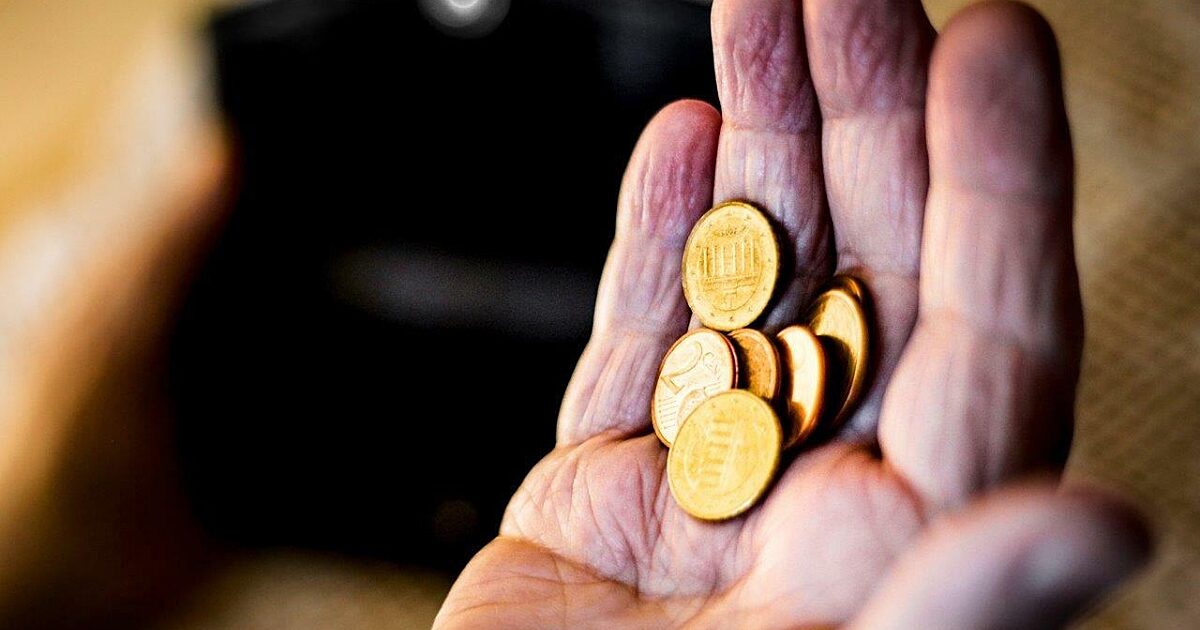 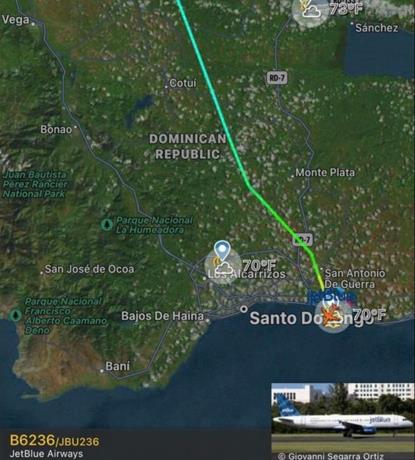