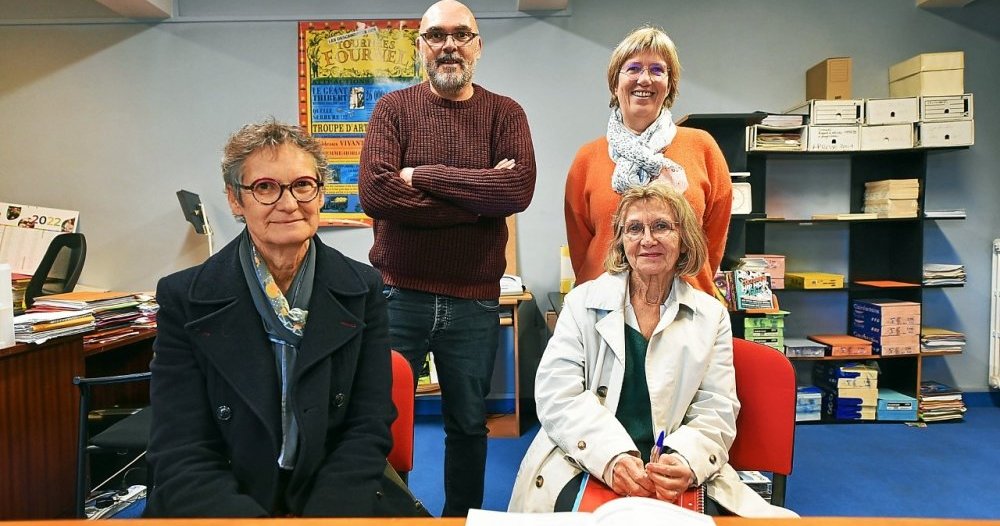 Created in 2007, replaced in 2015 by the city contract, the urban social cohesion contract had several objectives. One of them intended to raise public awareness of health issues in a collective framework, entitled “Take control of your health, all together! »

With this in mind, the Maison des jeunes et de la culture (MJC) of Morlaix is ​​launching a series of health workshops in collaboration with the Cap Santé-Breton School of Herbalism association of Plounéour-Ménez.

“Several topics will be addressed during these workshops”

As Annie Frère Le Fé and Marie-Jo Fourès, trainers within this collective born in 1995 and which today brings together more than 600 members, explain in the same voice, “various topics will be addressed, such as food balance and being overweight on Friday December 2. On January 27, we will talk about healing wounds and wounds. Others, equally essential, will follow on plants and skin problems, or even on endocrine disruptors “. 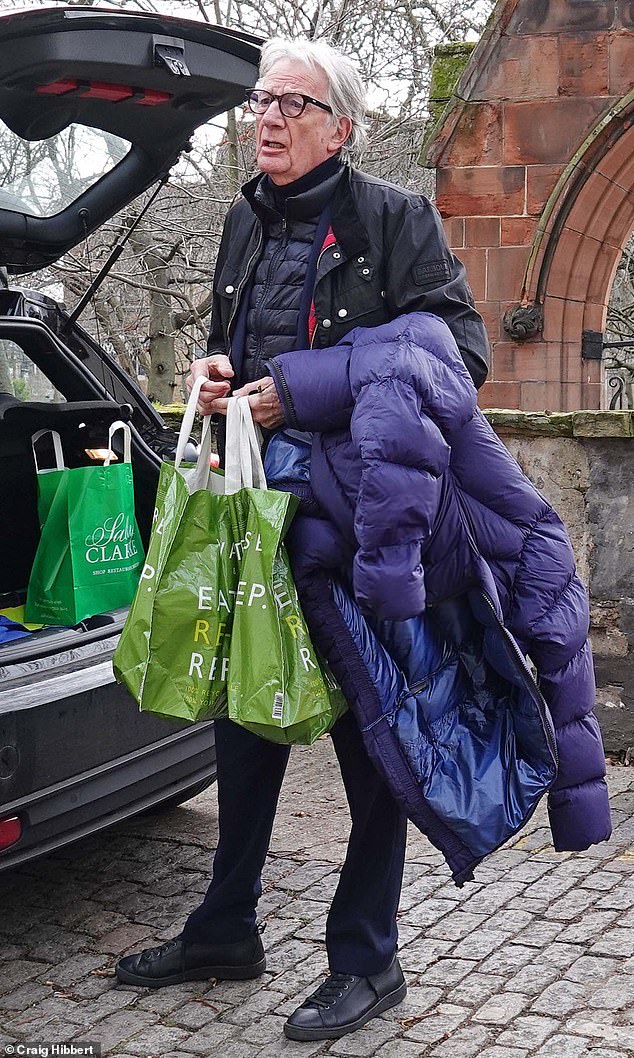 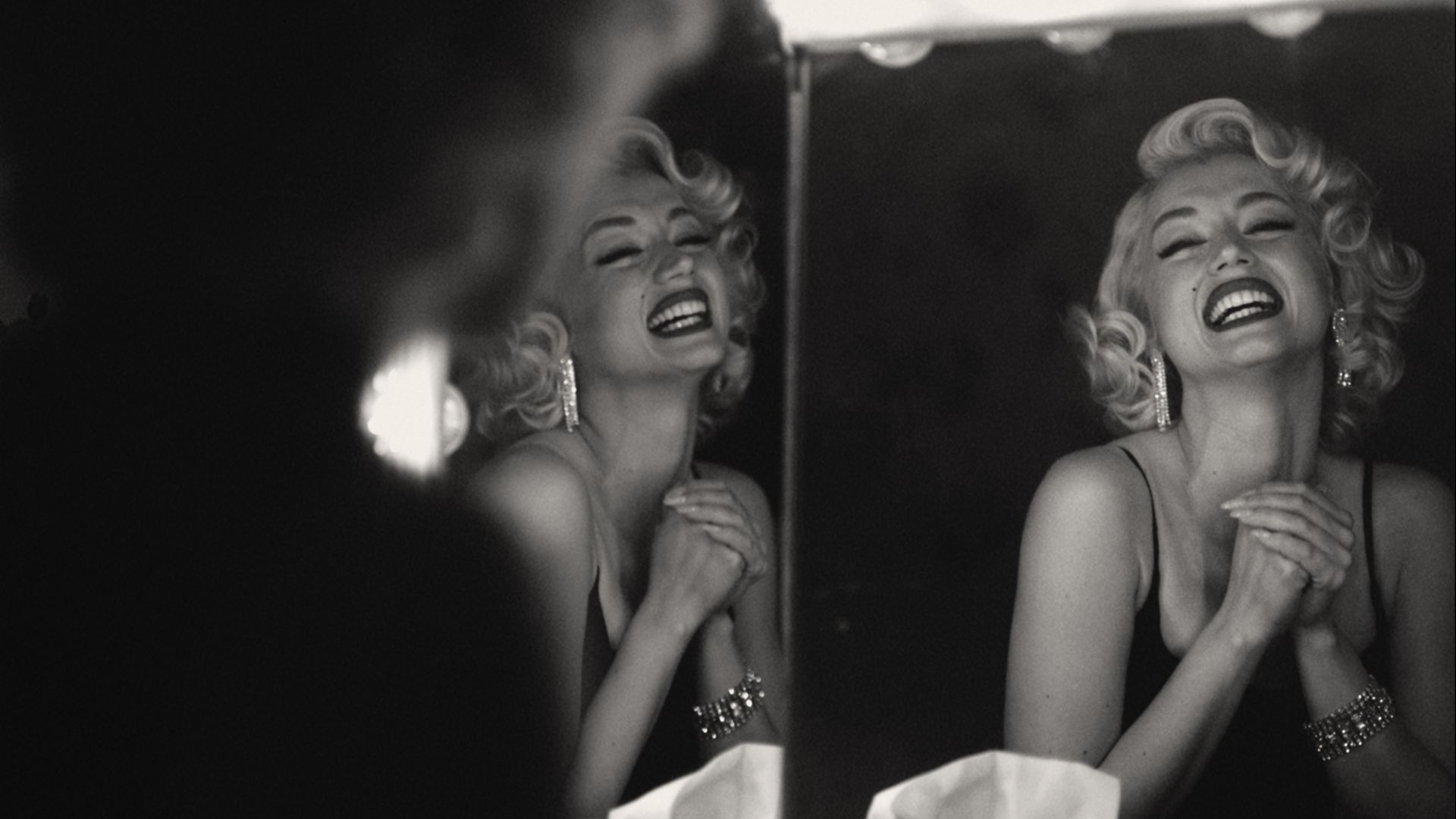 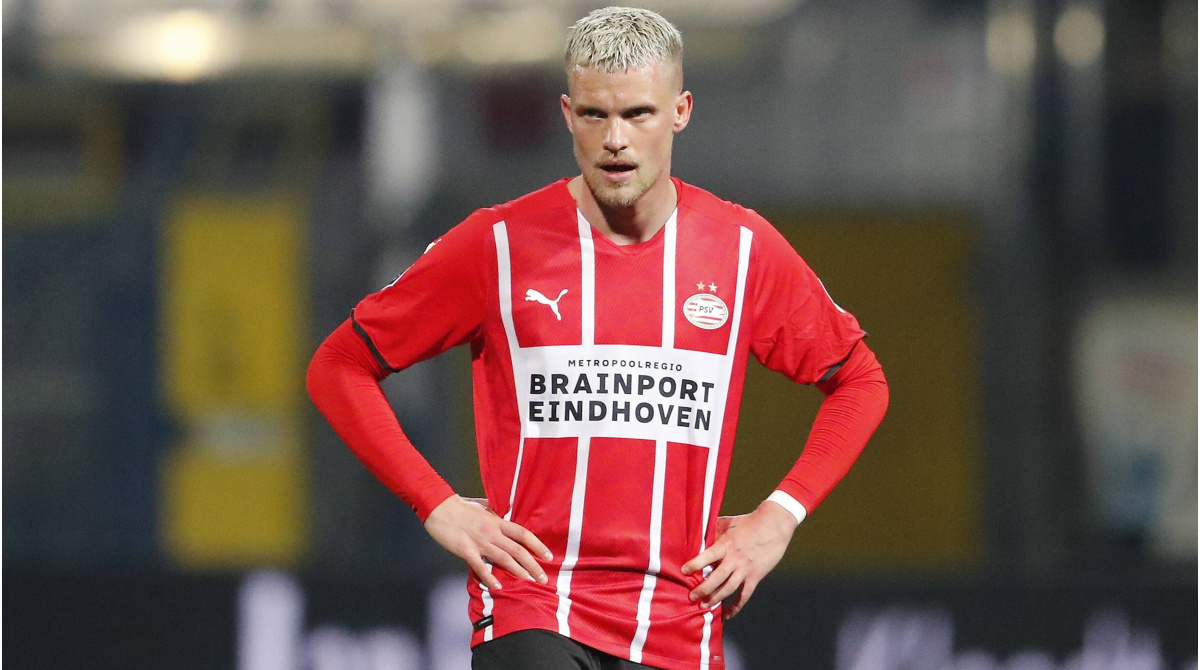 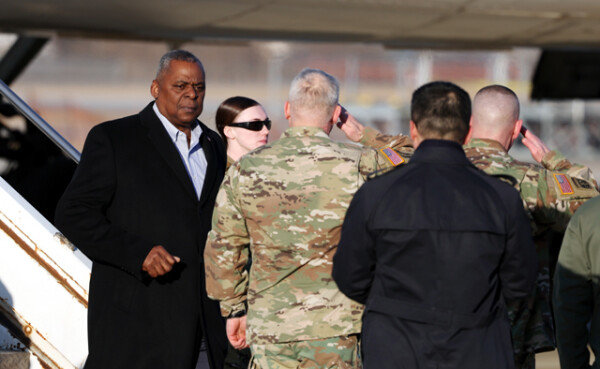 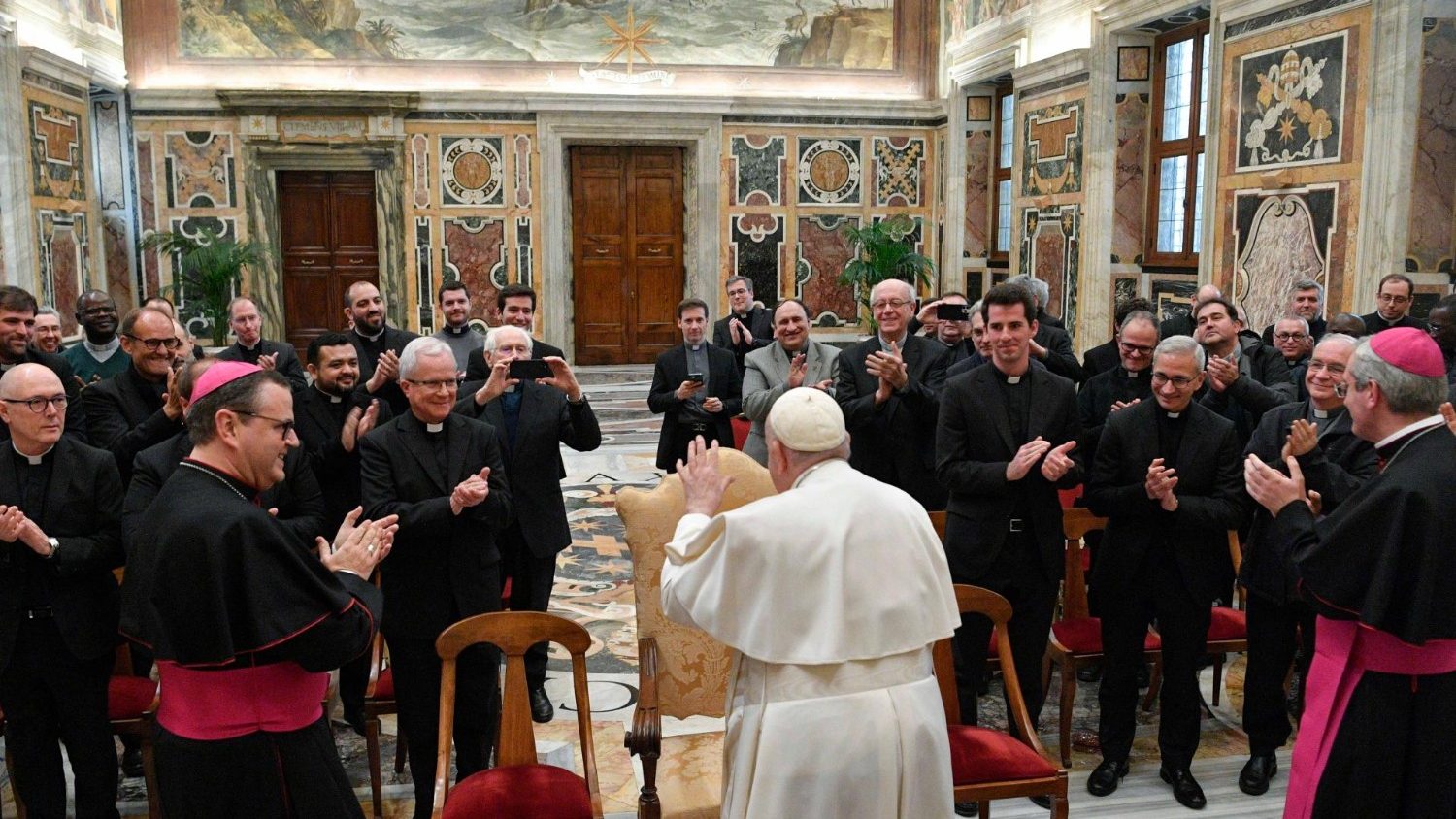 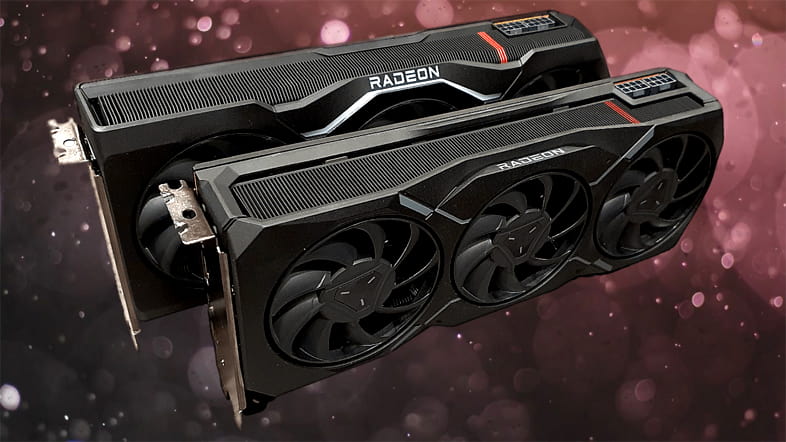 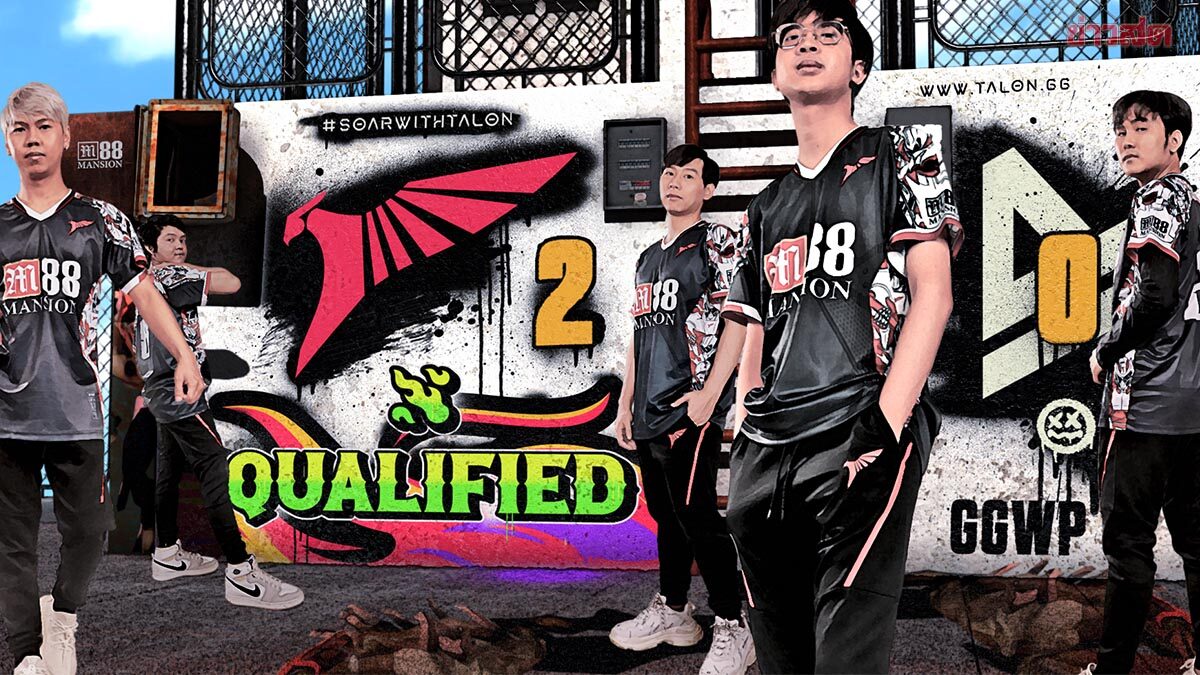