the mayoress of Atlanta sued by her governor 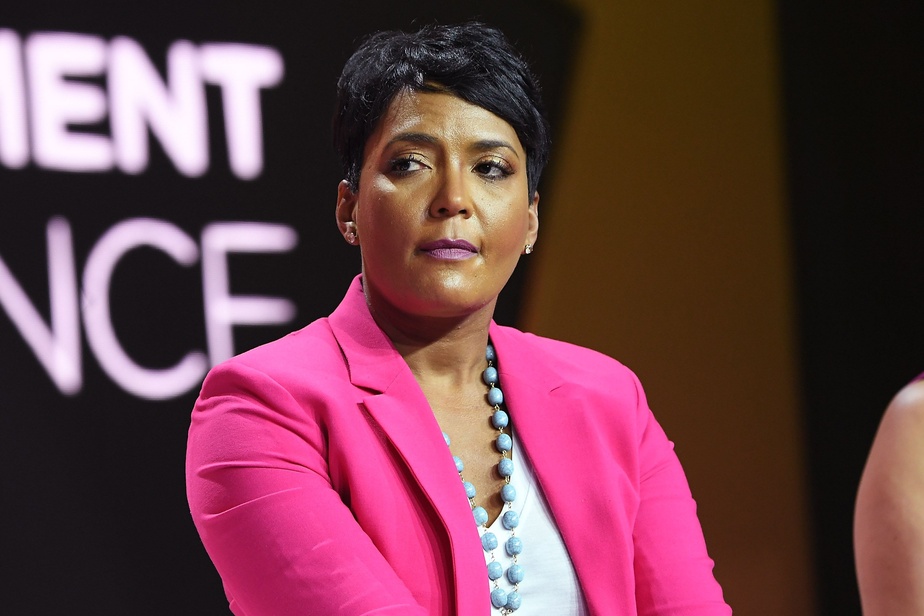 (Washington) The governor of the US state of Georgia filed a complaint Thursday against the mayor of his capital, Atlanta, for having imposed the wearing of a mask in his city.

Last weekend, Democratic Atlanta Mayor Keisha Lance Bottoms decided to suspend the process of deconfinement in her city by imposing the wearing of masks and announcing the closure of non-essential businesses.

An abuse of power according to Republican Governor of Georgia Brian Kemp, who filed a complaint against her.

“Governor Kemp must be able, as executive leader of this state, to be responsible for health emergencies without Mayor Bottoms issuing null and unenforceable decrees which only serve to confuse the public,” argues the complaint. to the court.

“This complaint is on behalf of entrepreneurs and their employees who are struggling to survive in these difficult times,” the governor said on Twitter.

“3,104 Georgians have died and I and my family are among the 106,000 who have tested positive for COVID-19. During this time I was sued by Governor Kemp for wearing a compulsory mask, ”reacted Keisha Lance Bottoms, whose name has been put forward as a possible running mate of Democratic presidential candidate Joe Biden.

Like President Donald Trump, many elected Republicans do not want to make the wearing of a mask compulsory, while its usefulness is now clearly established by scientists and health agencies. The state of Georgia only recommends it, not forcing it.

Read Also:  Suspicion of electoral fraud in the Thurgau Grand Council elections: suspect identified - GLP should receive the controversial seat of the SVP

Donald Trump flew to Atlanta’s largest airport on Wednesday and was accused by the mayor of “breaking city law” when seen without a mask during his visit . 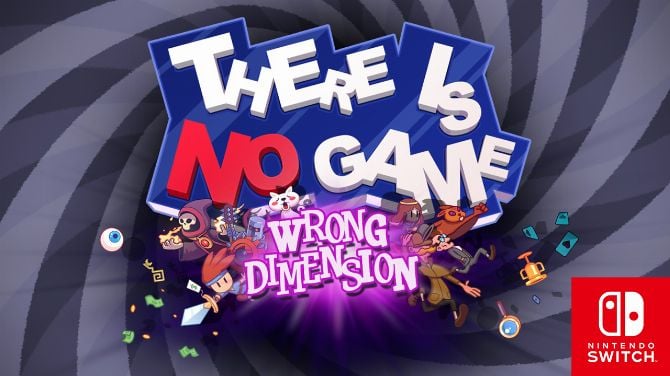 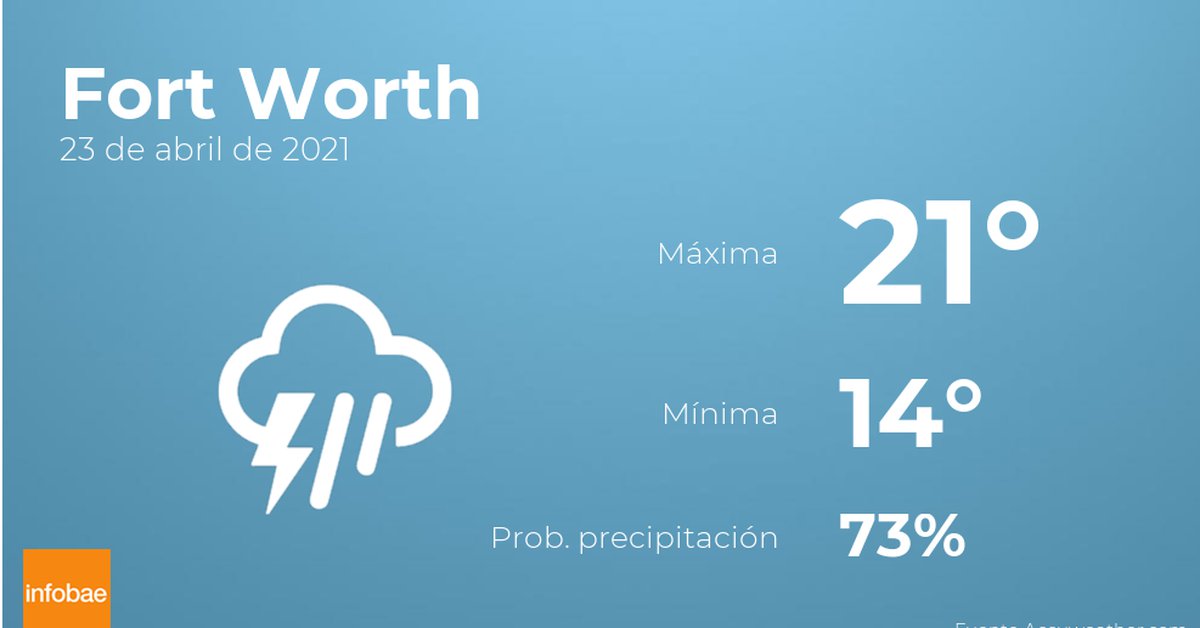 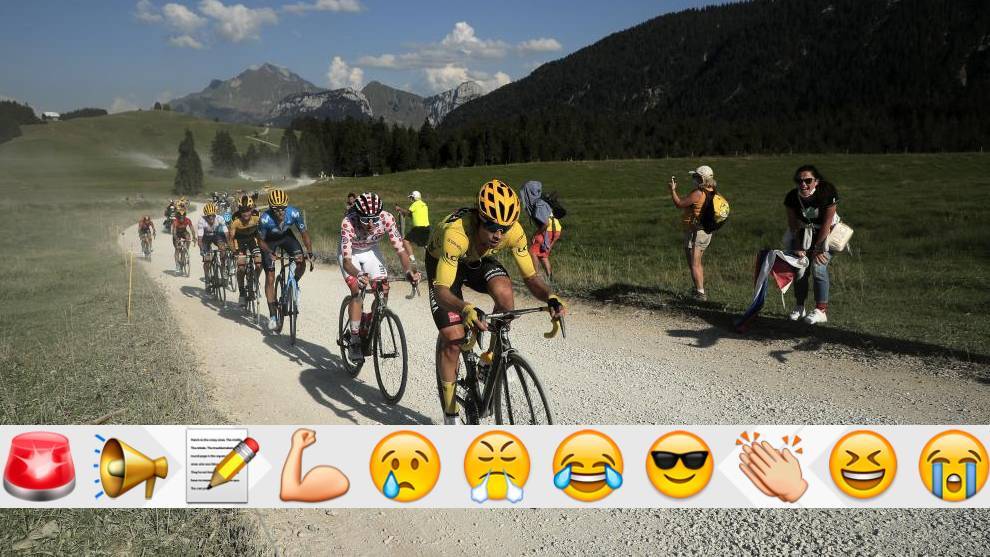 Tour de France 2020: And on the last mountain day of the Tour, the rivals were encouraged to attack Roglic 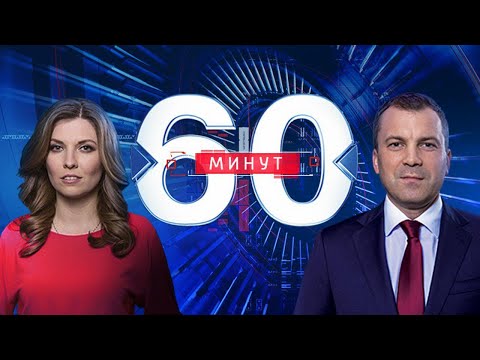 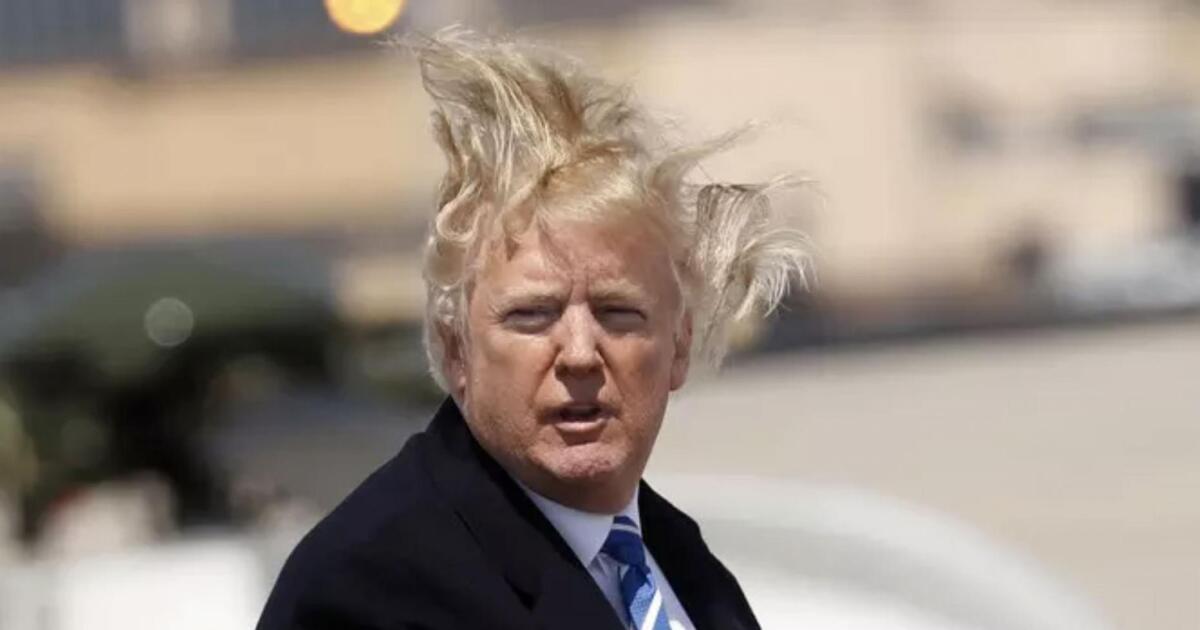 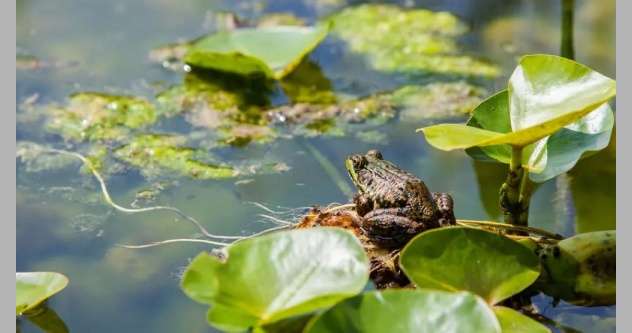 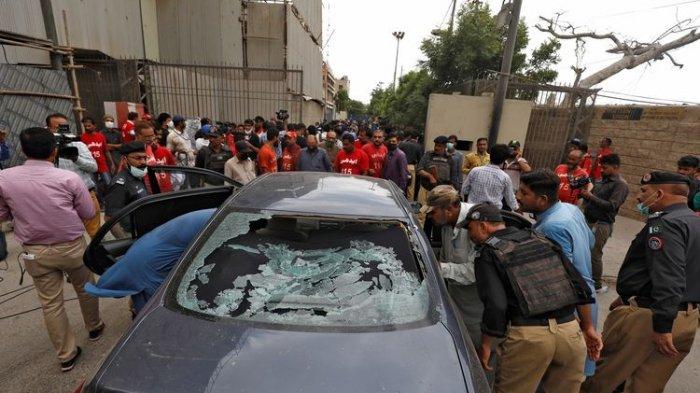