Eric Piolle, mayor (EELV) of Grenoble appears on 26 and 27 September before the criminal court of Valence, in the Drôme, as part of the investigation into the Tile Festival. In this case he is suspected of favoritism for organizing two editions, one in 2015 and the other in 2016.

The mayor of the EELV of Grenoble, Éric Piolle, appears on Monday 26 and Tuesday 27 September before the criminal court of Valence on suspicion of favoritism in the award of a public contract during two editions of the Tile Festival, in 2015 and 2016.

During the hearing, initially scheduled for March, the court of Drôme will examine “alleged facts of granting unjustified advantages” by the environmental councilor and former territorial agents of the city.

Justice suspects that the municipality has awarded a public contract without competition to an association for the organization of the Tile Festival, a popular festival held every year since 2014 on one of the main arteries of the city of Grenoble.

For its part, the town hall considers that in this case it was a public contract with an adapted procedure (MAPA) for an artistic performance not subject to competition.

On June 1, 2021, Éric Piolle was taken into police custody and heard by the financial brigade of the judicial police of Valence, where the file was confused.

In May 2018, the Valence prosecutor’s office opened a preliminary investigation following a report from the Regional Chamber of Auditors (CRC), which concluded that “several significant irregularities” were found in its annual report.

This report indicated in particular that the municipality, against the advice of its public procurement department, had twice, in 2015 and 2016, awarded the organization of part of the “Tile Festival” to the “Fusées” association, near the common majority.

Furthermore, on 15 September the municipal opposition group led by former mayor Alain Carignon announced that it would bring a civil action through his lawyer Maître Thierry Aldeguer. 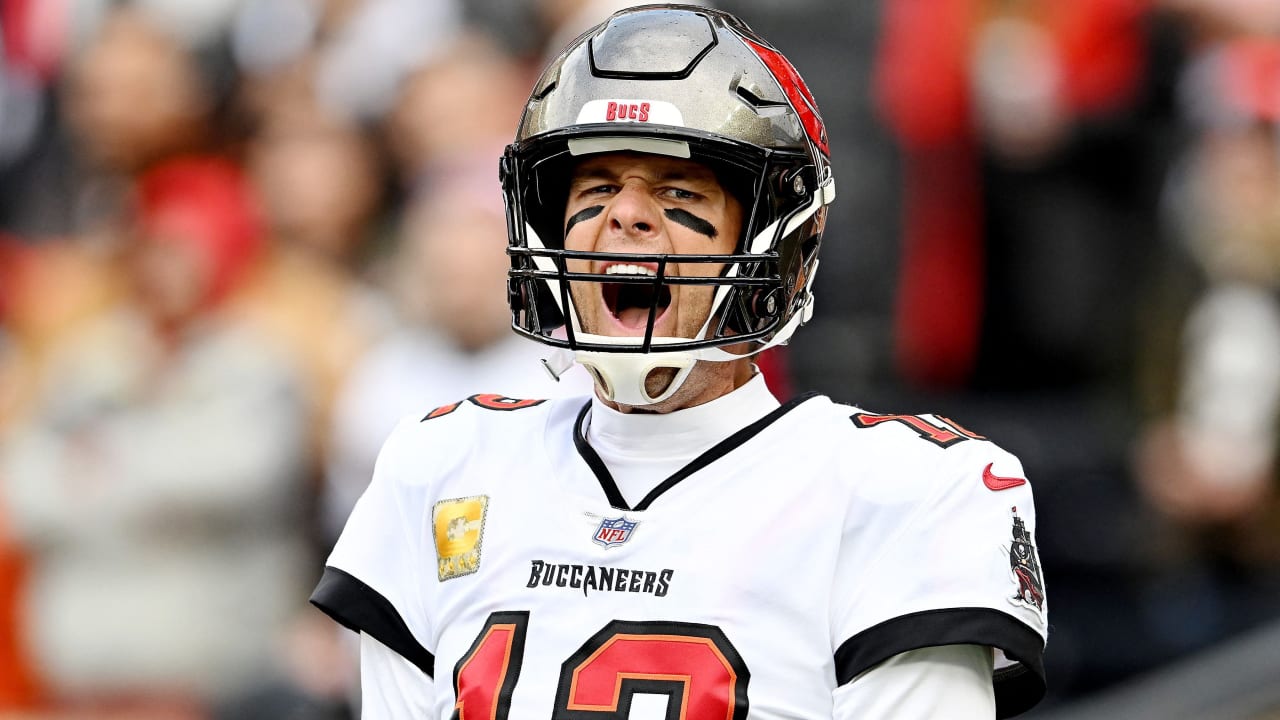 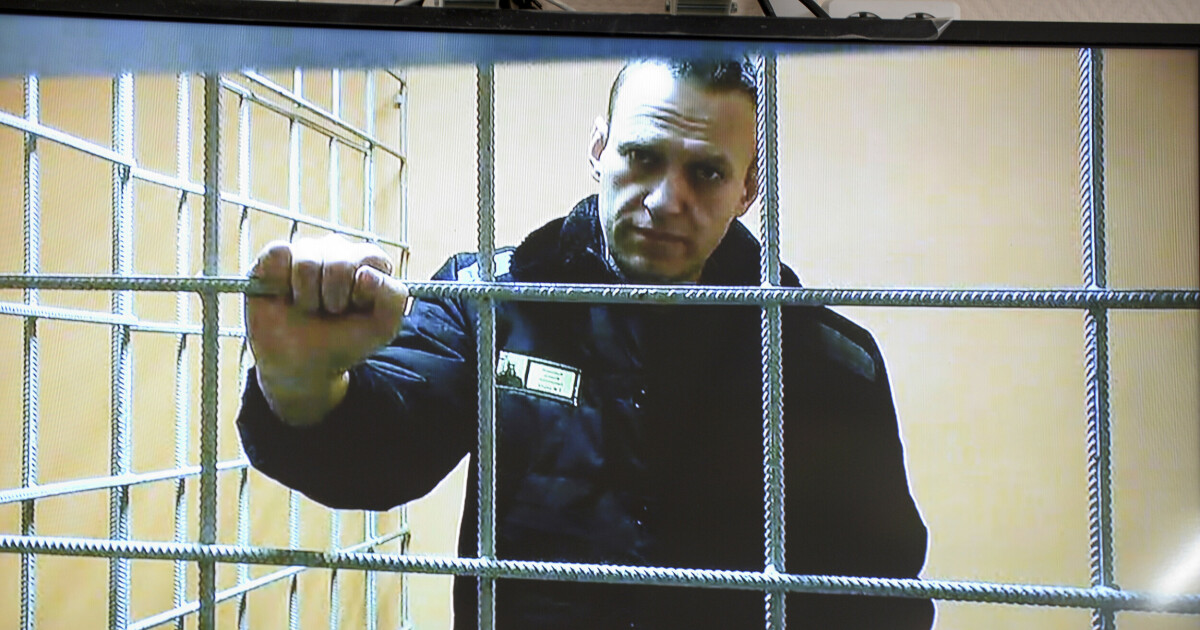 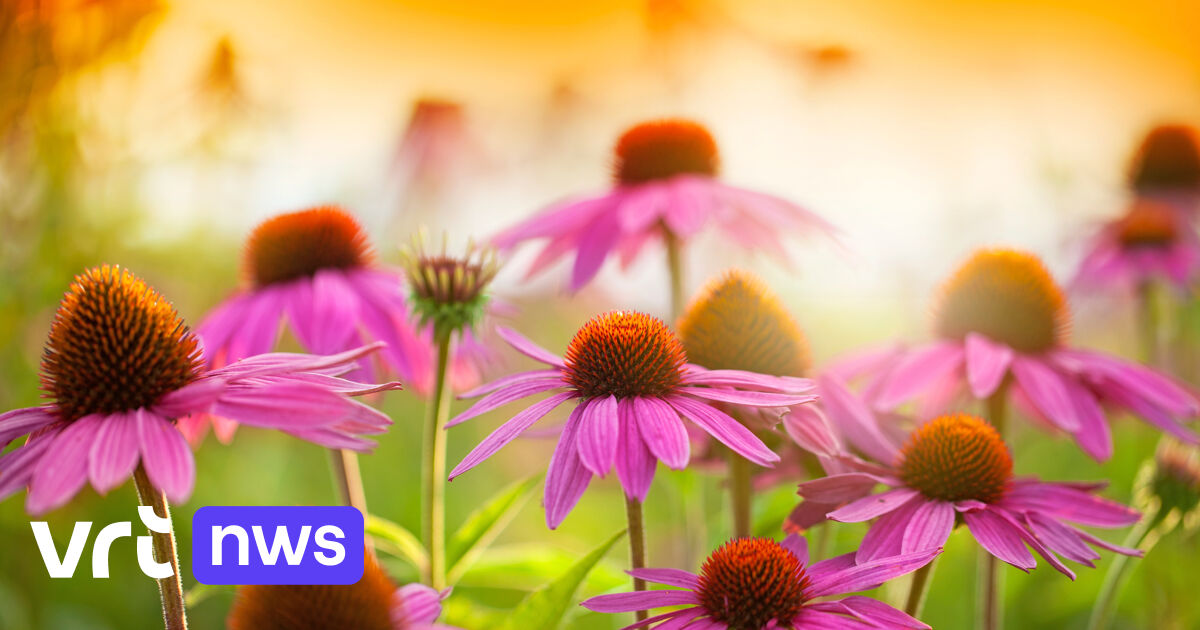 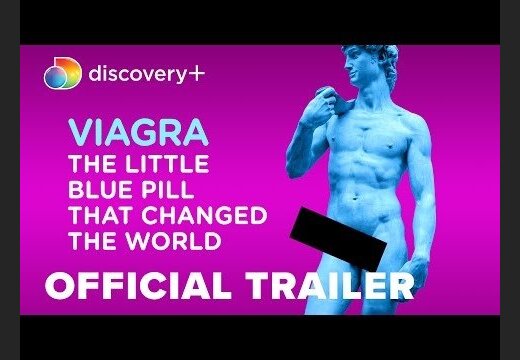 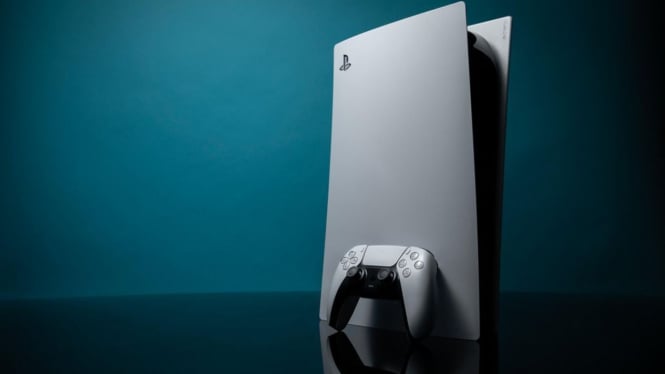 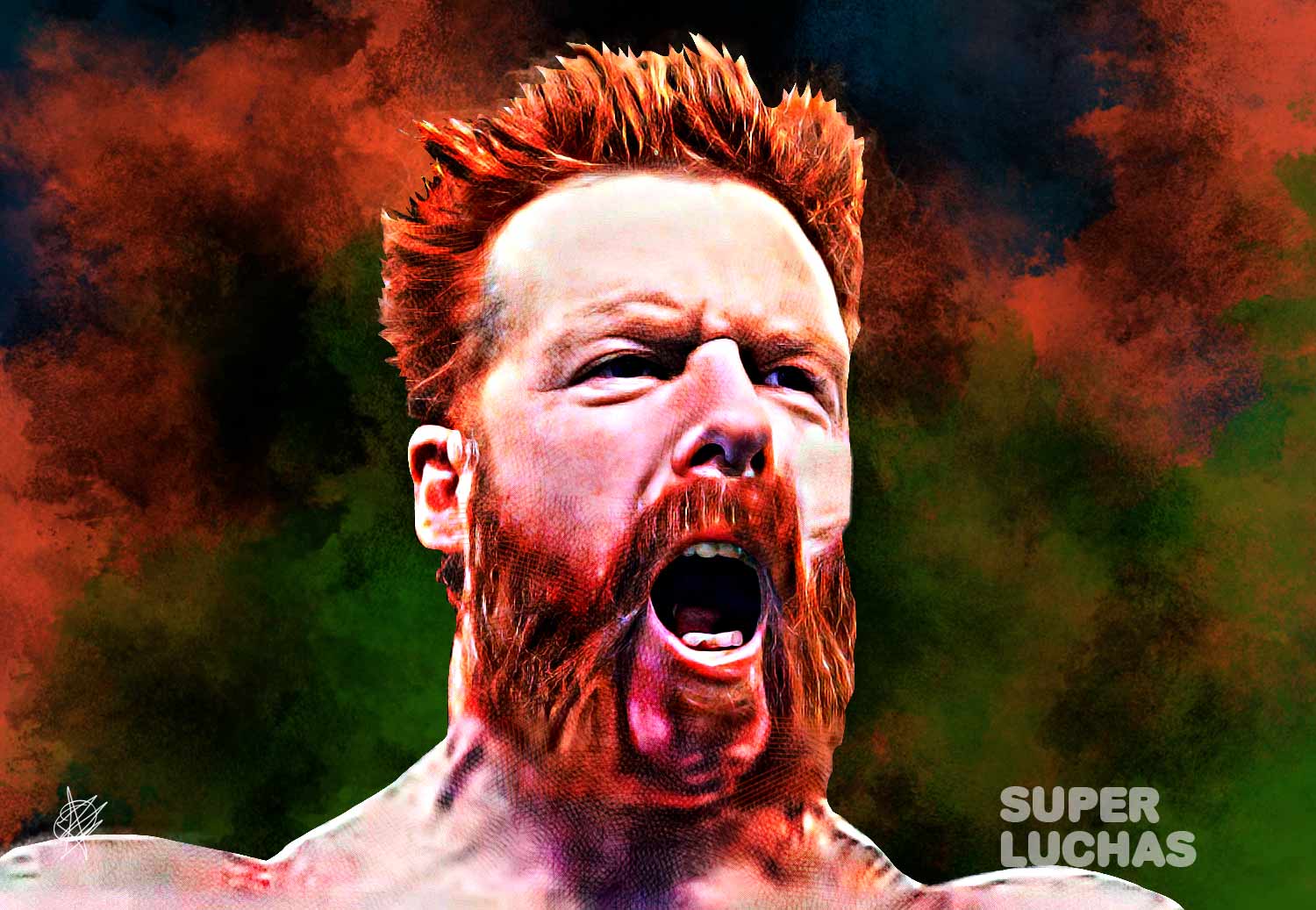 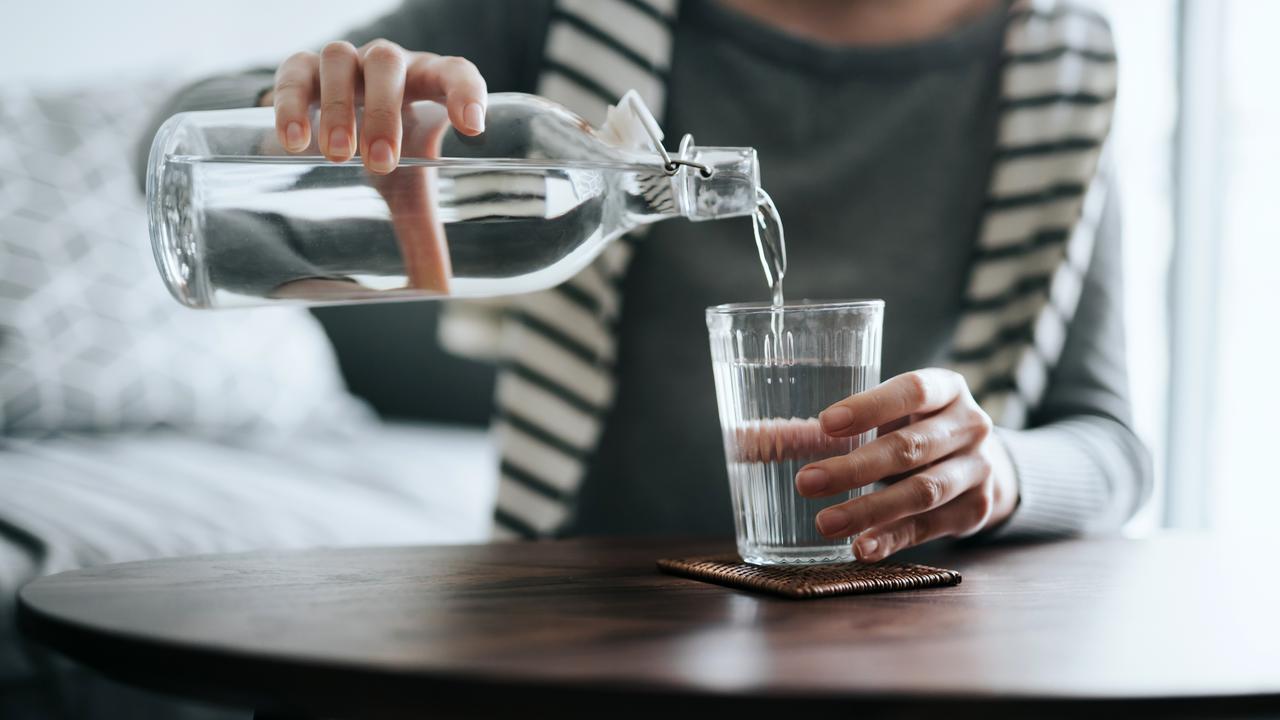 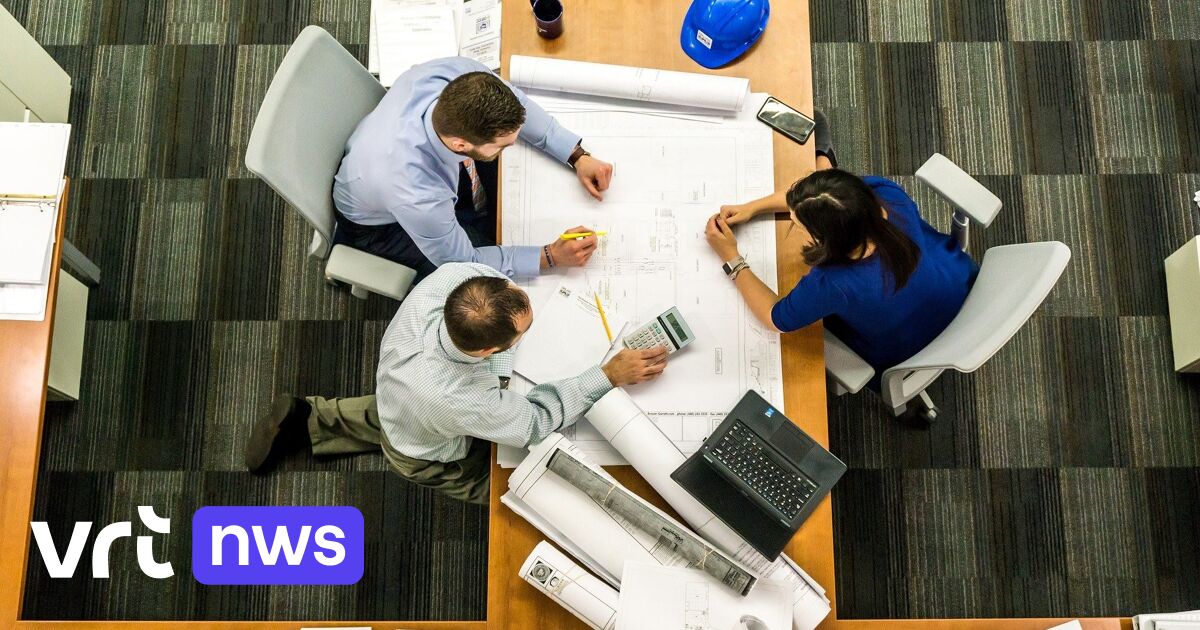 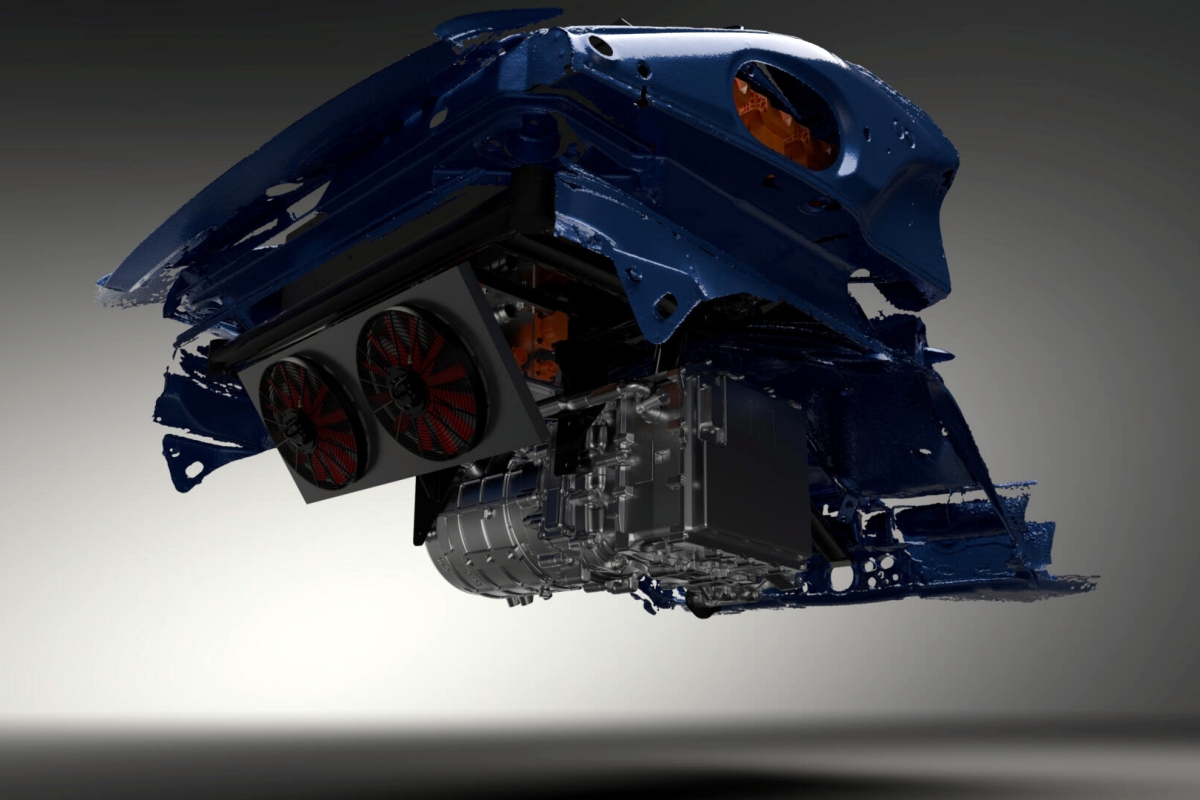