The man who murdered his son appeared as a suggested friend on Facebook: his desperate reaction

Danielle Simpson was quietly browsing her networks when she found the horror: the account of the man who years ago would have killed her six-month-old baby appeared as a suggestion on Facebook.

The profile picture of Sherwain Smith, Troy’s alleged killer, was a selfie of him in a hospital. “I froze, I couldn’t believe it. When I saw it I went crazy, to be honest. I really can’t believe this is allowed to happen. I have reported the Facebook account, they do not answer you. You can’t do something like that and expect to live a normal life,” Simpson told the Daily Mail.

When she became aware of the presence of the man who ruined much of her life on Facebook, Danielle wasted no time sending him a private message: “You have a fucking Facebook, you piece of shit.”

It is worth clarifying that the account was confirmed as legitimate by the Parole Service that sentenced Sherwain.

“He’s on Facebook and he’s a baby killer. He must come to light that he is Sherwain Smith and that he killed my baby,” Simpson said.

“(Troy) I would be 16 now and I would be doing all kinds of things. Girlfriends, things that he shouldn’t be doing, like a normal 16-year-old boy, ”the woman continued, very angry.

Smith actually found some freedom because no one was ever able to check how Danielle’s son died.

Sherwain was Simpson’s partner when he was accused in February 2006 of murdering the woman’s child by throwing it into a stream near his home in Smethwick, West Midlands, England.

read more  Swipe Into Space on Snapchat to explore space!

The man, who was 21 at the time, was found guilty of involuntary manslaughter after a trial at Birmingham Crown Court.

Smith, who has always denied any involvement in Troy’s death, was given an indefinite prison sentence and ordered to serve a minimum of nearly four years in April 2007.

But the criminal, who was already carrying several very serious accusations, did not go to prison but was declared insane and sent to a psychiatric hospital.

The British outlet that brought Simpson’s story to the fore says that when the Birmingham and Solihull Mental Health NHS Foundation Trust was asked if Smith was authorized on Facebook, a spokesperson reported: “We are unable to comment on the care of individual patients.”

Today, Danielle has three children under the age of ten and is struggling to rebuild her life after the tragedy. 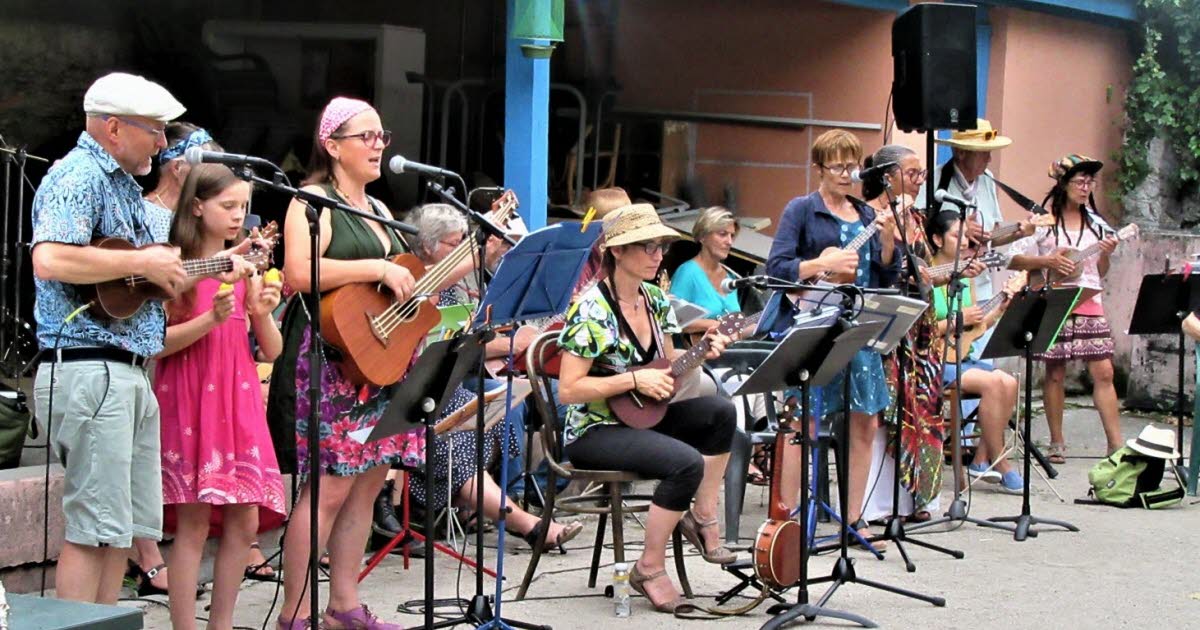