the man had no more point on his license

We know more this Saturday morning about the spectacular pursuit race which took place on Friday afternoon south of Montauban. A gendarme fired on a driver who refused to comply and his semi-trailer caught fire. The 35-year-old has died. The public prosecutor of Montauban, Laurent Czernick, held a press conference.

As we wrote previously, it is because he was taking a forbidden direction that the Grisolles gendarmes arrested the driver of a semi-trailer shortly before 3 p.m. in Montbartier. The 35-year-old has been checked cocaine positive and no longer had any point on his driving license, a notification that he had not yet received according to the public prosecutor of Montauban.

The gendarmes then take away his driving license but the driver goes back to his cabin, locks himself in, and flees in the direction of the D820. The chase will stretch over 11 kilometers to Bressols on the A20.

Mini harrows, placed on the road by the military, do not stop the crazy race of the semi-trailer. A gendarmerie car gets in the way of the highway but it is dragged for several tens of meters. It is finally the shots fired by another gendarme of the motorized clamping of Montauban which will stop the man. He was fatally shot on the right flank.

Warming up of the tires, punctured by the harrows, would then have caused the complete fire of the vehicle. The man, taken out of the cabin by the gendarmes, died of his injuries.

The 35-year-old man, of French nationality, was working as a temporary worker for a company based in Lot-et-Garonne. He lived with his mother in Montauban according to the public prosecutor.

He had been convicted on seven occasions, including three convictions for traffic offenses (in 2010, 2011 and 2013 for lack of insurance). The last conviction dates back to last June.

The gendarme in custody

The gendarme, at the origin of the shots, has been in custody since Friday 5:30 p.m. He is a 36-year-old man belonging to the motorized platoon of Montauban. His custody should be extended while the investigations are completed. The victim’s body will be autopsied early next week.

Two investigations are open announces the parquet floor of Montauban. The first, entrusted to the Toulouse research section, concerns the facts attributable to the deceased driver: refusal to comply, endangering the lives of others and the police. The General Inspectorate of the National Gendarmerie is seized (IGGN) for the second investigation which concerns the gendarme who used his weapon: acts of violence by a person holding public authority resulting in death without intention of giving it. 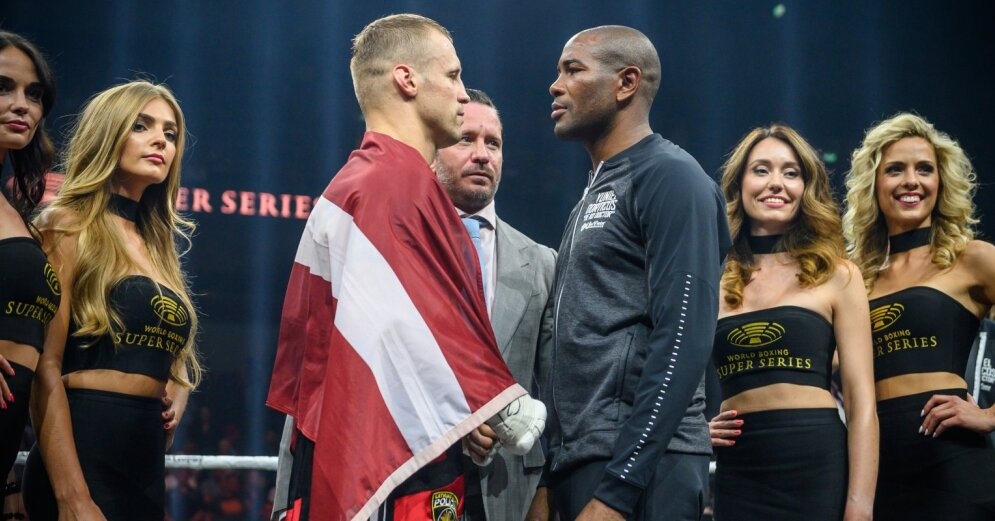 Boxing will be even more brutal. The deer is finally fighting for the Mohammed Ali trophy in a modern studio

The premiere of the comedy Bábovky: Gondíková mistaken her husband!

Budvar will increase the price of beer in bottles and tin