Home News The long legislative path that still remains for the 10% withdrawal project... After the vote on Wednesday afternoon in the Chamber of Deputies, which generally approved the project that proposes to withdraw 10% of the pension funds, interest in the advancement of the initiative grew and even during the night the websites of the AFPs before the massive visits of the contributors.

And although what happened means an important step in the progress of the process, there remains an extensive journey for it to become law.

The foregoing, despite the fact that the opposition has made efforts for rapid progress: this Thursday the proposal must return to the Constitution Commission of the Chamber of Deputies – chaired by Matías Walker (DC) – to start their discussion in particular, in A session that was called for 5:00 p.m.

After being reviewed in said parliamentary instance, it will have to go back to the Chamber to vote in particular, which – according to deputy René Saffirio yesterday Wednesday – is expected for Friday.

Once that stage was passed, he would have just closed his first constitutional process and could continue to the Senate for his second part.

Once there, the bill must be reported in the Senate Chamber, where it would immediately be passed on to the Constitution Commission of said chamber, at which instance it may be subject to additions, modifications or amendments.

At this stage there can be 2 scenarios. If the commission approves it without making changes, the Senate Chamber votes on it and, if it is favorable, it is dispatched to law and ends its process in Congress.

However, if modifications are approved in committee -which is highly probable- and the Chamber approves them, the project returns to the Chamber of Deputies to review and vote on the changes that have been made. This stage is part of the third constitutional procedure.

If they accept the changes, it is released by law.

But otherwise, the process may continue to extend. If they reject them, the proposal will be reviewed by a Mixed Commission: an instance that, as its name says, is made up of senators and deputies.

There the parliamentarians of both houses sit down to talk to negotiate and look for a meeting point regarding the discrepancies that have been registered in the process. Once that is achieved, they issue a report, vote on it and send the proposal to the Chamber of Deputies and the Senate.

Both vote on the modifications to confirm the agreement reached in the Mixed Commission. If they are approved by senators and deputies, it is only then in a position to be released into law.

Even if at this stage there is also the possibility of having a setback again. If there is no agreement in the Mixed Commission or the house of origin rejects the report, it can insist on its original project – although at the request of the President of the Republic – if it gets 2/3 (93 votes) of support.

If the House of origin achieves this, the project passes a second time to the Reviewing Chamber, where it can only be failed with 2/3 of its members present. Otherwise, it is considered approved and dispatched to law.

After completing its legislative process, the approved proposal reaches the President of the Republic, who must enact the law and proceed with its publication in the Official Gazette to be effective.

If it does not do so within 30 days, it is deemed approved and its enactment is executed anyway.

However, the The president also has the option of formulating vetoes (additives, to add something; substitutes, to change something; or suppressive, to eliminate something), after which the project is returned to the Chamber of Deputies, with the aforementioned observations, within 30 days.

If both Houses approve the changes to La Moneda, the bill is returned to the Executive for enactment as law.

On the contrary, if they reject all or some of the President’s observations, deputies and senators can insist – on the entire project or part of it – if they get 2/3 of the votes and thus return it to the Executive for enactment as law.

Meanwhile, if they do not get the 2/3 support to insist on the observations, there will be no law regarding the points where there are discrepancies.

Most likely, the 10% retirement project is not without these kinds of difficulties. In fact, this Thursday President Sebastián Piñera himself vetoed the law that suspends the cut of basic services and that of child protection.

And to a large extent, the surprising drop in Chile Vamos occurred yesterday in the vote on the withdrawal of funds derived from the internal struggle that led to the ruling party’s failure to apply a veto to the law that limits the reelection of authorities, since the Last week he finally opted for its enactment.

And, despite the fact that the withdrawal of AFP funds will be long overdue, in the morning Senator Andrés Allamand (RN) already announced that they will do everything possible to stop the initiative in the Senate and, if it does not prosper in This, he also warned that La Moneda could apply some veto. Grizzlies, Blazers, Spurs, Pelicans, Suns or Kings, only two will be... 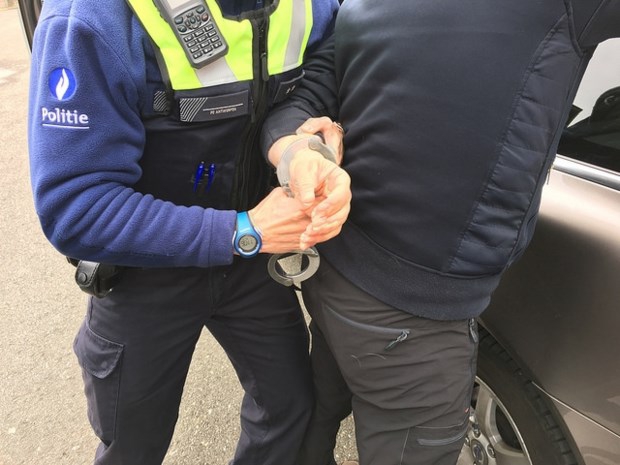 Suspect of robbery at night shop in Kalmthout arrested (Essen) 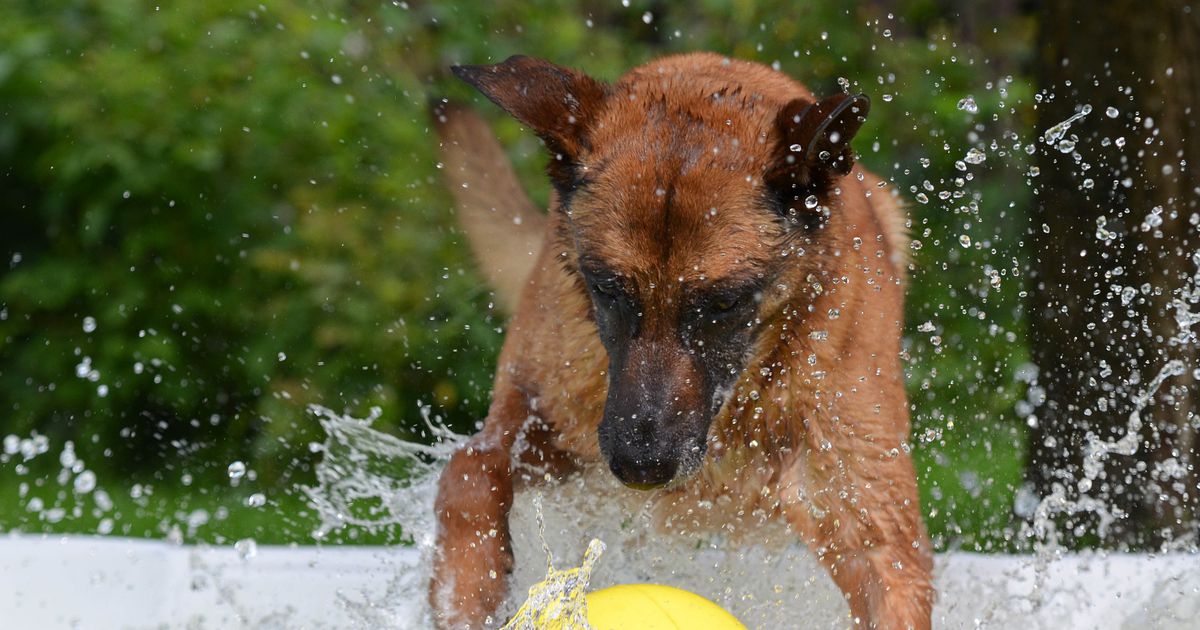 The sunny weather will remain on Sunday. In places, the...